Those of you who know Ana and I know we’re both from Sevilla, but what you might not know is that we actually met in Madrid regardless of growing up in the same neighborhood and spending our summers in the same beach town. Why this is relevant is actually quite simple, that beach town is in Huelva where Bodegas Garay is located. In Huelva people drink Vino del Condado which is made with the Zalema grape. I never understood how people could drink that stuff and always wondered what it would taste like without the overwhelming fruitiness of commercial yeast. Well, know we know thanks to Mario Garay…

Naturally of the Bierzo region, Mario had always worked in wine but never really on the production side of things and more so in administration. As an avid wine aficionado, it was his dream to make wine but the opportunity never came until meeting his wife Ana on a wine trip in Burgundy. They fell in love and moved to her home town of La Palma del Condado, right in the heart of the Condado de Huelva DO with over 300h of Zalema planted. What was a guy from Bierzo going to do in a town like La Palma? It was pretty clear to Mario, what he didn’t know was where he was going to get the money. Funny enough, he was selected for a tv game show and when asked what he would do with the money, his answer was clear, he wanted to buy a vineyard. Mario ended up winning €100k and buying 3 of the oldest vineyards in town. It doesn’t get much better than that.

His organic vineyards are easy to spot amongst those of his neighbors. His wines represent the salty ocean influence of his calcareous soils. We only caught the tail end of the 2014 vintage so there’s not much wine to go round, but enough to preview what’s in store for the years to come. The wines flirt with an oxidative sherry style given the similarities in region and variety. Bleu spends 6 months in French oak, Red 6 months in American, and Negro Roto 1 year under flor. All wines unfortified, unfined, and unfiltered. We couldn’t be more excited to import these wines representing a region so close to us.

...he was selected for a tv game show and when asked what he would do with the money, his answer was clear, he wanted to buy a vineyard. Mario ended up winning €100k and buying 3 of the oldest vineyards in town. 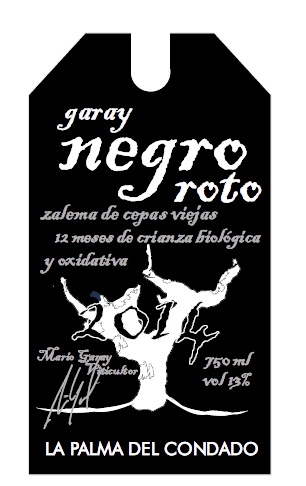 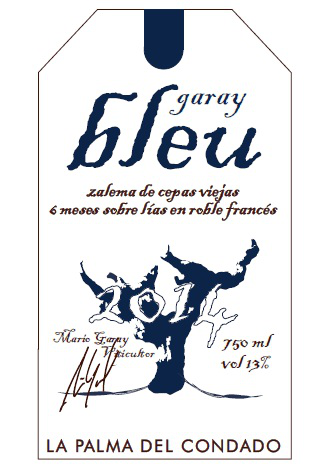 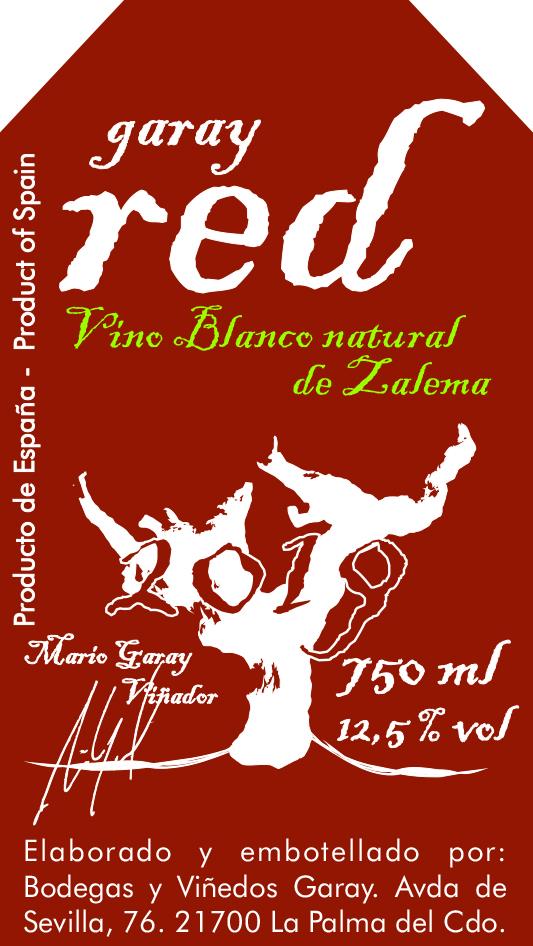 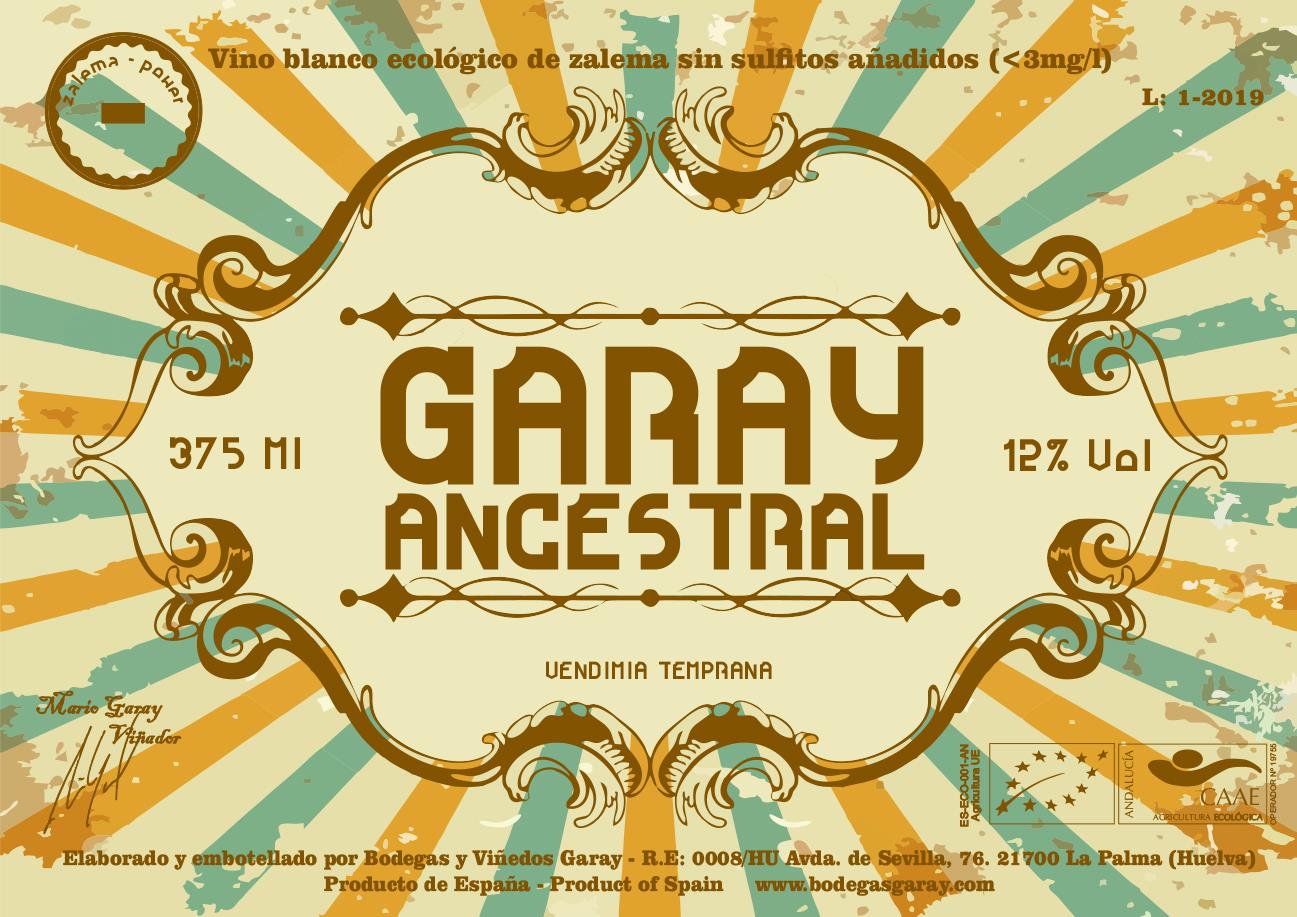 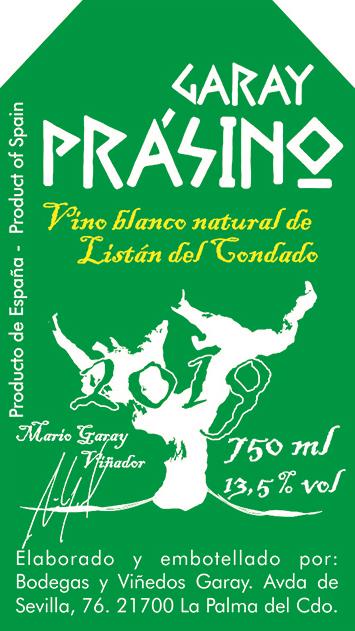