When Alvaro and Ana took the ZRS team to Spain in summer 2019, Muchada-Leclapart was our final stop after a long trip. It was my first time in Andalusia. I was excited to meet with the Atlantic Ocean and get to learn about the Sherry Triangle's unique terroir. We were driving through the counrtyside in the direction of Pago Miraflores in Sanlúcar de Barrameda and almost running out of gas. The 7 people in the car included myself started to blame Alvaro for taking the risk to get stuck on this narrow road in the middle of nowhere and have to push the car under the 38 degree heat to get to the closest gas station. But yo, we made it. Slowly but surely!

We finally met Alejandro Muchada in La Platera, his old plot of Palomino Fino planted on the famous albariza soils of Miraflores Baja. Albariza is a white calcareous soil very chalky in texture, rich  in calcium carbonate and marine sediment, that reflects sunlight and retains moisture. Alejandro emphasized the importance of the microclimate there as we faced the beautiful Atlantic Ocean and told us about the particularities of the Poniente wind, this very pleasant breeze blowing from the west keeping vineyards dry but at the same time providing freshness, lengthening maturity and keeping alcohol levels down. Located on the coast, Sanlúcar has a cooler climate than some of the other Sherry regions found inland. Alejandro surprisingly compared it to London, "where it's always humid in the mornings which is very good for the wines.”

Before working full time as a vigneron, Alejandro Muchada was an architect living in Morocco, not too far from his Atlantic coast. In the summer of 2011 he went woofing around Europe where he randomly stumbled upon David Leclepart's estate and started learning about organic viticulture. If Señor Leclapart still needs an introduction, I would say that he is one of the pioneers of biodynamic farming in the 1er cru village of Trepail and probably makes the best zero zero champagne of its kind. David didn’t make it to oenology school. He learned the viticulture methods through his father and grandfather, the same way he taught Alejandro the steps to become a vigneron.

After working multiple harvests together, Alejandro started Alba Viticultores in Sanlúcar with current winemaker Fernando Angulo and Miguel Gomez currently of Bodega Vinifícate in San Fernando. Alejandro left Alba in 2015 ultimately starting Muchada-Leclapart with David in 2016. They own 3 hectares of palomino and moscatel vines spread across 3 single plots. La Platera, Miraflores Alta, and Camino del Puerto in Pago de Abulagar where he has 0.7 hectare of 40 year old moscatel on sandy soil. La Platera accounts for more than half of his estate at 1.7 hectares. It is a massale selection of Palomino Fino planted in two stages, one 20 years ago and the older part 60. The soil is farmed biodynamically with the help of a mule. Alejandro believes that from a balanced soil, you will get a balanced wine. Both artists and very meticulous in their ways, David and Alejandro are paying attention to every single detail and making Palomino Fino without interference of any kind. If I had to describe their wines to my customers in 5 words they'd be:

If I had to describe their wines to my customers in 5 words they'd be: 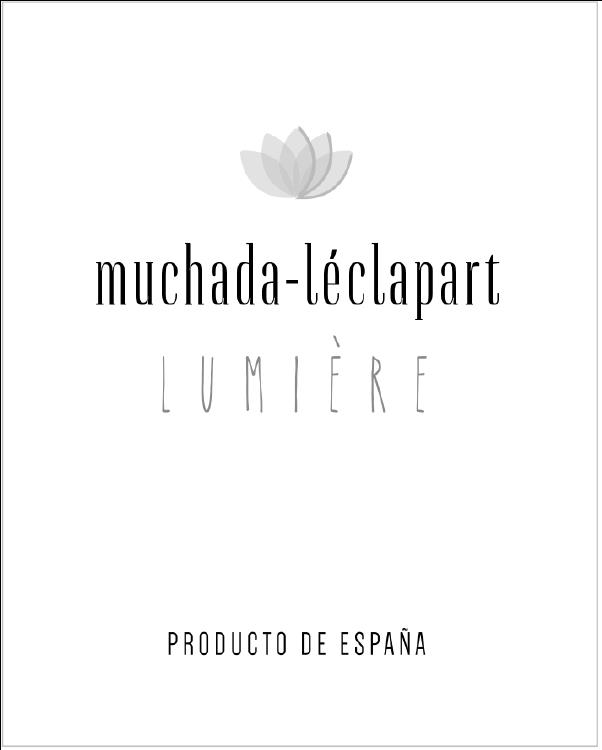 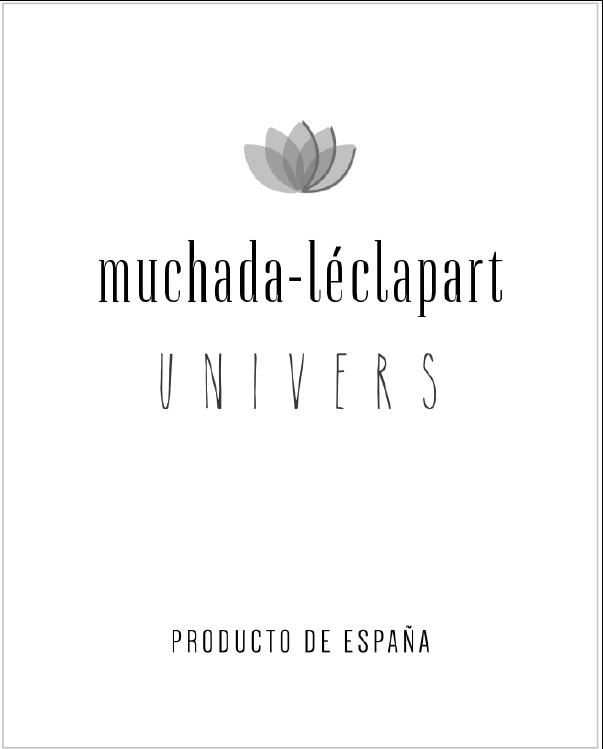 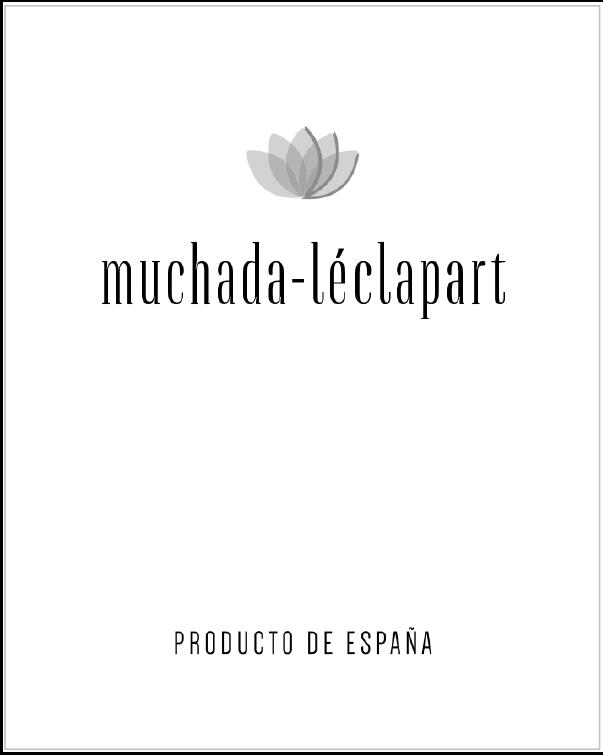 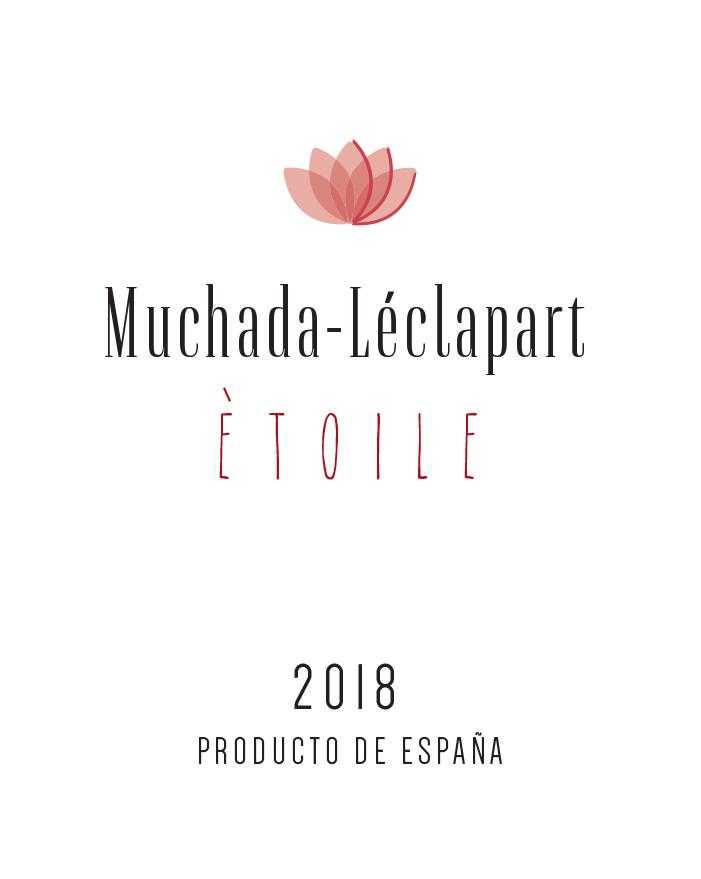 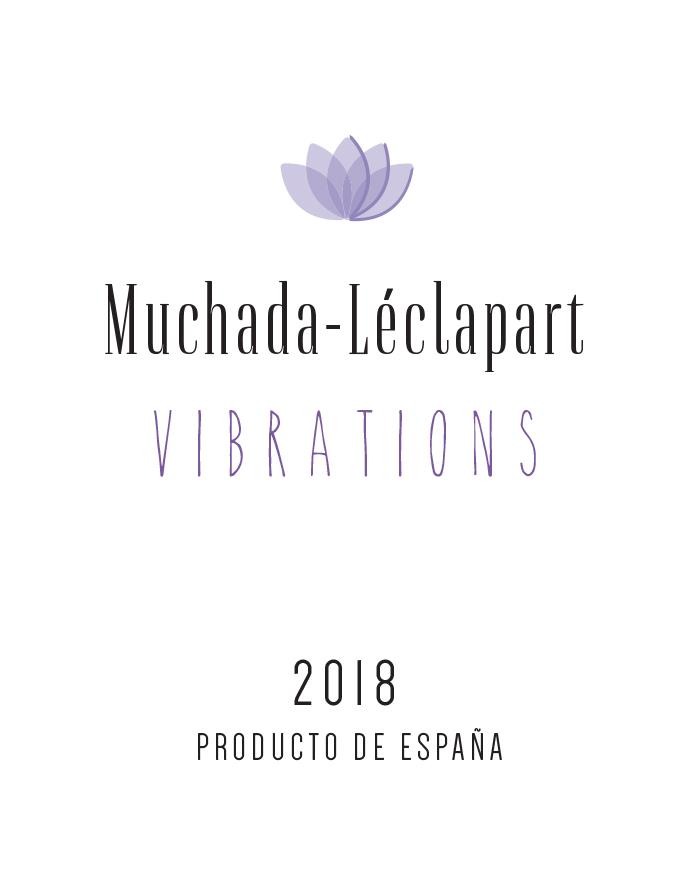