Thank you! Your submission has been received!
Oops! Something went wrong while submitting the form.

Authentic wines made by authentic people. Wines that transmit the passion of their winemakers, small growers who work the vines and make the wines sacrificing quantity over quality while farming organically in the vineyard and limiting additives in the cellar. At the same time, our winemakers stay true to themselves by making wines that they love, wines that represent the land they come from regardless of market trends.​

In addition to making our selections, we hope to bring their stories closer to you so that you can enjoy their wines in the same way that we do, as an expression of their terroir.

“We believe that each land should express itself through its grapes and winemakers through their wines. As importers, we want to express ourselves through our selections and that's why we import wines we love...” 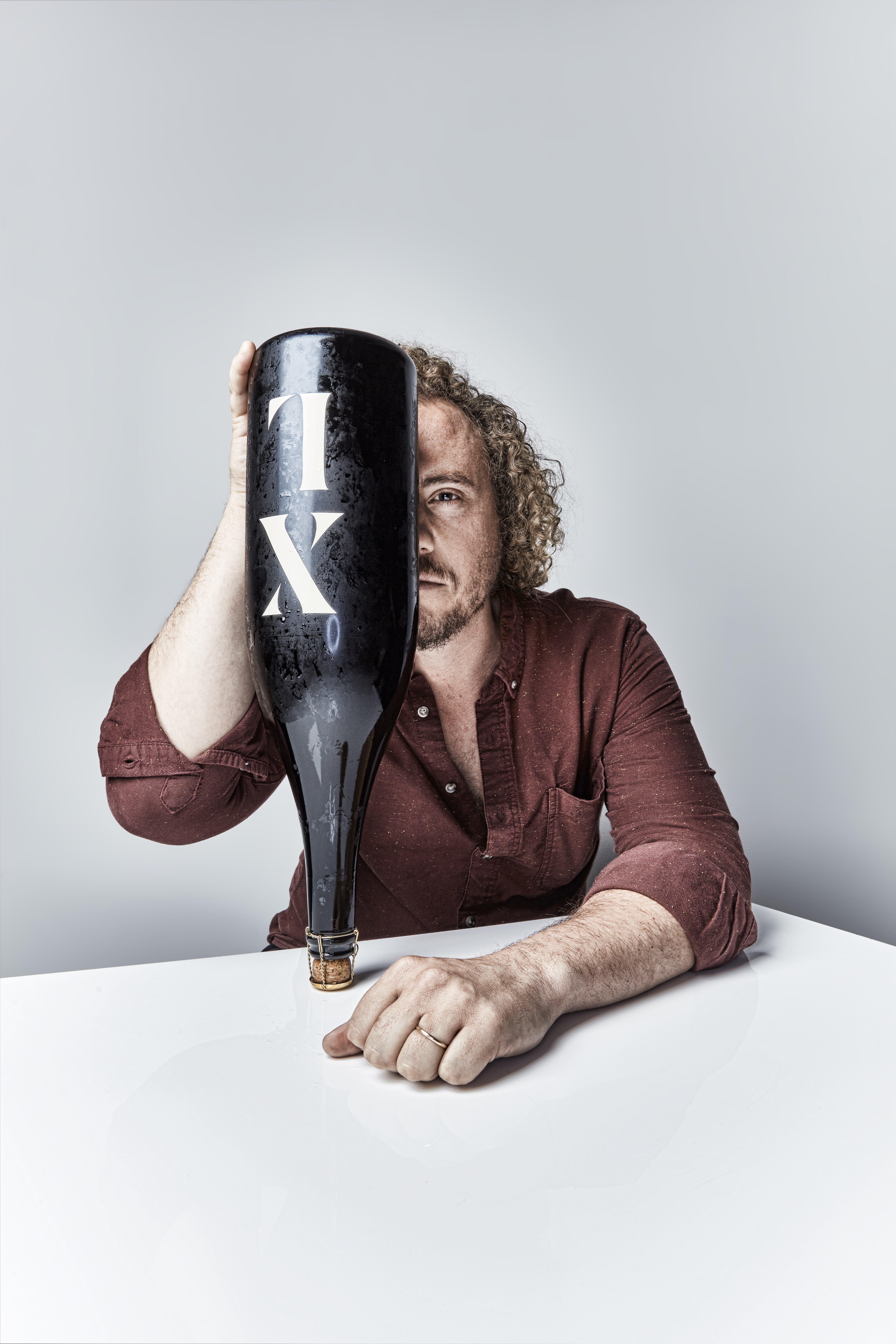 In 2013, de la Viña started Selections de la Viña with his wife, Ana González. Originally from Sevilla, Spain, the pair began to import wines from southern regions of their native country, focusing on the fresh selections with immediate appeal that they loved as opposed to the superripe, extracted Spanish wines that they felt had dominated the market. Selections de la Viña now works with more than 50 producers from across the Iberian Peninsula that practice minimal-intervention winemaking and conscientious farming. It also highlights lesser-known regions and their indigenous grape varieties.