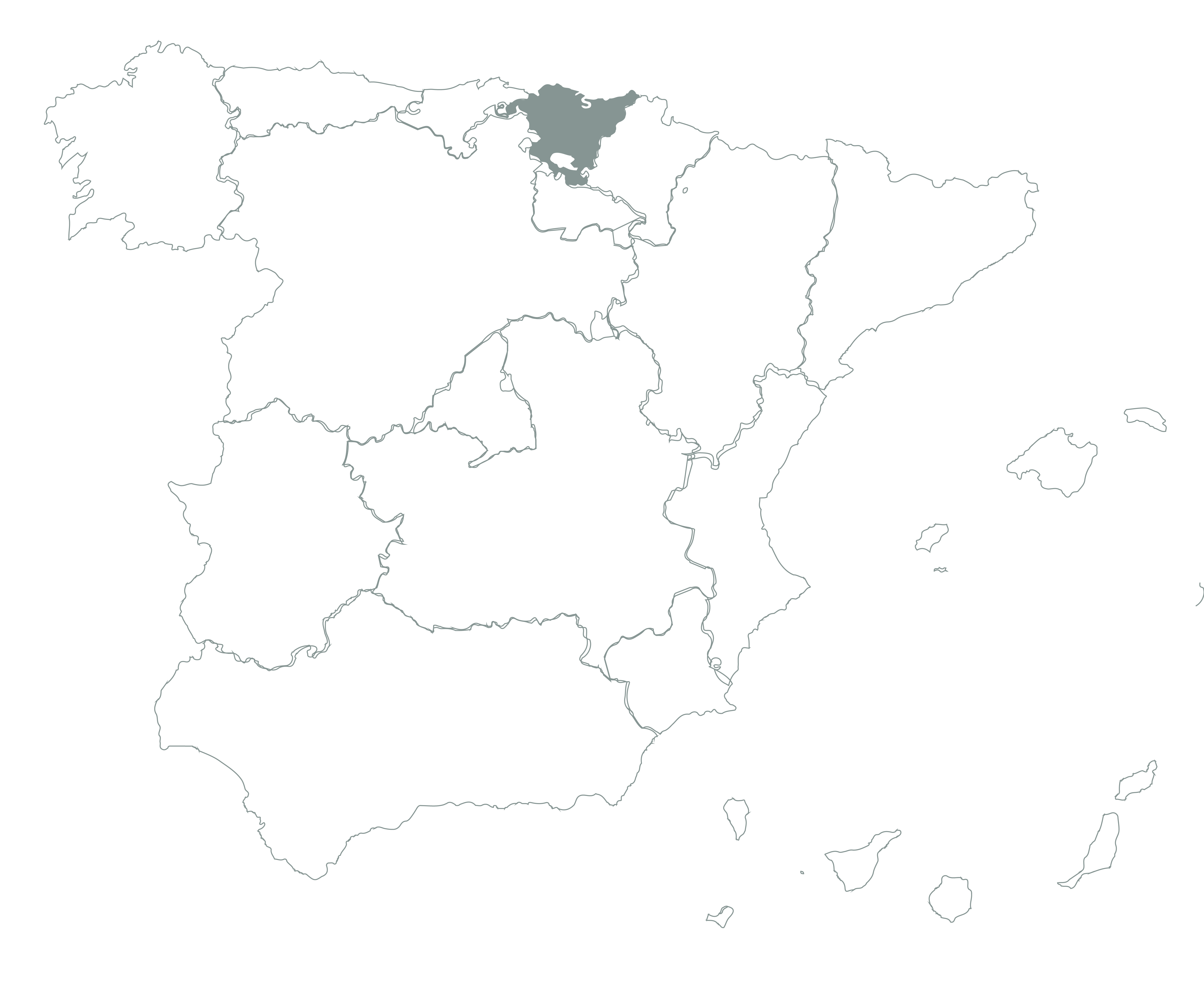 Founded in 1925, with their first commercial vintage in 1930, Basaurresti was one of the first six founding wineries of the actual Getariako Txakolina D.O. Continuously in production since then they are in their 4th generation as family producers. In the late 1980s they began to modernize things at the winery and expanded into producing award-winning Basque sidra as well (which we also distribute under the name Izeta Sagardotegia.

The winery is located above the ocean which imparts a lot of salty-sea breezes refreshing the grapes and keeping things cool. Many people think this gives the wines an extra boost in minerality, which is possible. Either way, these wines are revitalizing with the characteristic tart acidity and slight Basque fizz recognized around the word. We get a white, a light rosé, and a "Zero" non-sulfured and unfiltered small production bottling from them. Ever try Txakoli with a authentic Spanish egg tortilla? It's the best!

"One of the first six founding wineries of the actual Getariako Txakolina D.O. continuously in production since then" 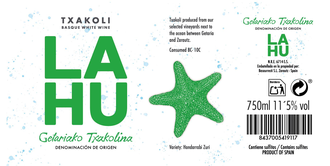 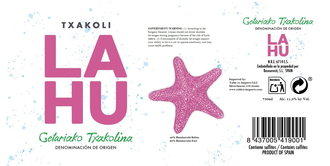