Jose & Miguel Gomez with growers in Pagos of Chiclana, Jerez, and Sanlúcar

6.8ha of vineyards under contract with long-term growers

We’ve said it before and we’ll say it again, Alba Viticultores is pumping oxygen into a dying sherry region. As one of the founding partners, Miguel Gómez deserves some of that credit. He recently left Alba to focus on the project he had started with his brother Jose in 2011. They studied chemistry together, became oenologists together, and started making wine together. Both born and bred on the island of San Fernando in Cádiz, they wanted to make red wines that represented them and were true to their land. In other words, red wines that were true to a white wine region. Easier said than done…

Enter Tintilla de Rota, one of the first grapes ever planted in the region back in the 17th century. Unfortunately most of it was lost to phylloxera and replaced during the Sherry boom of the 20th century, to the point where it almost became extinct. Even today, there’s still very little planted which is surprising considering how well it’s adapted to the unique climate and soil of the region. The ocean influence combined with the albariza soil preserve it’s acidity throughout the maturation cycle, making for fresh Atlantic reds. They almost drink like whites given the salinity and chalky texture.

Jose and Miguel didn’t have much when they started, just enough to buy some grapes and rent some space to make the wine. By increasing production vintage to vintage, they’ve managed to gather enough equipment to build their own little winery and acquire their first little vineyard (2h) in the Balbaína estate of Jerez, known for its pure albariza soils. They’re practicing organic and biodynamic farming and making wines without additives.

The names they chose for the wines really identify with who they are and where they’re from as well. Both expressions used locally, Mahara defines a person that draws a fine line between crazy and genius while Amorro means to drink straight from the bottle.  Short macerations, light extractions, glou glou all day. So much so you almost wanna pour it all over yourself, as the Mahara label implies. That’s actually their other brother on the label who they hope will join them some day. 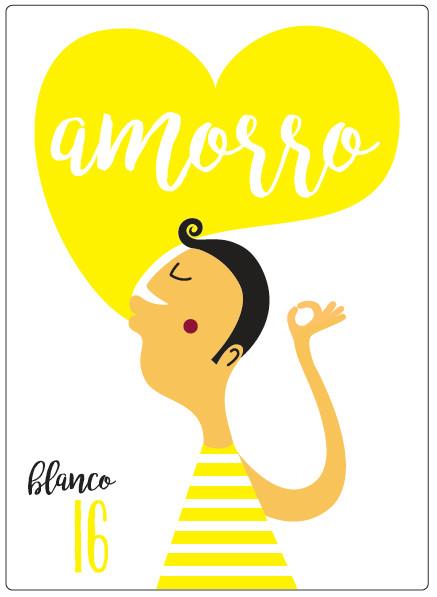 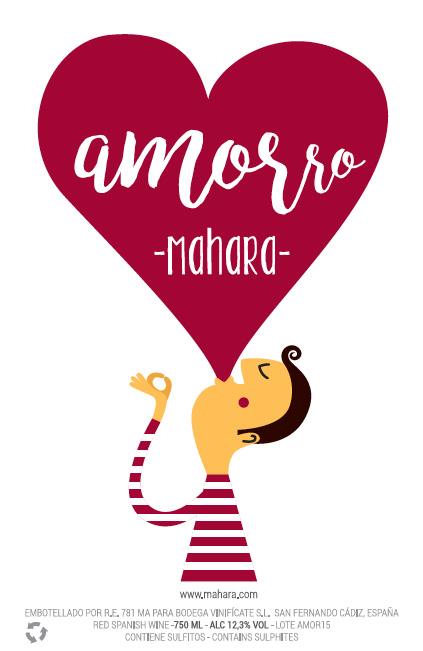 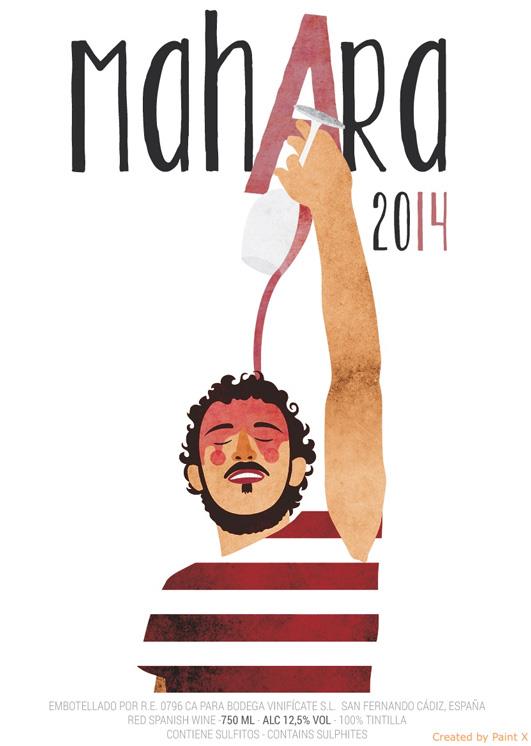 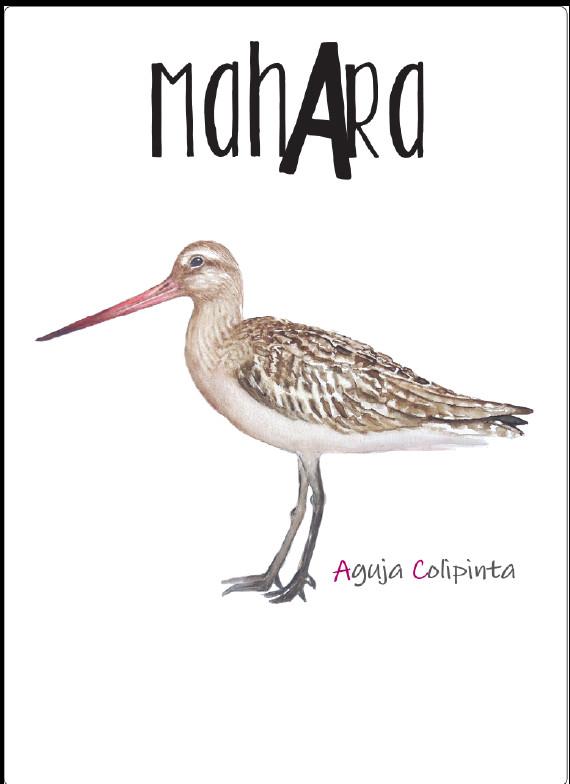 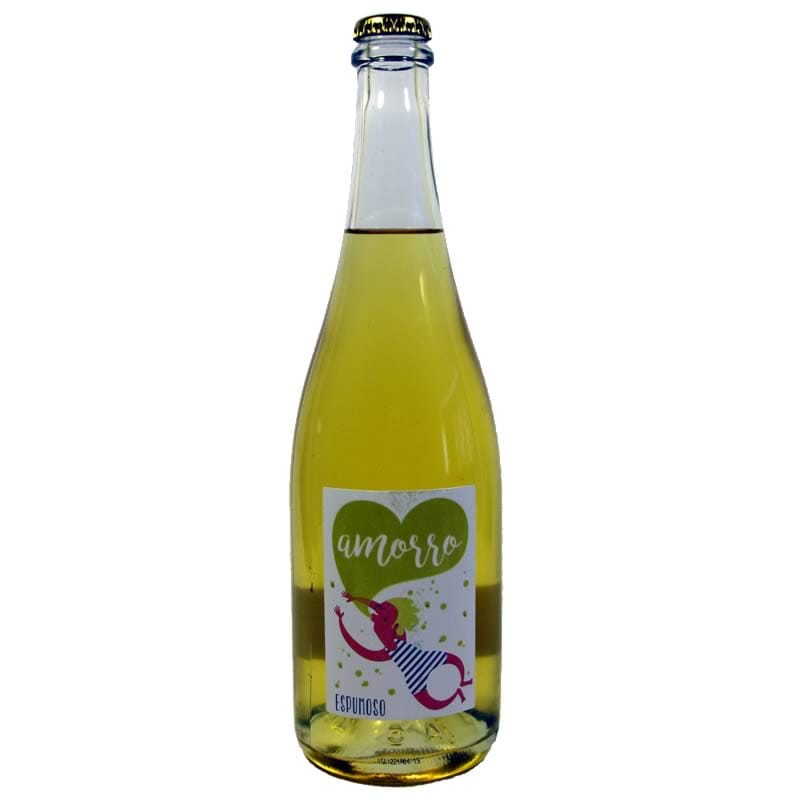 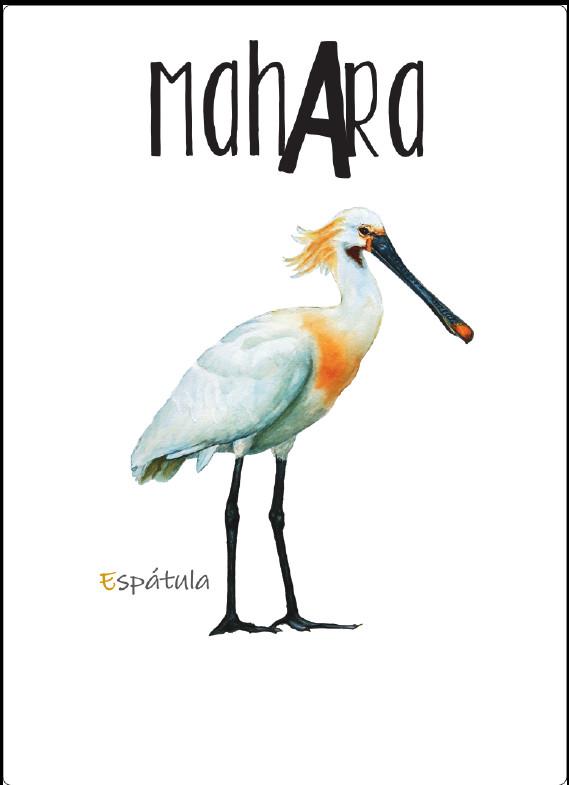 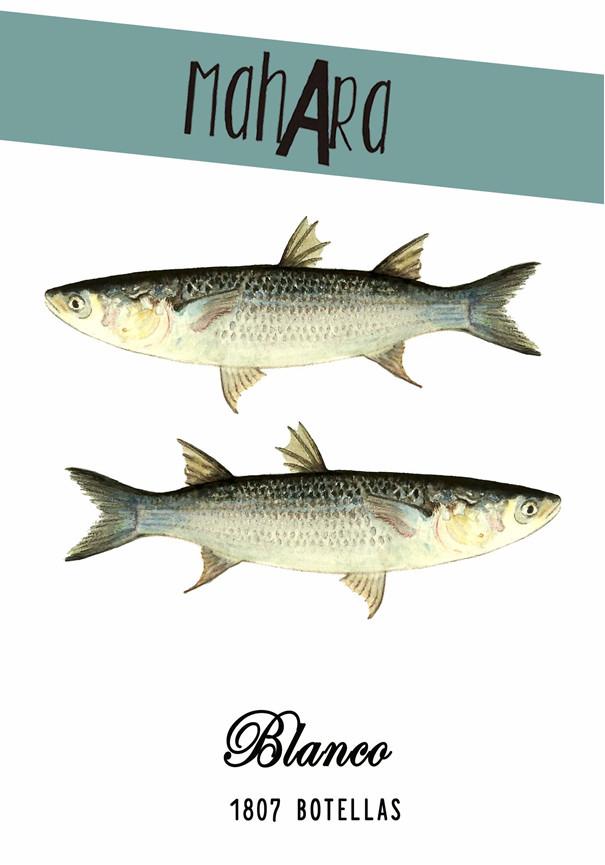 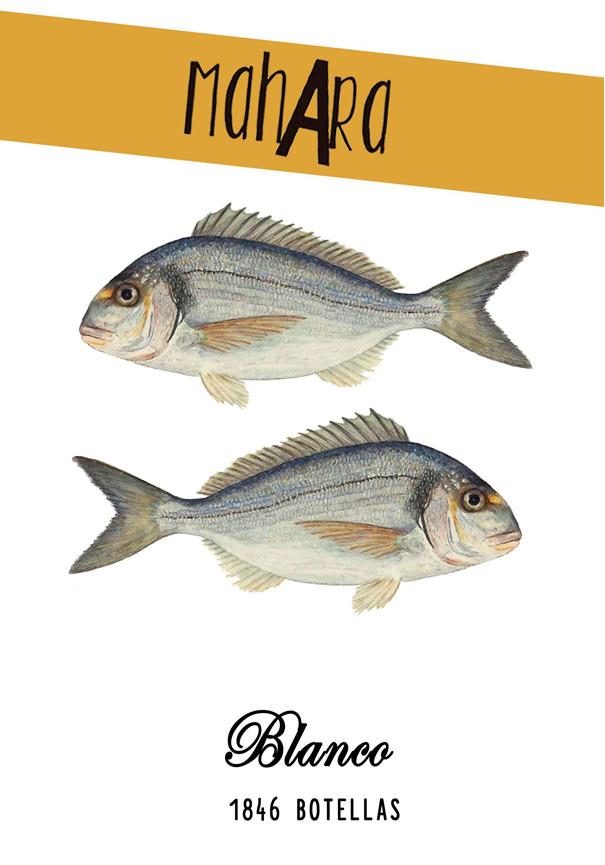 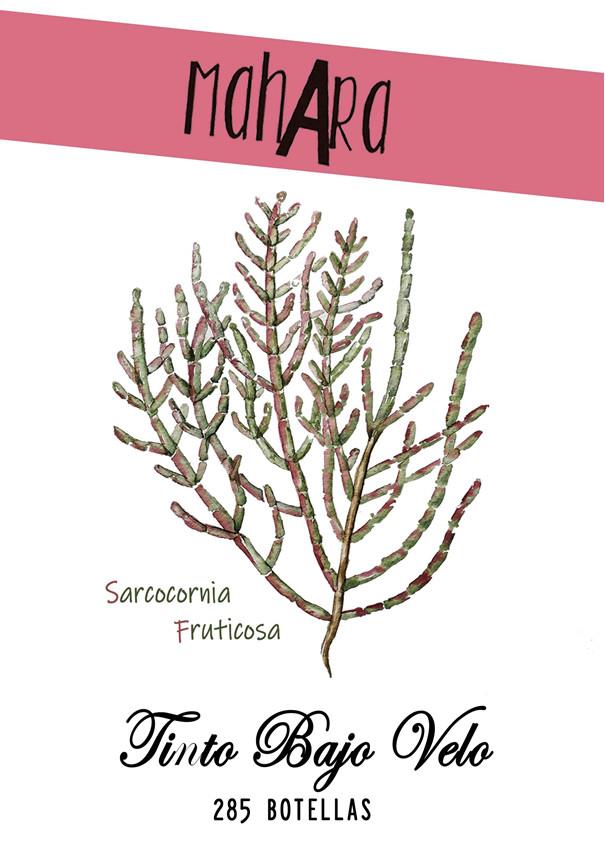 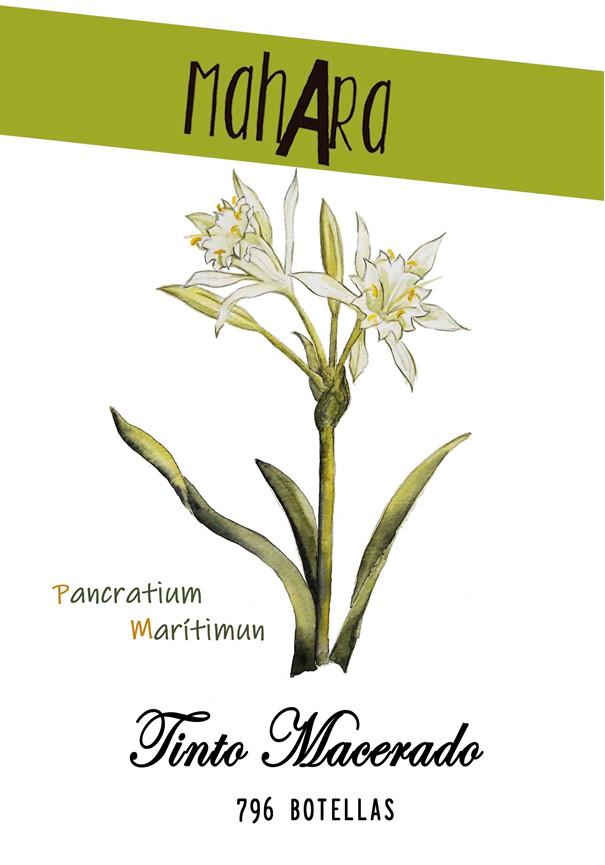 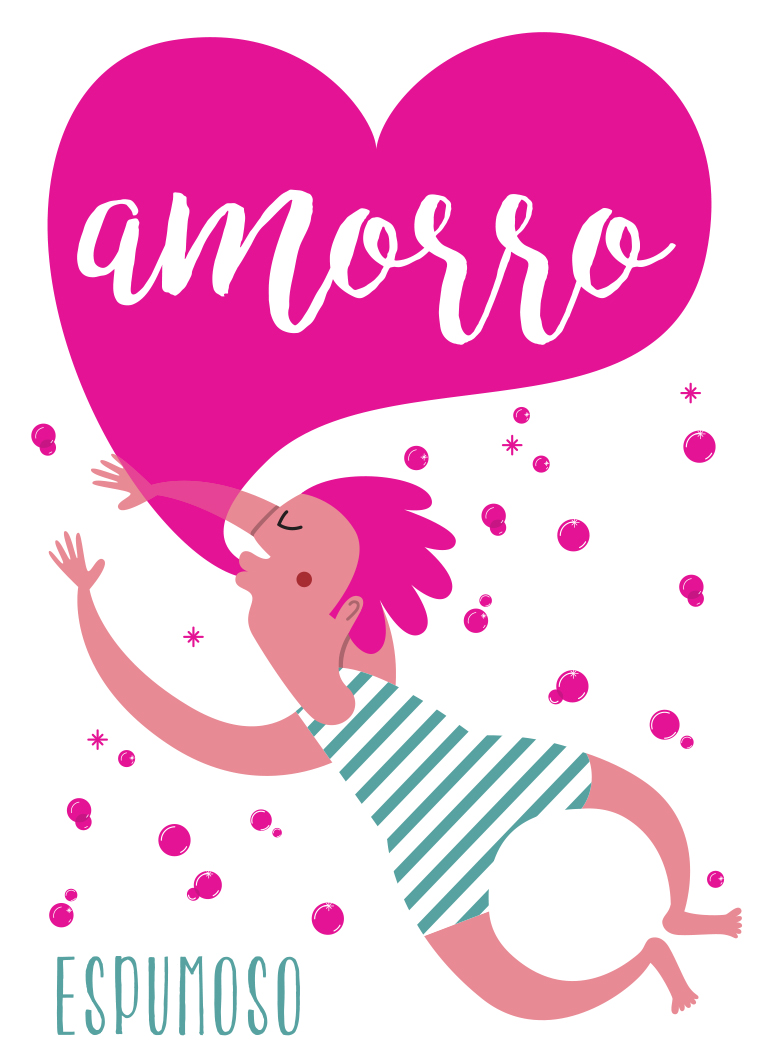 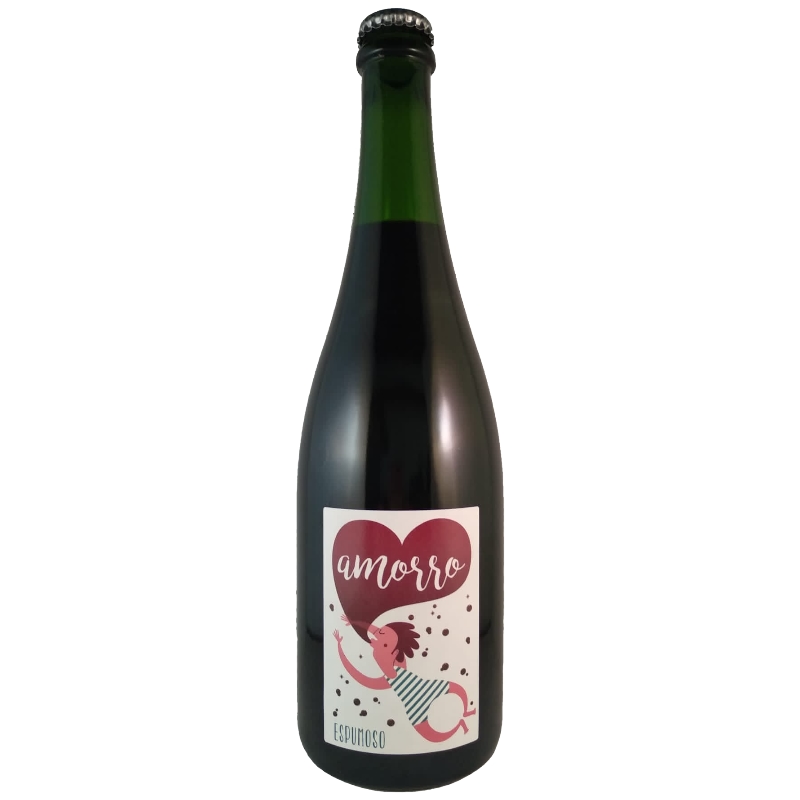