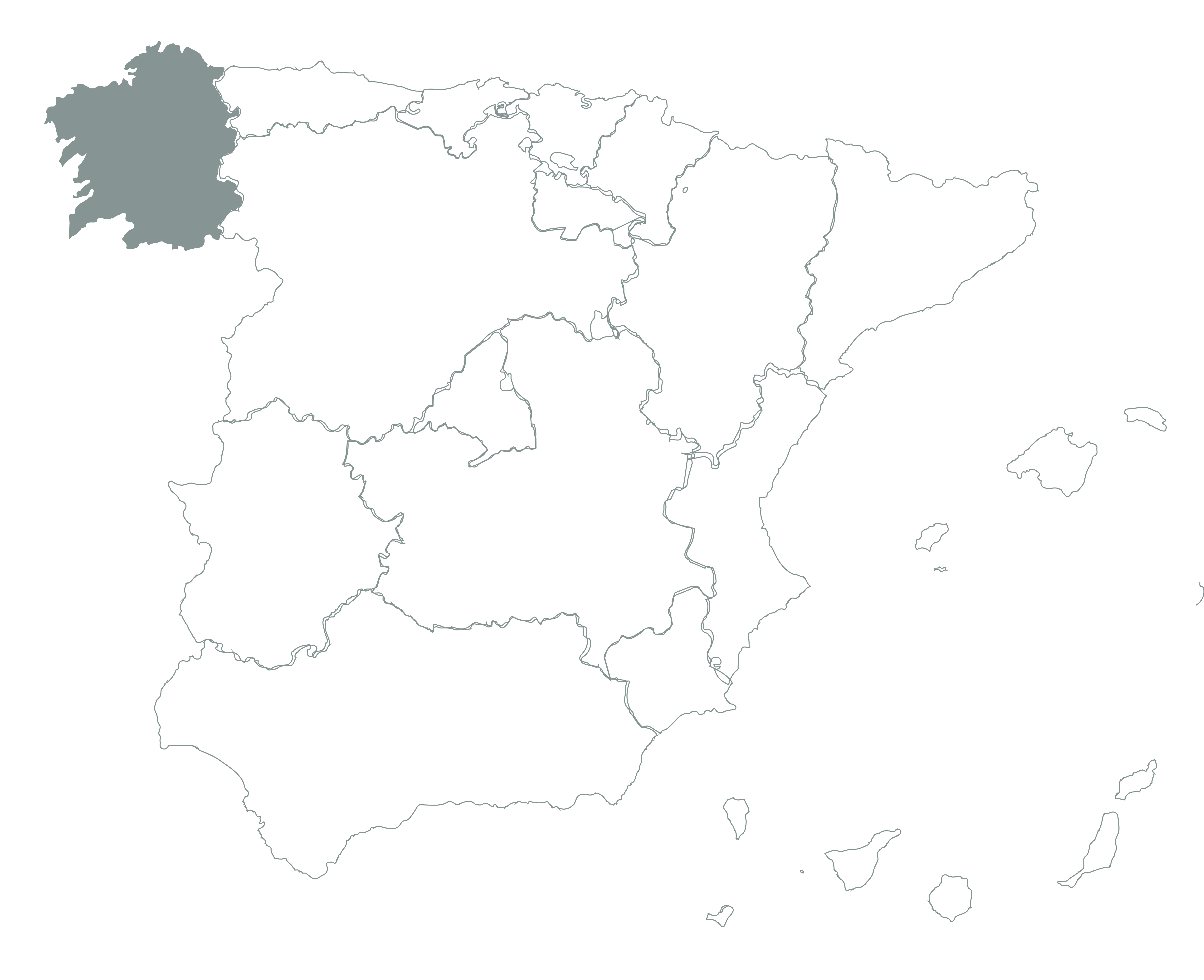 If Sally sells seashells by the sea shore, Xurxo Alba makes Albariño al alba del mar (by the sea shore). If it were up to me, I’d stop right here. There’s really not much more to say. It’s what he was born to do. It’s what he knows best. He is the personification of Albariño.

His cellar is in Cambados, next door to his parents’ restaurant and tienda de ultramarinos, a small shop selling local artisanal foodstuffs. His family has been farming and making Albariño in the O Salnés sub-region of Rías Baixas for generations but it wasn’t until Xurxo finished his oenological studies that they started bottling and commercializing their own wines in 2006. They own about 2.5 hectares but source from about a total of 10 spread throughout this region dominated by smallholdings. Xurxo wishes they owned more but like theirs, neighboring vineyards have been passed along from generation to generation and working them is a way of life. It’s a hobby. It’s what people do on their free time. It’s a lifestyle that money can’t buy.

We visited his Finca O Pereiro, situated a mere 50m from the ocean close to where the Umía River spills into the Atlantic. Planted by his family in 1984, this small plot of land is composed of sand and clay and is the source for his Alma de Mar (spirit of the sea). In 2005, he finished planting a part of this vineyard that had been left unplanted because of its predominant clay soil which can be quite difficult to work in such a rainy region. Despite the lack of drainage and his family’s reluctancy, Xurxo was convinced it would make wines of superior quality. Yeah the vines don’t yield as much, but the concentration in the grapes give the wine much more structure and a fatter mouthfeel. Every time I sip his Finca O Pereiro, I’m brought back to that place and can taste the ocean mist on my tongue. “Find your beach” Corona, I’ve found mine.

He farms and makes sure his farmers farm as naturally as possible, as much as the region permits. In the cellar, spontaneous fermentations with native yeasts are a common denominator in all of his wines. Whether he works the lees or uses oak is on a wine by wine basis, vintage by vintage. At first, we could only get our hands on 2 wines from the 2012 vintage, both of which were available and ready to ship.

Everything else was sold out by the time we made it to him. Fortunately we did get to taste other bottles and plan on bringing them all in the future. All of his wines are honest and authentic like him. Xurxo or Jorge in Castilian, is pronounced sure·sho. You’ll be hearing about him fo·sho. 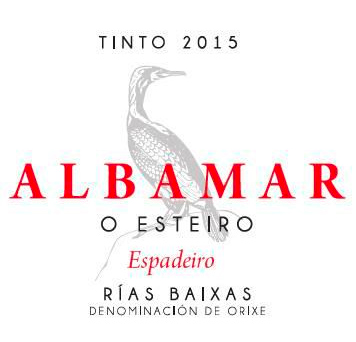 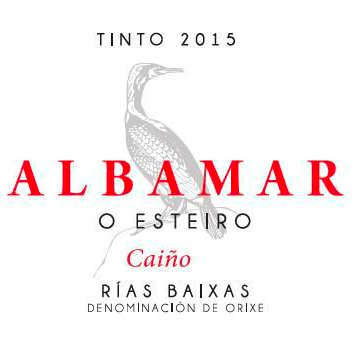 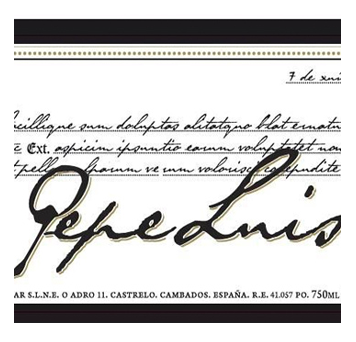 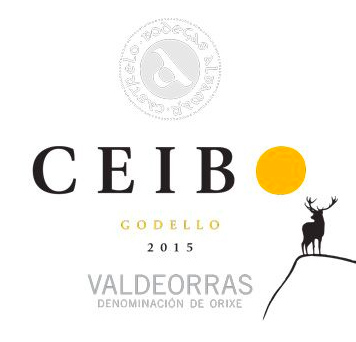 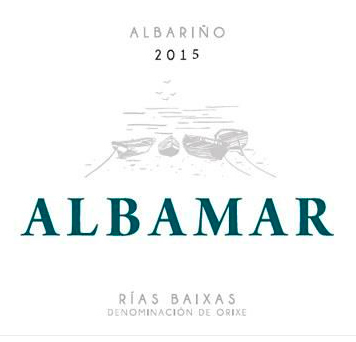 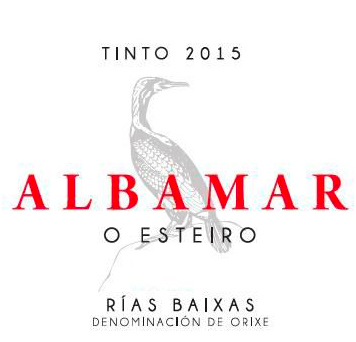 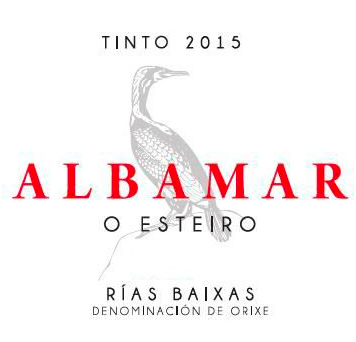 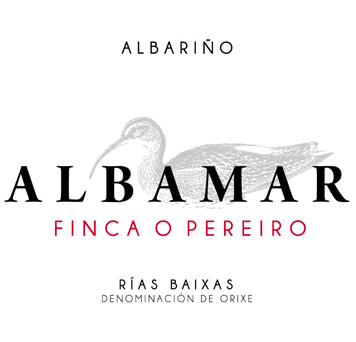 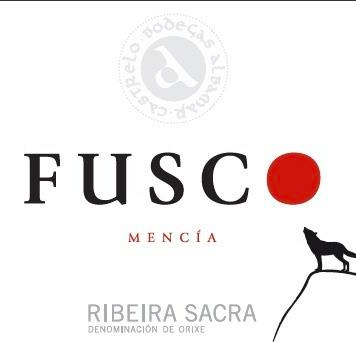 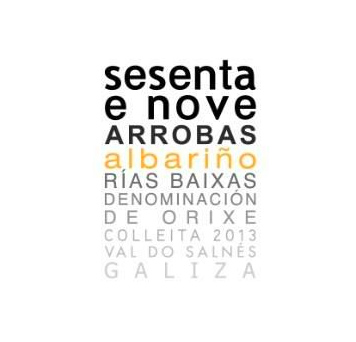 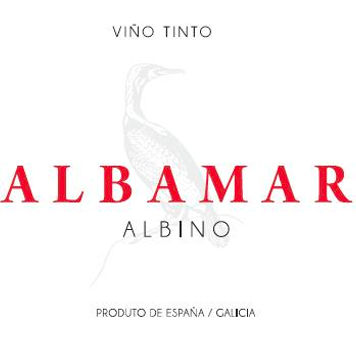 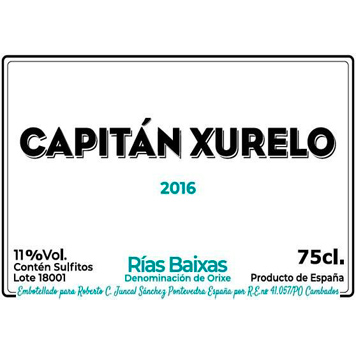 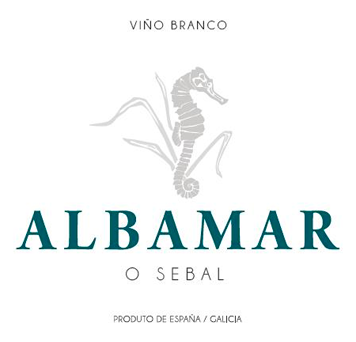 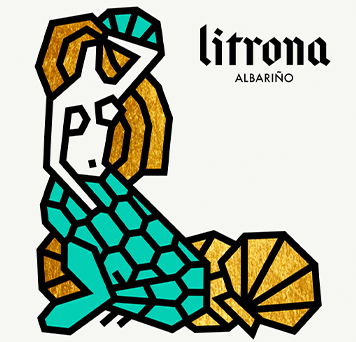 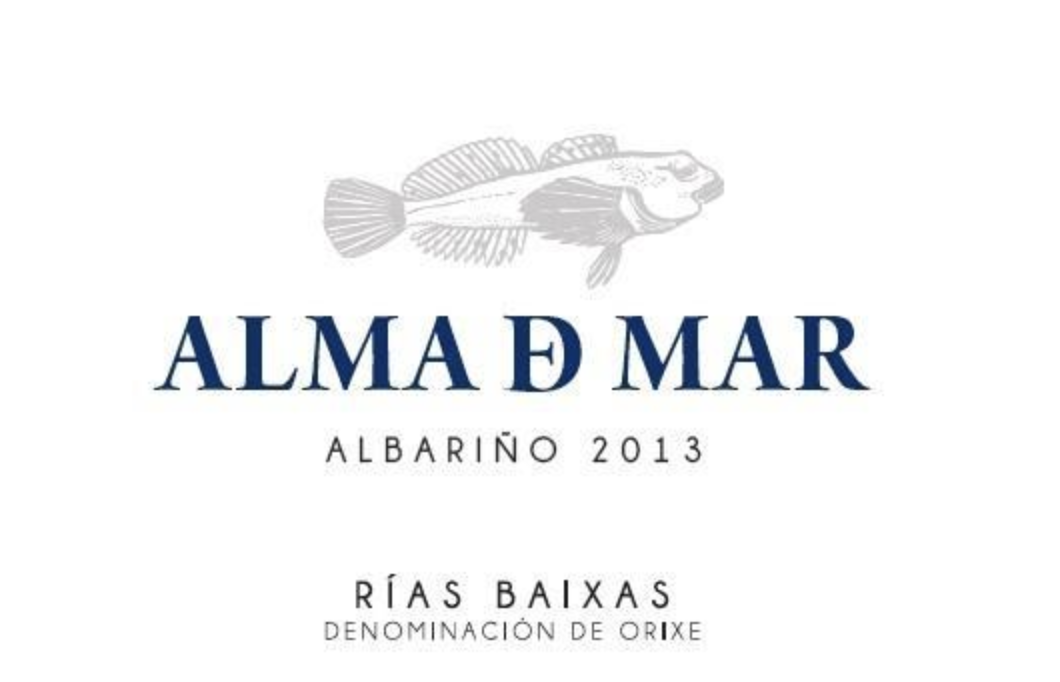 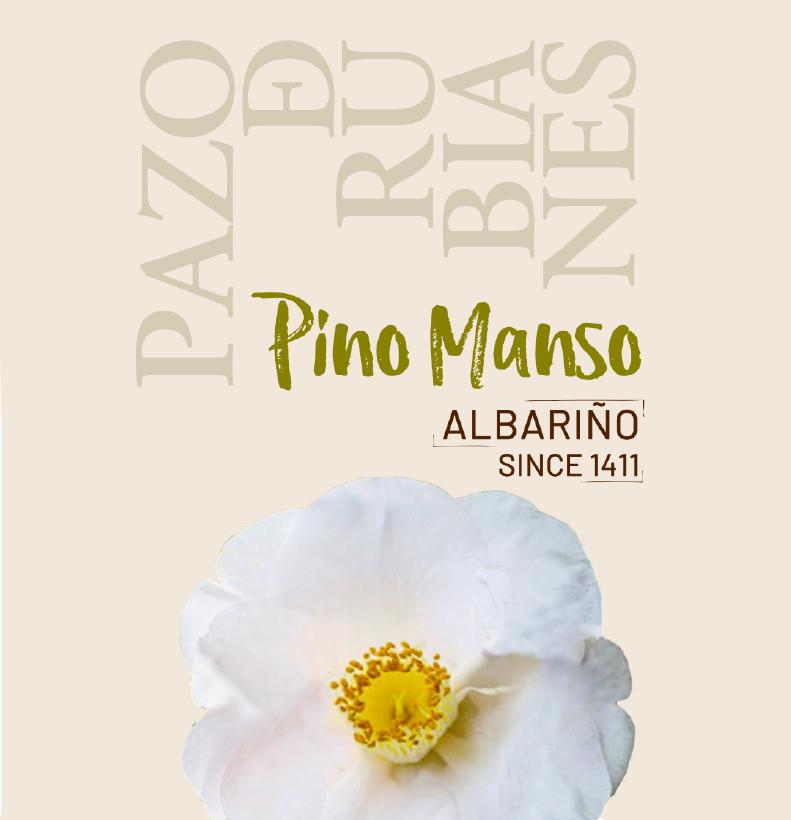