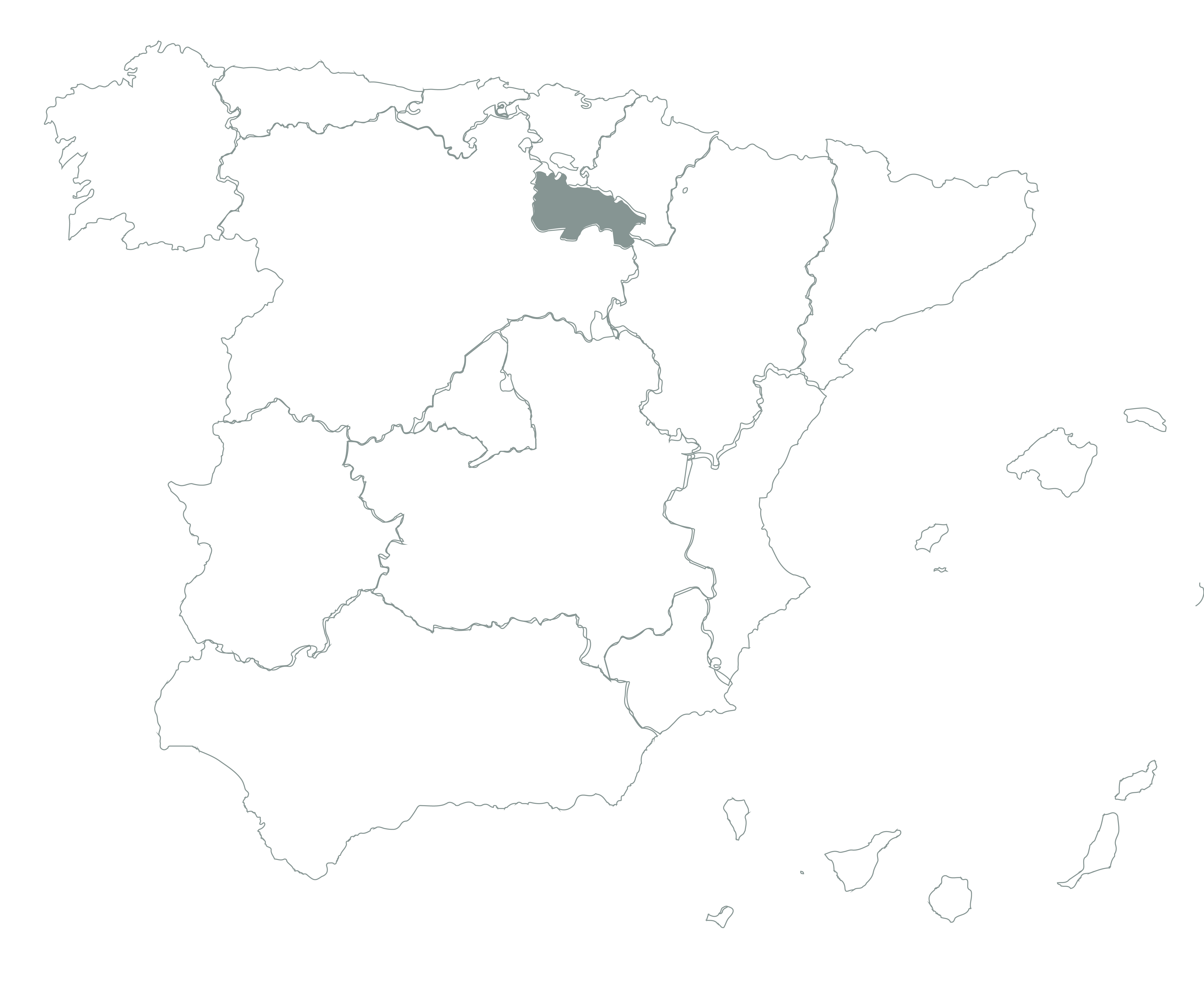 Who would have thought that when we started our company we would import wines from Rioja? Not us, that’s for sure. In a sense the Bordeaux of Spain, it’s a region that never really caught our attention. There’s a few historic houses that haven’t changed over the years and have maintained their identity by making wines the same way over generations but the rest are questionable. We tried but finding wines that moved us and weren’t taken already was a difficult task, like finding a needle in a haystack. Luckily, along the wine route we stumbled across Gorka and Itxaso of Compañón Arrieta. They are at the head of a rejuvenation of the region, young winegrowers recovering their families old vineyards and making wines the old way..

Their estate is made up of 4 ha spread across 17 mini parcels, all of which bush pruned vines averaging 50 years of age under organic certification. These vineyards have been in their family for three generations but it wasn’t until 1982 that they built their bodega and started making wine. Unfortunately they weren’t bottling it, but selling it in bulk to some of the bigger houses like CVNE, El Coto, Marqués de Riscal, etc. In 2010, with Gorka and Itxaso at the helm, they started bottling their own wines under the Herrigoia label. The name is a reference to the part of Lanciego where their bodega and most of their vineyards are located. In Basque herri means town and goia means up, translated let’s just say it means uptown higher grounds resulting in fresh wines with great acidity.

As Gorka’s grandfather puts it, there’s two types of soil in Lanciego: white and red. The white being calcareous clay and the red being very old primary soils of calcareous clay with high contents of iron oxide collected on the higher plateaus free of erosion. Generally speaking, the Alavesa sub-region is known for having the poorest soils in Rioja and within it, Lanciego probably the poorest of them all resulting in very low yields but very high quality grapes. It’s young spirits like theirs that are giving Rioja some fresh air and bringing drinkability back to the region.

They are at the head of a rejuvenation of the region, young winegrowers recovering their families old vineyards and making wines the old way.

Malaspiedras
Red
/
Mostly Tempranillo, with some co-plantings of Viura and one single Garnacha vine
More Details