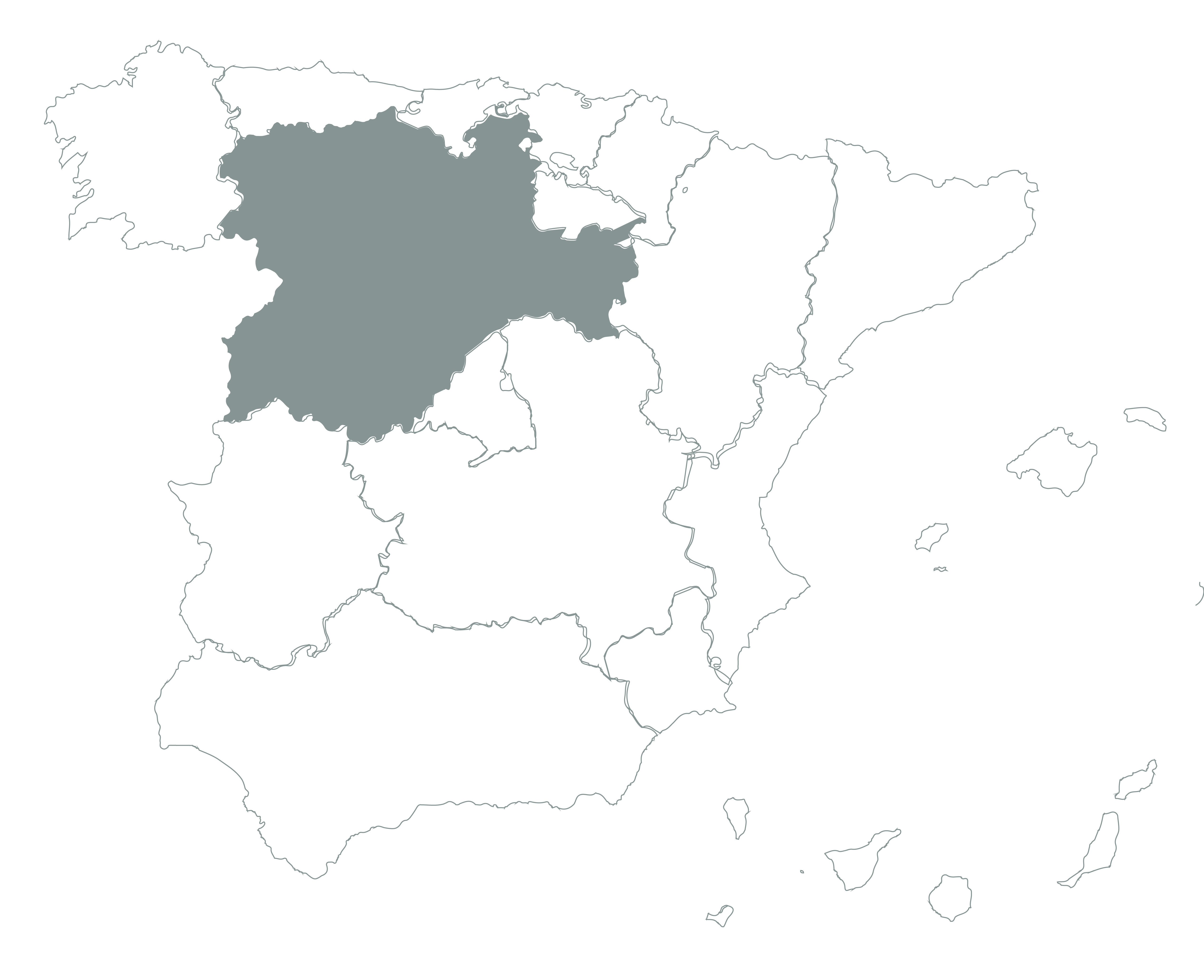 Some of you may have heard of him, some of you maybe not. For those of you that have, he needs no introduction. For the rest, let’s just say that Daniel Ramos is the OG of the GdG. For most of you, that probably means nothing. GdG stands for Garnacha de Gredos, an association of small producers in the Gredos mountain range which encompasses parts of 3 different wine regions: Castilla y León, Madrid, and Méntrida. Their focus is on organic farming and autochthonous grape varieties of the region, mainly Garnacha and Albillo Real. With a growing number of producers and a wide variation of styles within the group, Daniel represents the old school both in his viticulture and vinification. In our opinion, he’s making some of the purest and most representative wines of the region. They don’t call him the Garnacha whisperer for nothing!

The winery takes his name, but very much like our little import company, there is a husband and wife team behind it. After working all around Spain and the world for that matter, it wasn’t until Daniel helped Telmo Rodriguez start Pegaso in Cebreros that he and his wife Pepi fell in love with the region. In 2007 they bought their first 4.5 hectares spread across different vineyards, soil types, altitudes, orientations, etc. It was then that the Zerberos concept was born, the concept of single vineyard wines meant to capture the difference between sites within the same region. For the most part, the terrain is hot and dry but a minimum altitude of 800m brings contrast to the extreme climate. The soil types composed of either decomposed granitic sand or schist or sometimes a mix of both, combined with the different orientations and altitudes, make for a wide range of styles and profiles within their wines. His entry level Kπ wines represent the region as a whole and are a tribute to the traditional way of making wines in the region using concrete tanks, amphoras, and old barrels.

All of their vineyards are old (50 to 100 years old) gobelet trained vines. The steep slopes make them impossible to work mechanically so everything is done by hand and plowed by horse. In 2010, they moved to an old co-op in the town of El Tiemblo and have been making wine there since, inheriting all of the concrete tanks and clay amphoras that came with it. All of his wines are fermented with native yeasts and macerated for long periods of time, including some of their whites, but by no means over extracted. All of the barrels they use are old and therefore neutral regardless of long elevage. As for filtering and fining, none of that happening, only a small dose of sulfur at bottling. They’ve grown considerably since the beginning, currently owning more than 15 hectares. Actually, there’s another thing we have in common…while Daniel can’t stop buying more vineyards, I can’t stop buying more wine which is driving our wives crazy. It’s inevitable though, when there’s so much happening around something you love, it’s so hard to hold back. Thank god we have them to keep us grounded and focused. Right Daniel?

In our opinion, he’s making some of the purest and most representative wines of the region. They don’t call him the Garnacha whisperer for nothing! 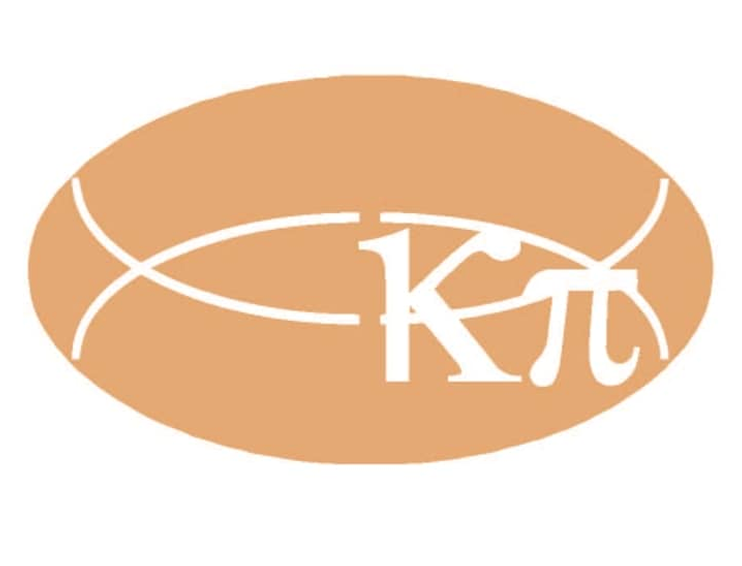 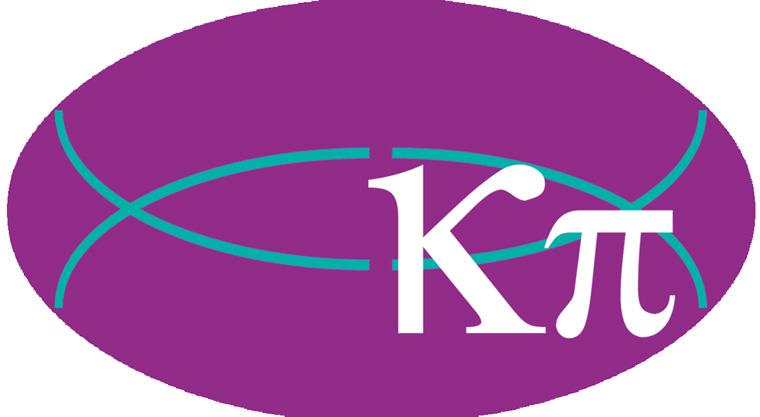 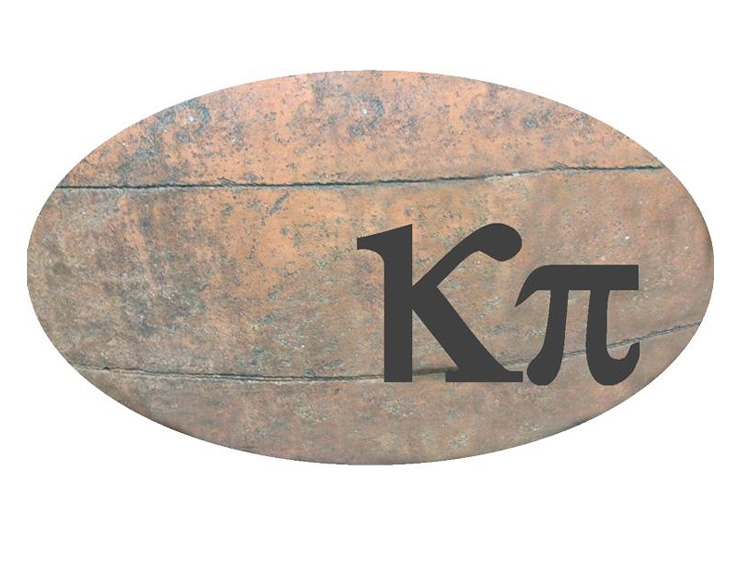 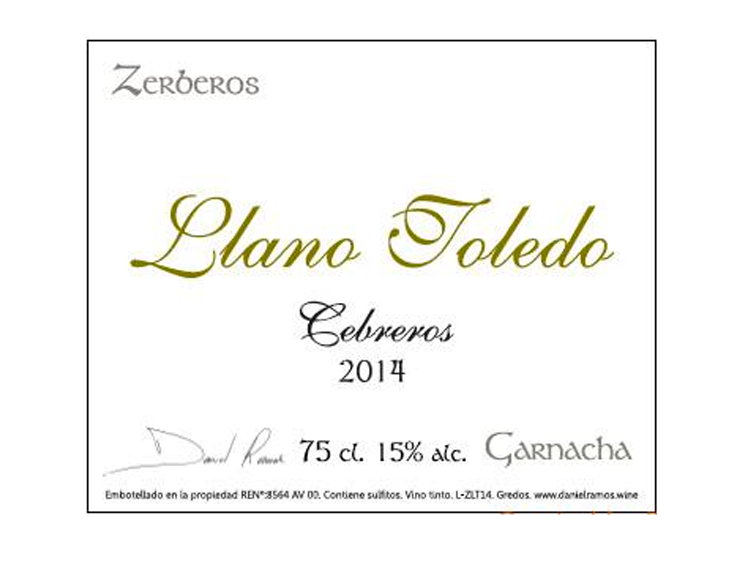 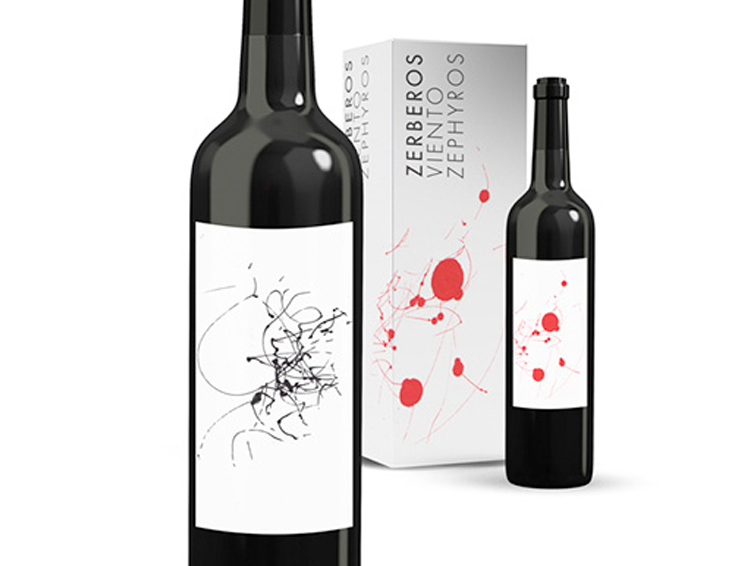 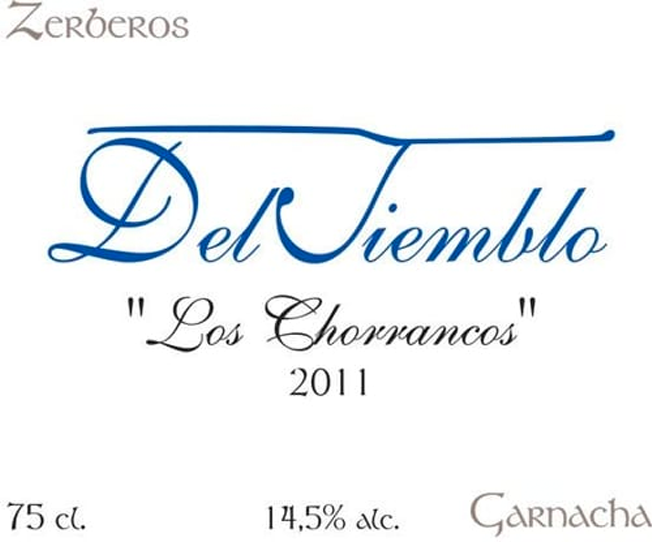 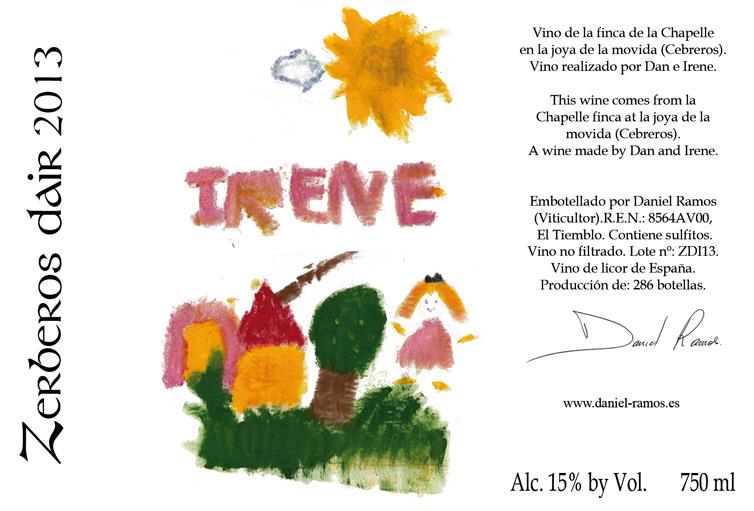 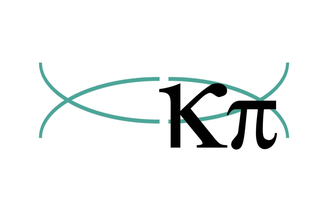 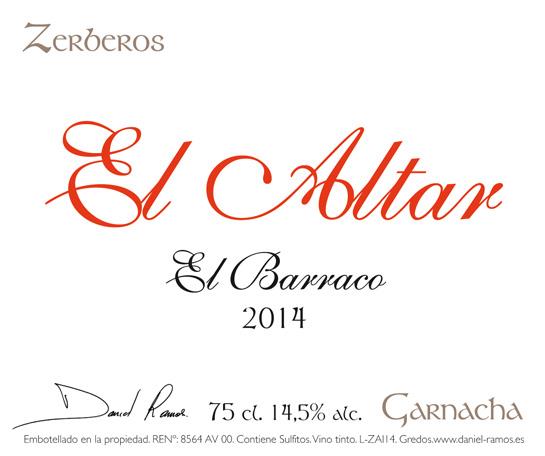 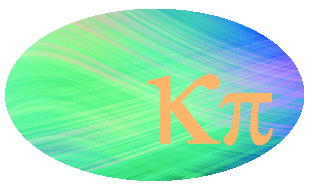