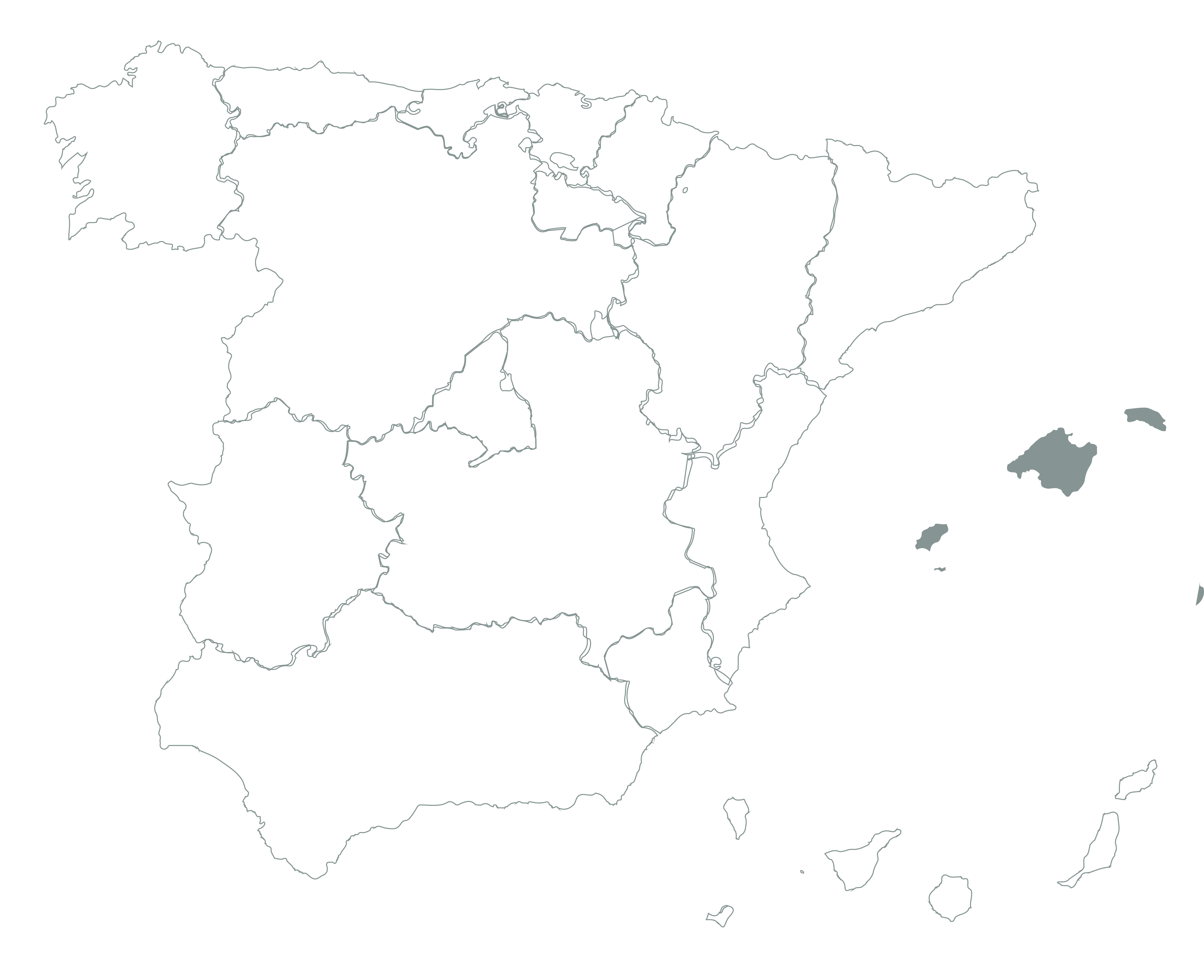 Eloi Cedo named his wine Chateau Paquita after his mother, who will probably never own a chateau but like many other mothers in the world, most definitely deserves one. Sistema Vinari is Eloi’s side project away from his involvement with 4 Kilos Vinícola. These guys are very much responsible for putting Mallorca on the wine map and recovering the island’s native grape varietals like Callet, Mantonegro and Fogoneu. Eloi himself, a native of Montsant, has worked with Oriol Castells of Alvaro Palacios in the Priorat and Luis Antoine Luyt in Chile before settling in Felantix where he’s put two vintages under his belt now. When we tasted Chateau Paquita 2012 it was already sold out so we have patiently waited for the release of this 2013. How does the saying go, “good things come to those who wait”? This has never been more true!

Tucked away in the Mediterranean, the island of Mallorca has a warm yet fresh climate protected from mistral winds by the mountains in the northwest. The vineyards are located in different areas ranging from 100 to 200 meters of altitud and are planted for the most part on Call Vermell, the predominant soil type of the island composed of a calcareous red clay rich in iron oxide perfect for the Callet grape. His 40 to 50 year old bush pruned vines are surrounded by a vegetative ground cover, product of organic farming and biodynamic treatments.

We just couldn’t wait to get our hands on the first bottle and the first glass down our throat. Eloi is making Mediterranean Spanish reds weighing in at around 12.5% alcohol. By many means a vin de soif, the term should not take away from it’s complexity. The Callet and Mantonegro give the wines spice and structure and done with some carbonic adds freshness, fruit, and drinkability. In the cellar, Eloi works as naturally as possible. During the aging process in oak, he tried not to open barrels to preserve freshness and avoid having to correct oxidation. The wine is unsulfured, unfined, unfiltered, and clean as a whistle. Only 5,000 bottles made of which we wish we had more. Drink up while it lasts!

Eloi himself, a native of Montsant, has worked with Oriol Castells of Alvaro Palacios in the Priorat and Luis Antoine Luyt in Chile before settling in Felantix where he’s put two vintages under his belt now. 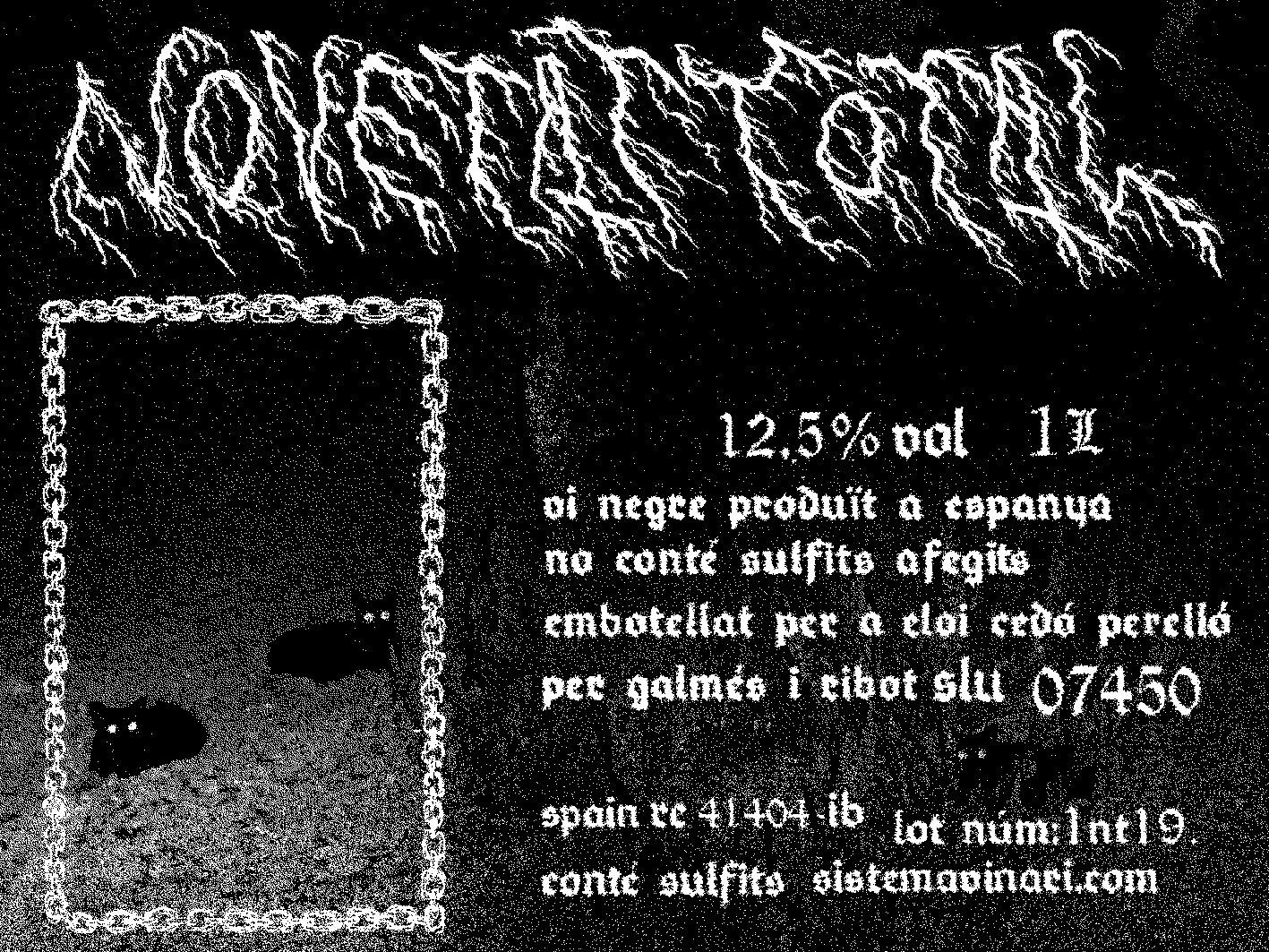 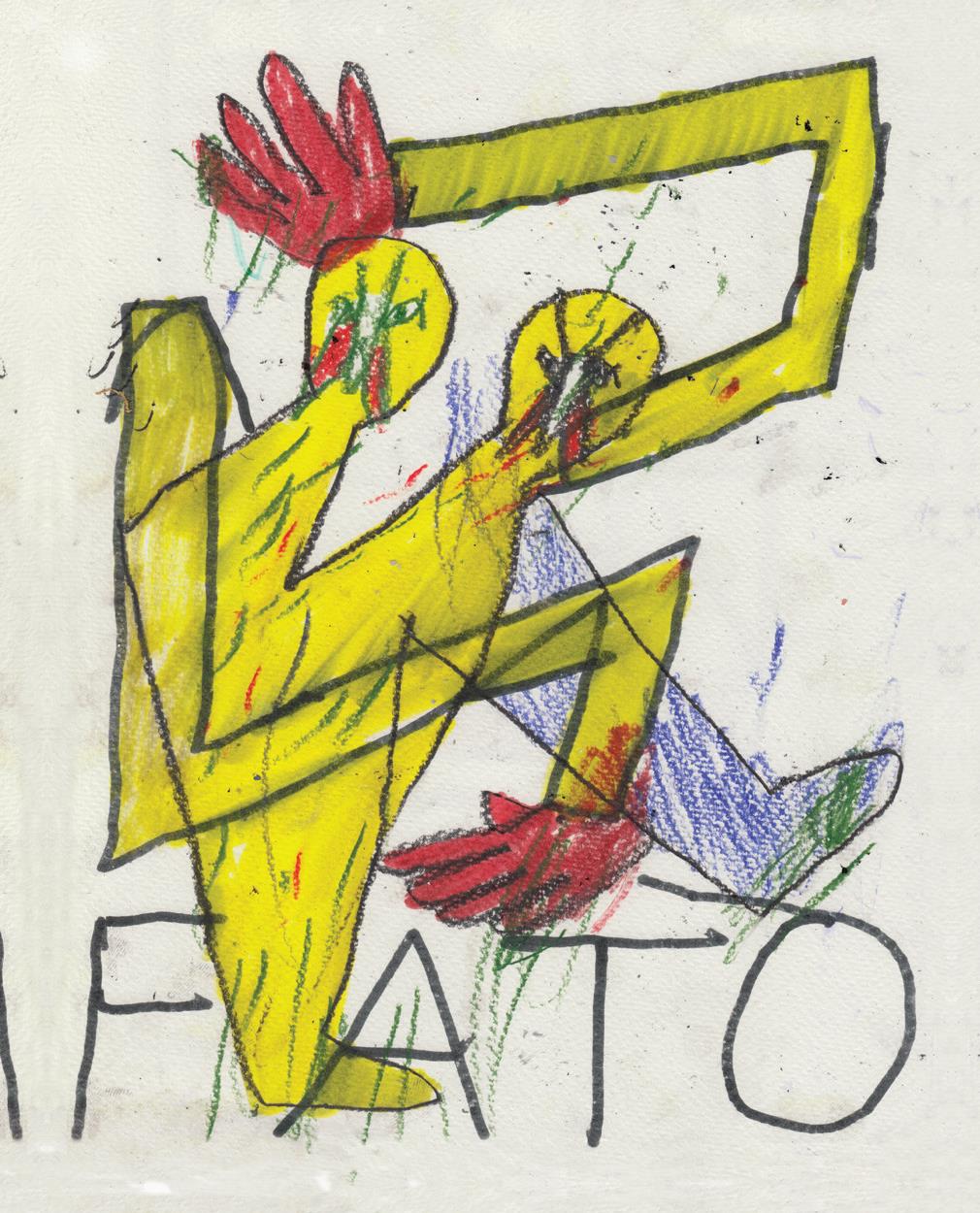