Manuel Valenzuela has been an organic pioneer in Andalucía for longer than we can remember. It was only natural that we started working together (pun intended). After phylloxera devastated the region in the late 1800s most people never returned to agricultural life. And often those that did came for more commercial projects. Manuel (or Manolo as people often call him) was formerly in politics and exiled to France through most of the end of Franco's rein in Spain. It was here that he began getting more interested in wine, winemaking, and the concept of working simply with grapes instead of chemicals.

In the late '70s he returned to Spain with his wife and children and settled into the high mountain range of the Sierra Nevada to live and work off the land in a way that made more sense to him causing a slight revolution in the rural village. Up until this point anyone here was farming as many kilos of grapes possible to make some profit. Manolo believed in a way that would work in harmony with the earth, with the unique terroir and insanely high elevation (the highest vineyards in Spain and the second highest in all of Europe!) where they were located. Resulting in a lot of small plots experimenting with traditional Spanish grape varietals, recovering varietals close to extinction, as well as testing out grapes like Chardonnay, Pinot Noir, Cabernet Sauvignon, and Merlot which took to the land in favorable ways. They have 2 lines of wines - the La Traviesa wines are technically négoce - fruit from a neighbor's farm that work everything organically and by hand and the Barranco Oscuro line of their own-vineyards. Talking with Manolo you will understand that he is in it for the long haul. No tricks or fades, this is simply the way of life up here at 1,368 meters! 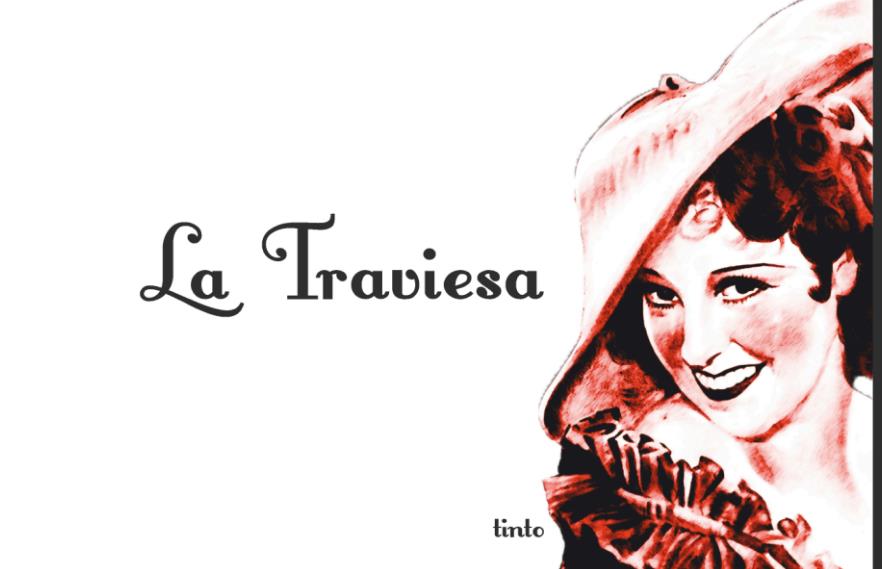 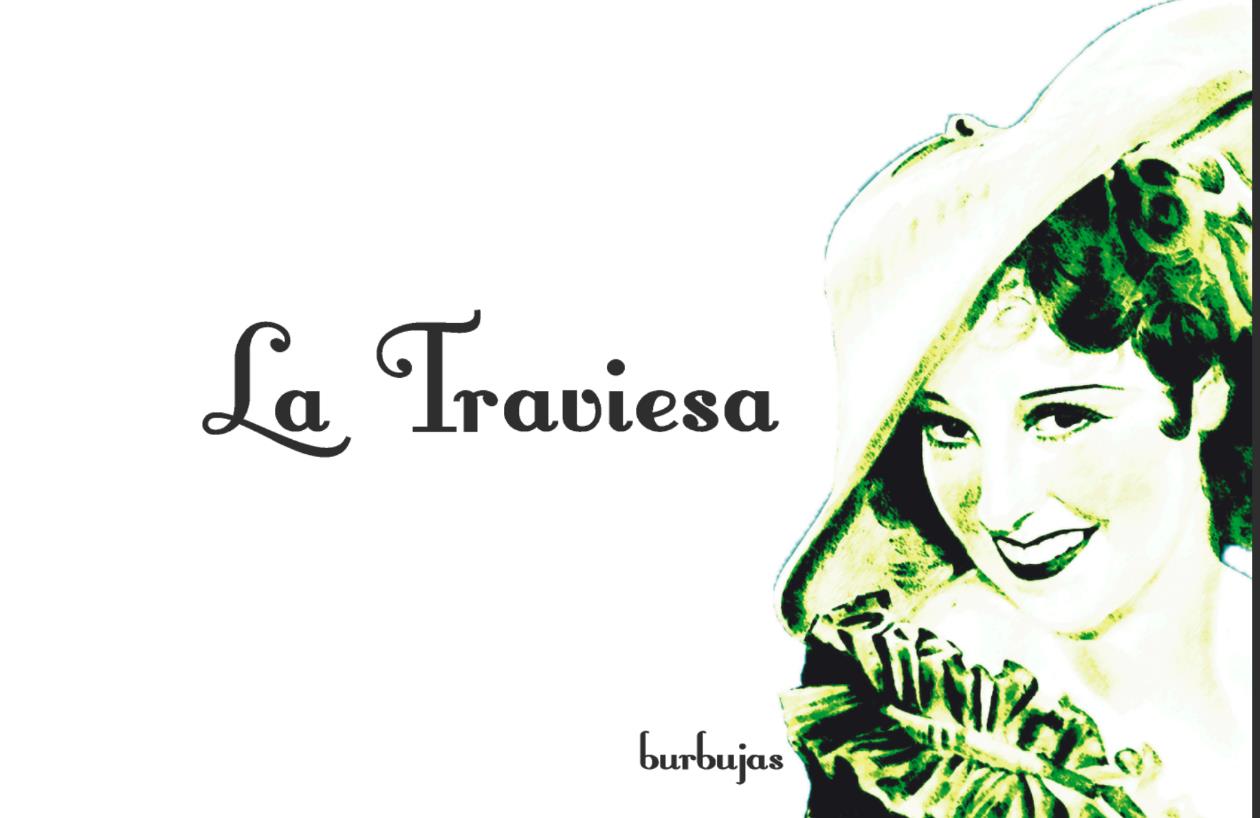 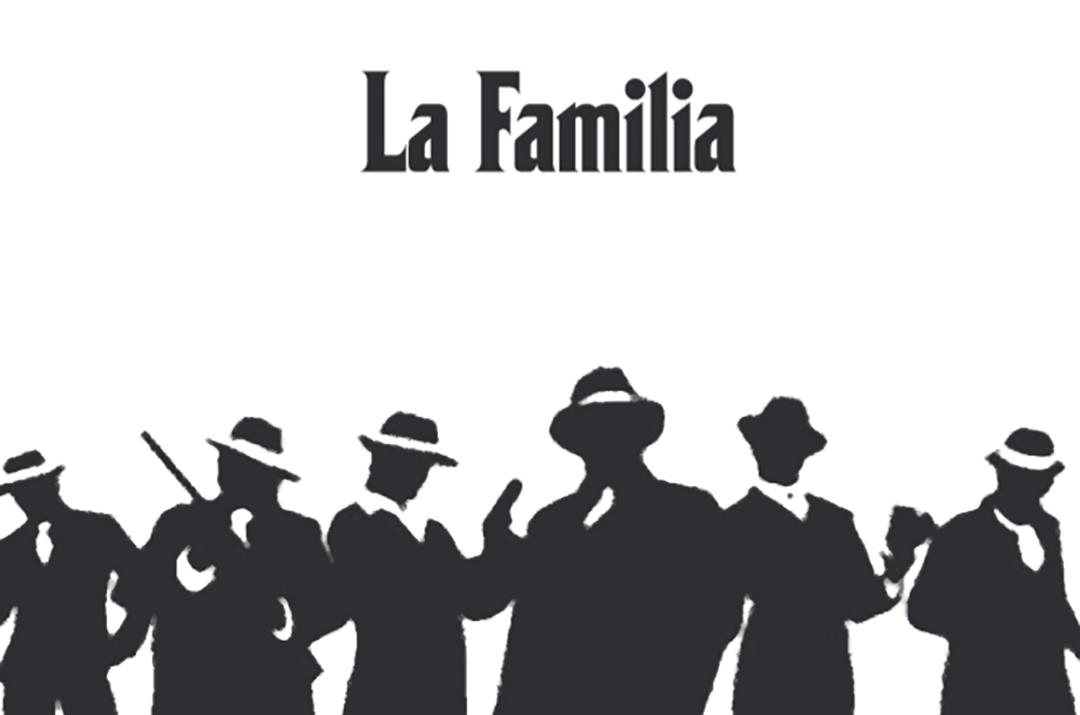 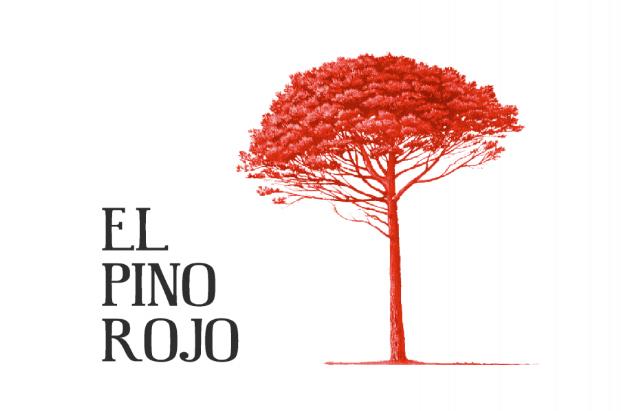 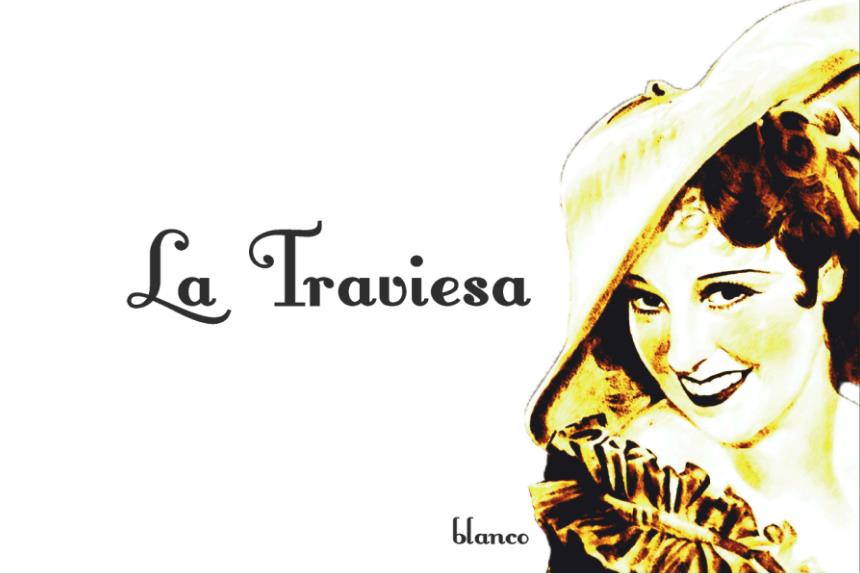 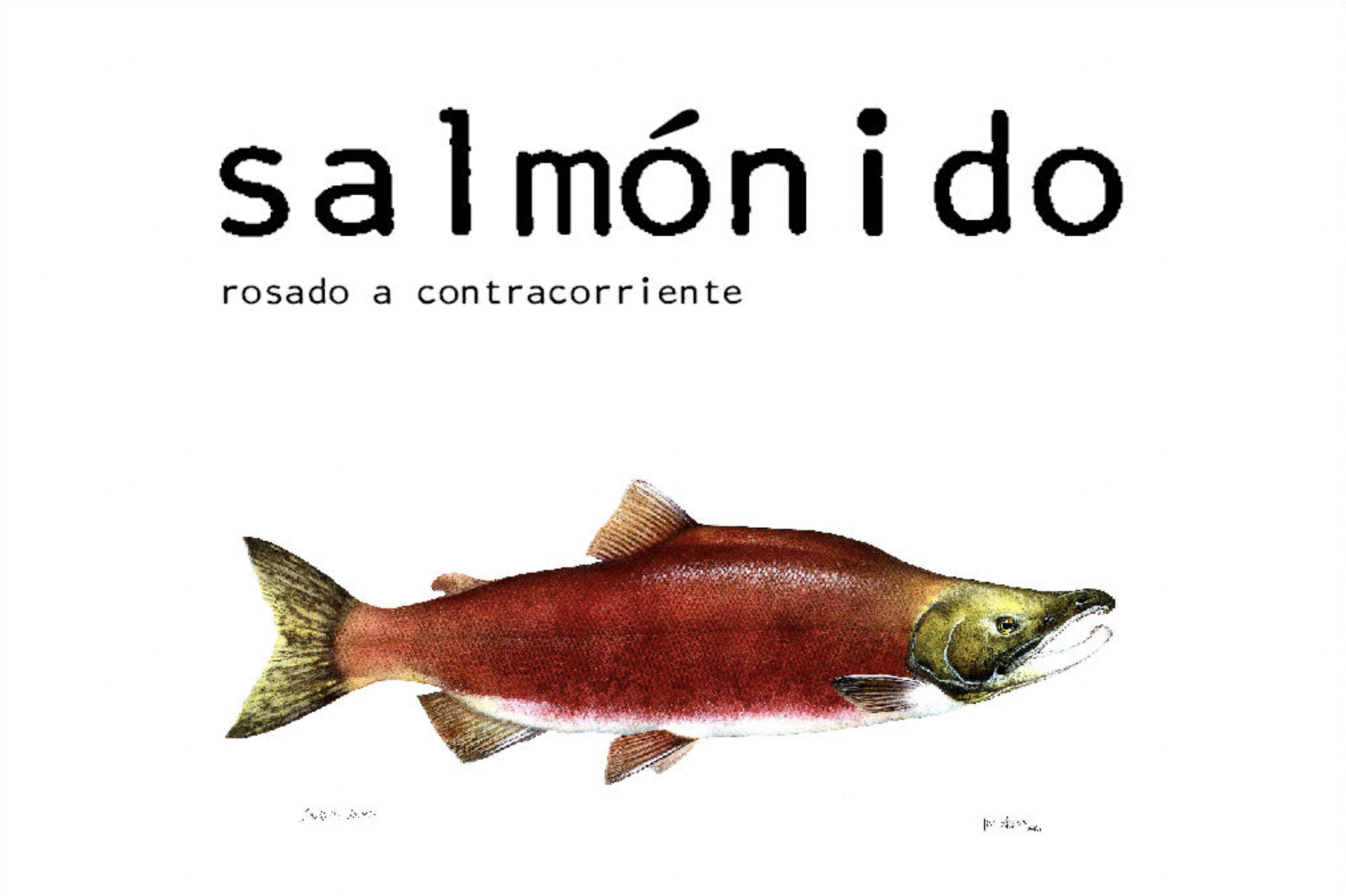