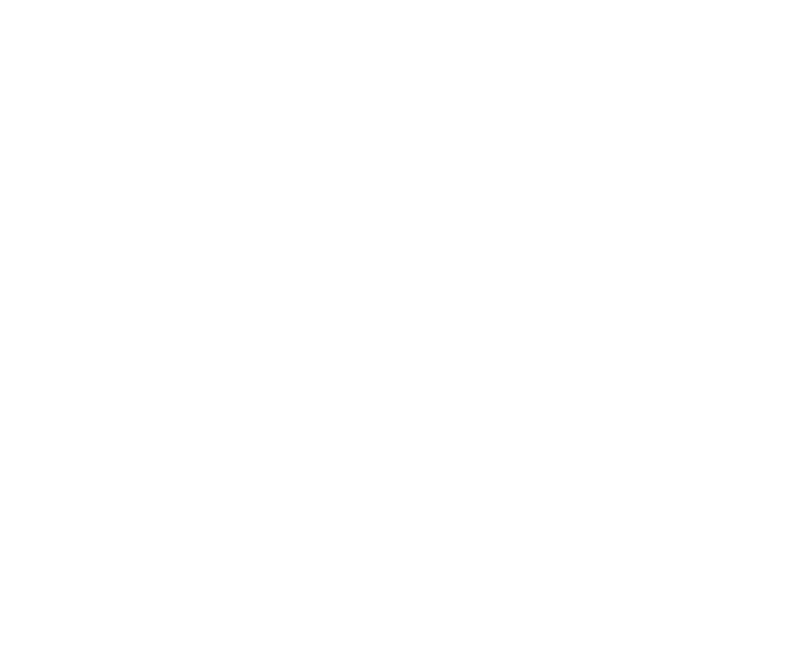 Ricardo Melo is recovering Quinta da Ermegeira, a historic place and full of stories since the 16th century.

Growing up in Brazil, he was exposed to Portuguese wines from an early age. Over time, through tasting and travel, he got to know and appreciate the diversity of terroirs and grapes that define Portugal’s wine landscape. After some time traveling through Europe, he settled in London, where he was surprised to find that most restaurant lists had a very small or nonexistent selection of Portuguese wines. Sounds sorta familiar over here too?

This motivated Ricardo to look for winemakers in Portugal that produced wine naturally, but on a small scale. He says that a lot of people in Portugal are claiming to make natural wine, but in fact use a bunch of chemicals and sulfur. Eventually, it became clear that he had to start making the wines he wished to find, and that led him to move to the interior of Portugal. Ricardo wanted to produce wines naturally without the use of synthetic chemicals or sulfites, in the rich and discreet interior region of Torres Vedras, on the outskirts of Lisbon. He now makes 100% of his wines from their grapes on 5.5ha of vines in this one region and uses only stainless steel, some carbonic maceration and gentle pressing, which result in wines with fairly low ABV and fairly high drinkability. Zero-zero wines in the tastiest of ways! In 2018 only 16.000 bottles were made, due to a very difficult year + 3 days of heat stroke. In 2019 he was up to around 50,000 bottles in total. We don’t have many cases to go around and these wines tend to vanish quickly each vintage.

Ricardo wanted to produce wines naturally without the use of synthetic chemicals or sulfites, in the rich and discreet interior region of Torres Vedras, on the outskirts of Lisbon. 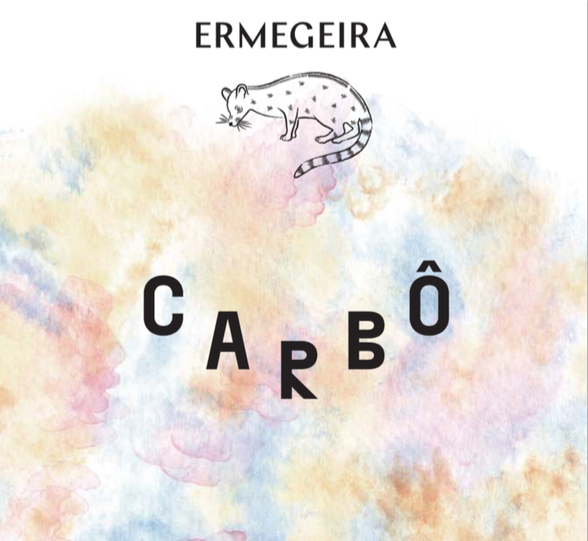 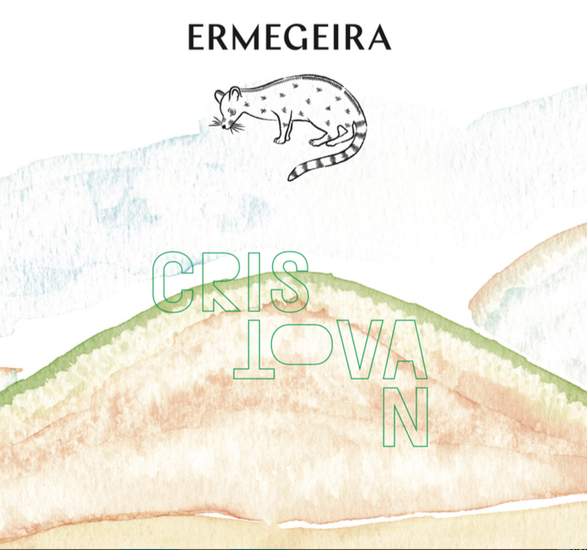 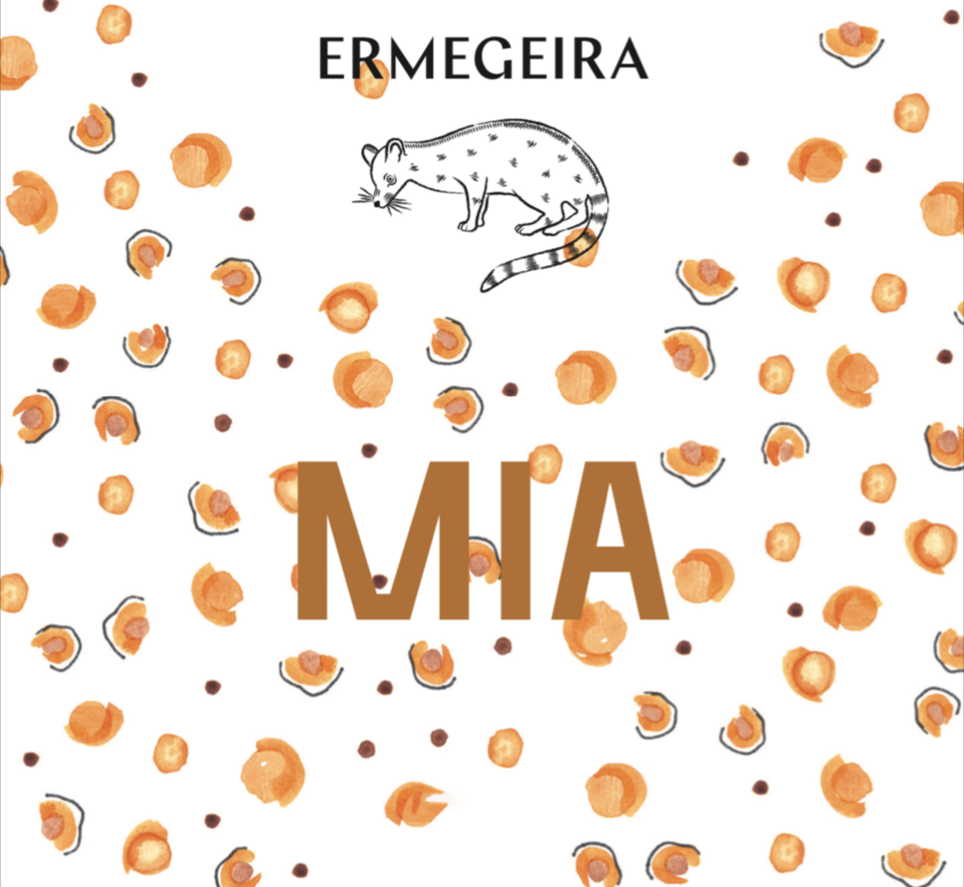 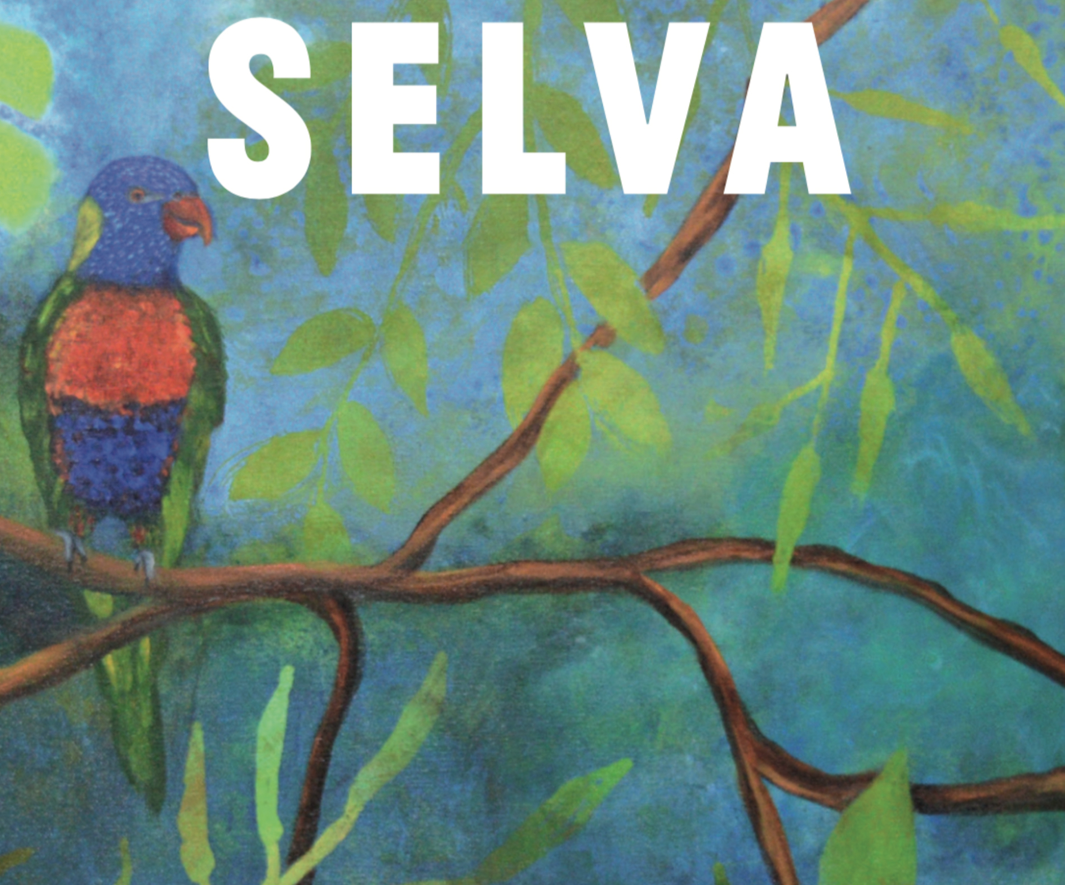 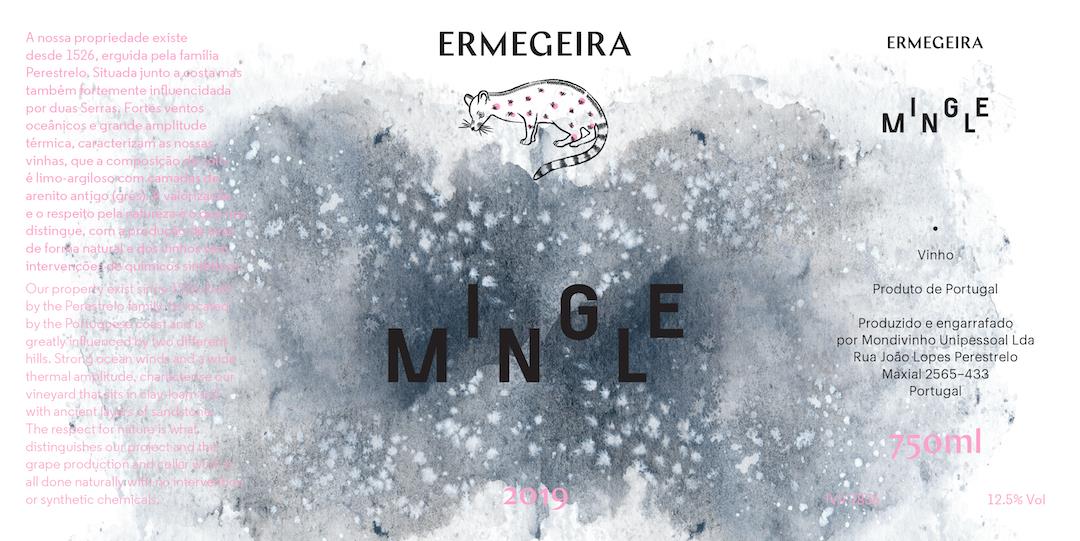 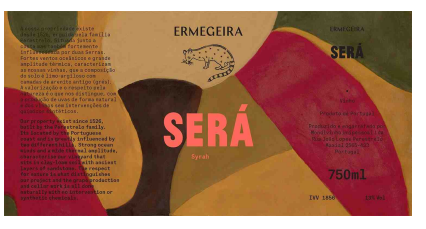