16.8 ha of which 3 are owned and the rest are long-term rented 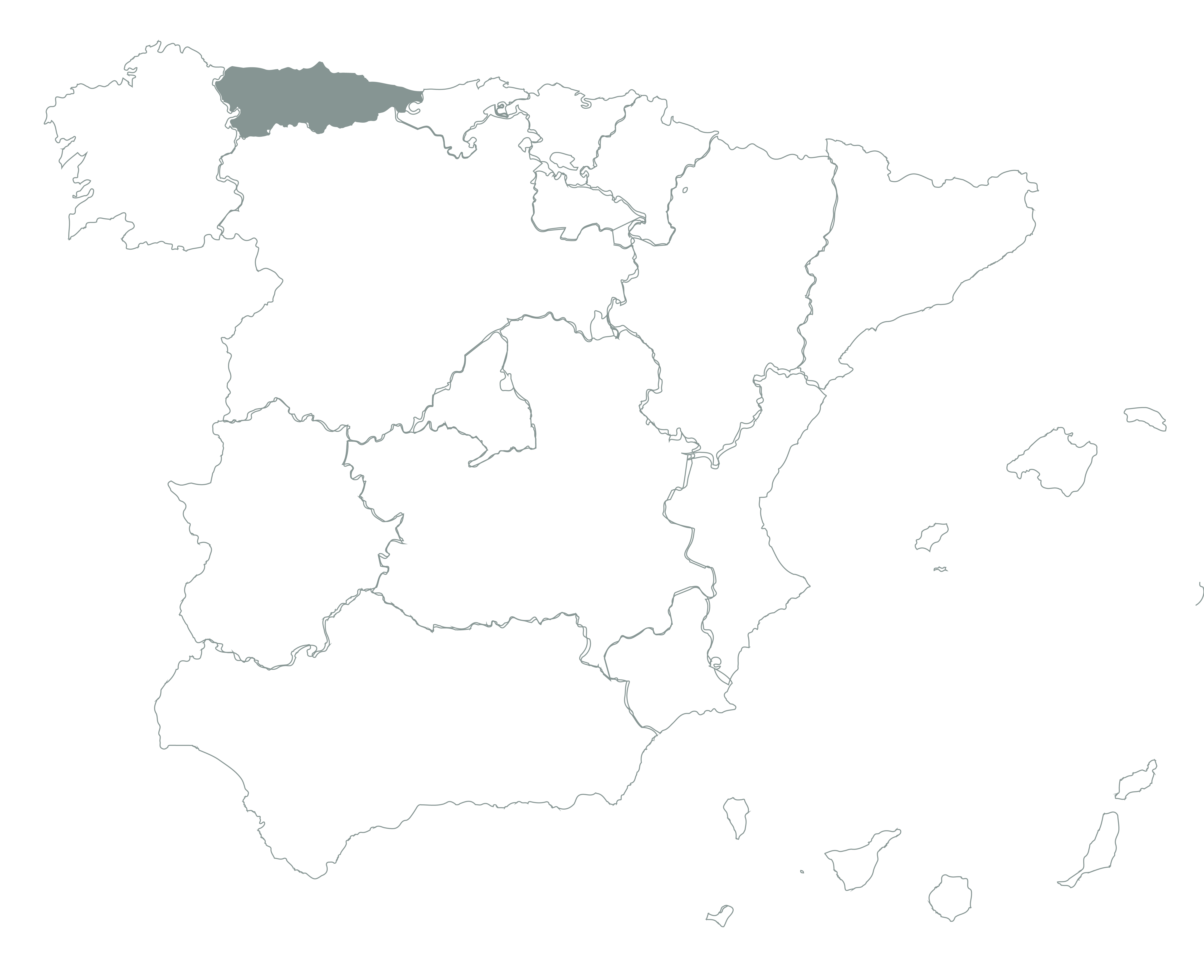 In the remote North West of Spain, in a region commonly thought of for cider, cheese, and sheep, there are in fact a few people that make wine. Really they make wine everywhere in Spain, and the cooler climate and Atlantic influence dramatically help to develop bright and mineral-driven wines. And careful farming. Fran Asencio is only 58km away from the ocean, and he and his team farm about 17 hectares of vines of which they own three.

Fran Asencio's story is about his love for wine. After working for a few years in the field of renewable energies, he decided in 2011 to abandon everything and dedicate himself to viticulture. Today, Fran crafts wines on opposite ends of the Spanish peninsula: Dominio del Urogallo in Cangas de Narcea, Asturias, and Bodegas Alonso in Sanlúcar de Barrameda, where he bought and renamed the historic Pedro Romero winery containing some of the Sherry’s oldest soleras. (We also have those delicious Manzanillas too.)

Winemaking history goes back well over 1,000 years. Asturias is on the northern Atlantic coast of Spain. This is a continental climate with Atlantic influences. The subregion Cangas del Narcea is a lush and hilly area (300-700 meters) with steep slopes. The climate is on the cooler side with only about 1-2 months of summer heat. It is reminiscent of the Mosel and Ribeira Sacra. The soils are similar as well: slate, quartzite and anthracite.

Ascencio farms organically with biodynamic treatments and focuses on the local grape varieties of the region.  The vines are some of the oldest in Asturias. Fran believes the wine is made in the vineyard, so most of the work during the year is done manually on the steep vineyard slopes. There is very minimal intervention in the cellar. After the grapes are manually harvested, they are fermented with indigenous yeast and bacteria. All wines go through malolactic fermentation and age for at least two winters. No sulfites are added, and you wouldn't believe it by how pristine these bottles are!

Fran Asencio's story is about his love for wine. After working for a few years in the field of renewable energies, he decided in 2011 to abandon everything and dedicate himself to viticulture. 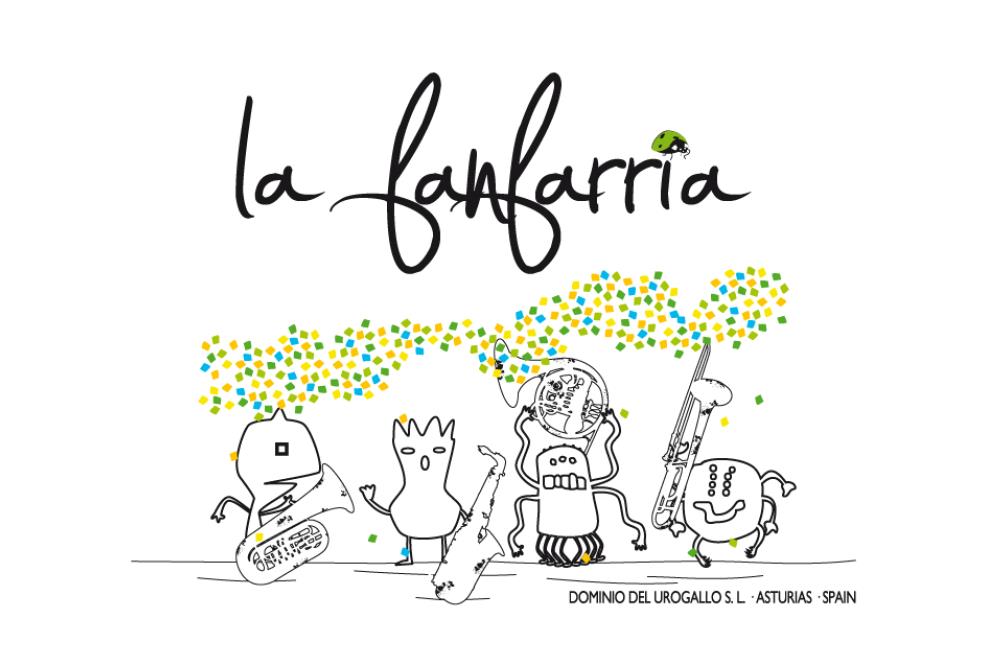 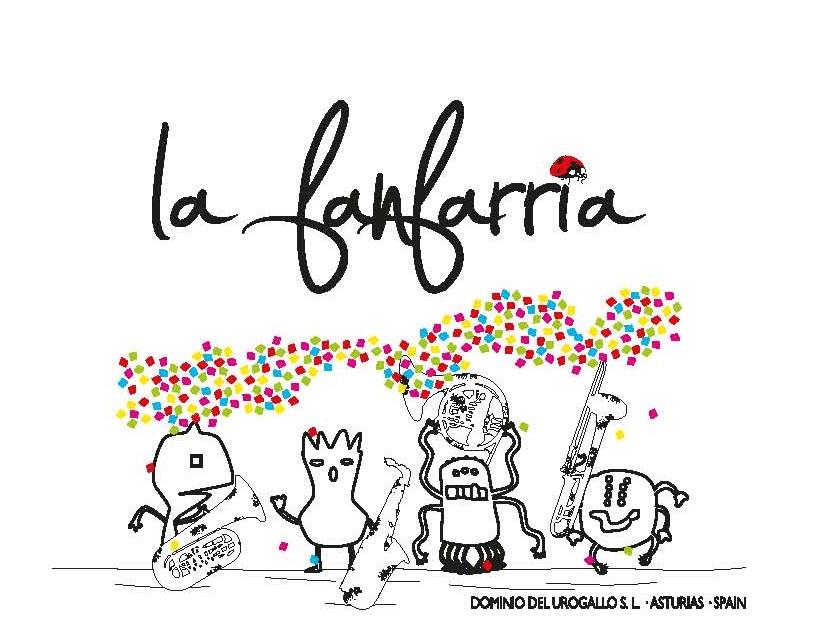 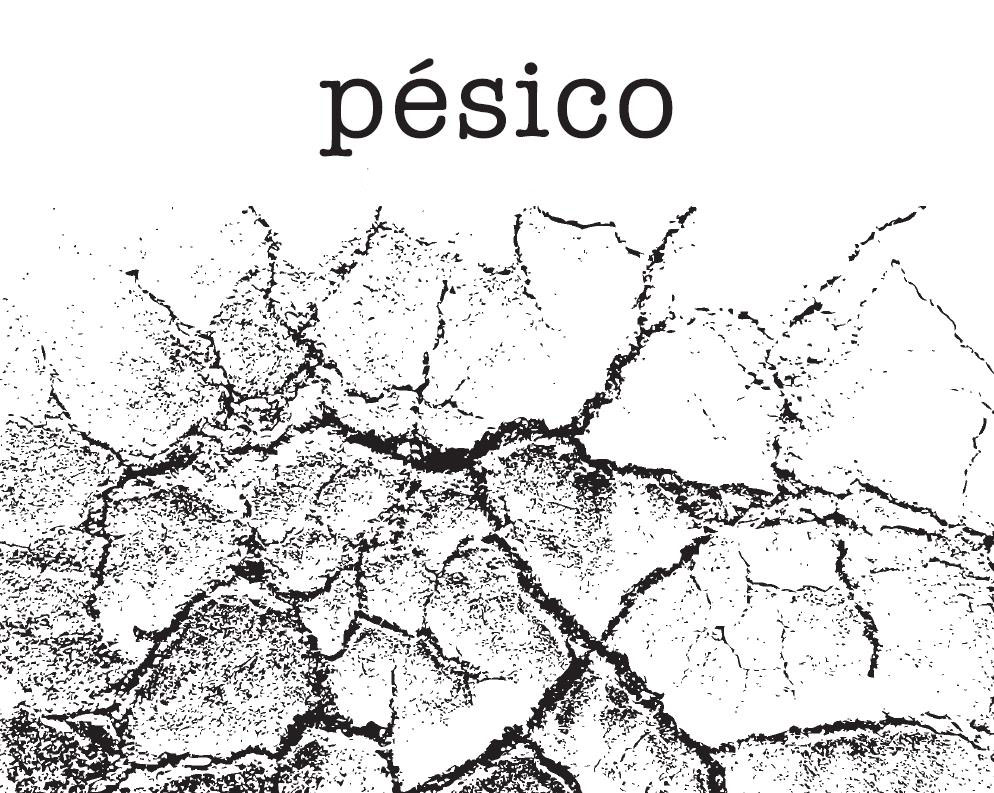