Organic with some Biodynamics

Selected from parcels within 38ha of estate vineyards + farmland 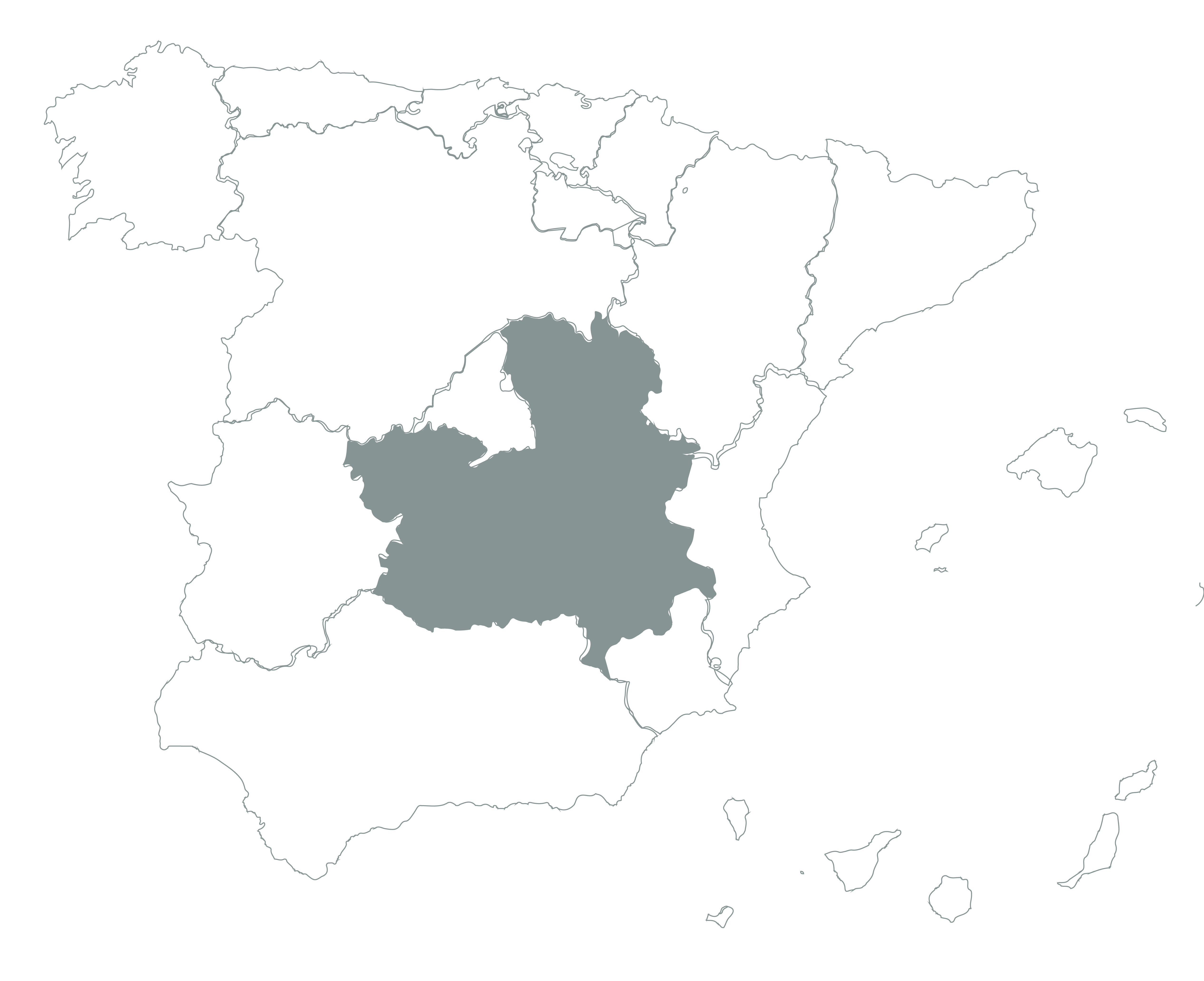 We could not be more excited to have these wines in our portfolio in stock and ready to ship. We've known Julián pretty much since we started our company and have visited him on multiple occasions. Six years later, in 2019, his wines are finally here!

Julián is the godfather of Spanish orange wine. Actually, in his eyes it's just white wine. His family has been making it this way long before "everybody and their mother," as he puts it, started making orange wine. In fact, he has a problem with a lot of the orange wine being made in Spain as he feels most people are taking shortcuts. When you taste his wines, you'll understand what he means. We're talking a minimum of 3 months on the skins...

His region is one of the largest wine producing regions in Spain and is maybe known for the wrong reasons. The same could be said of the Airén grape used mostly for bulk and distilling but in Julian's hands it's nothing but compelling and nuanced. That said, his wines can be polarizing as his winemaking is super extreme as is his impeccable organic farming practice. Agriculture is his life with grapes being only one of the many crops he grows. Black garlic, peppers, onions, potatoes, saffron....if La Mancha has it, he grows it.

Julián is the godfather of Spanish orange wine. His family has been making it this way long before "everybody and their mother," as he puts it, started making orange wine. 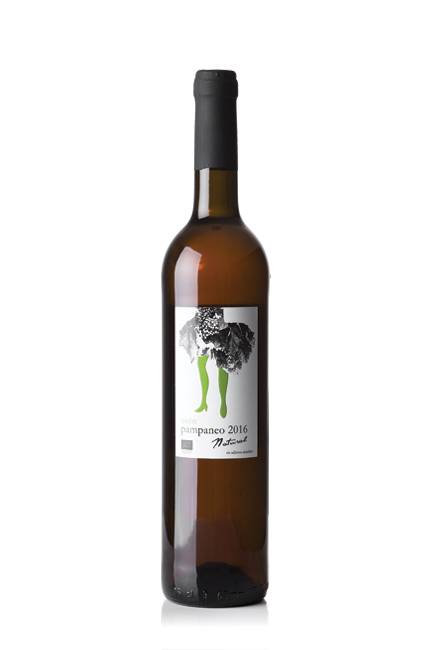 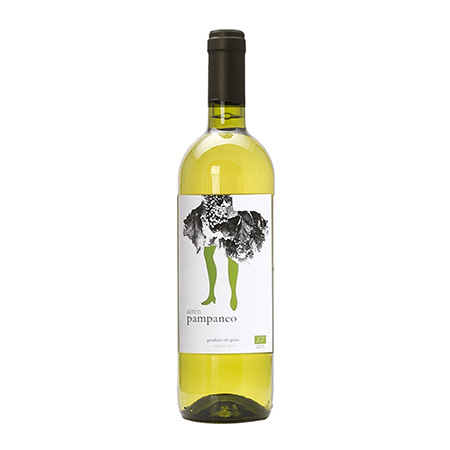 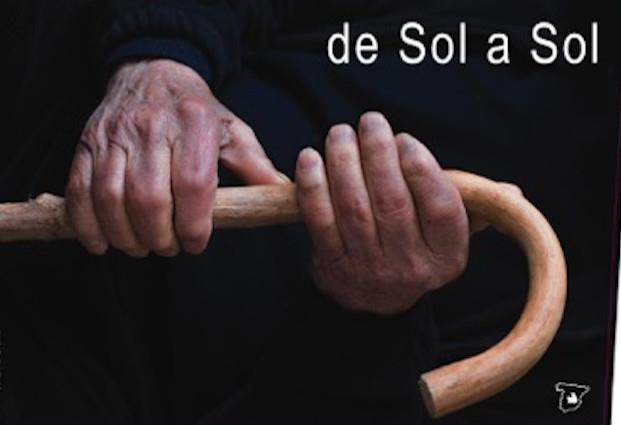 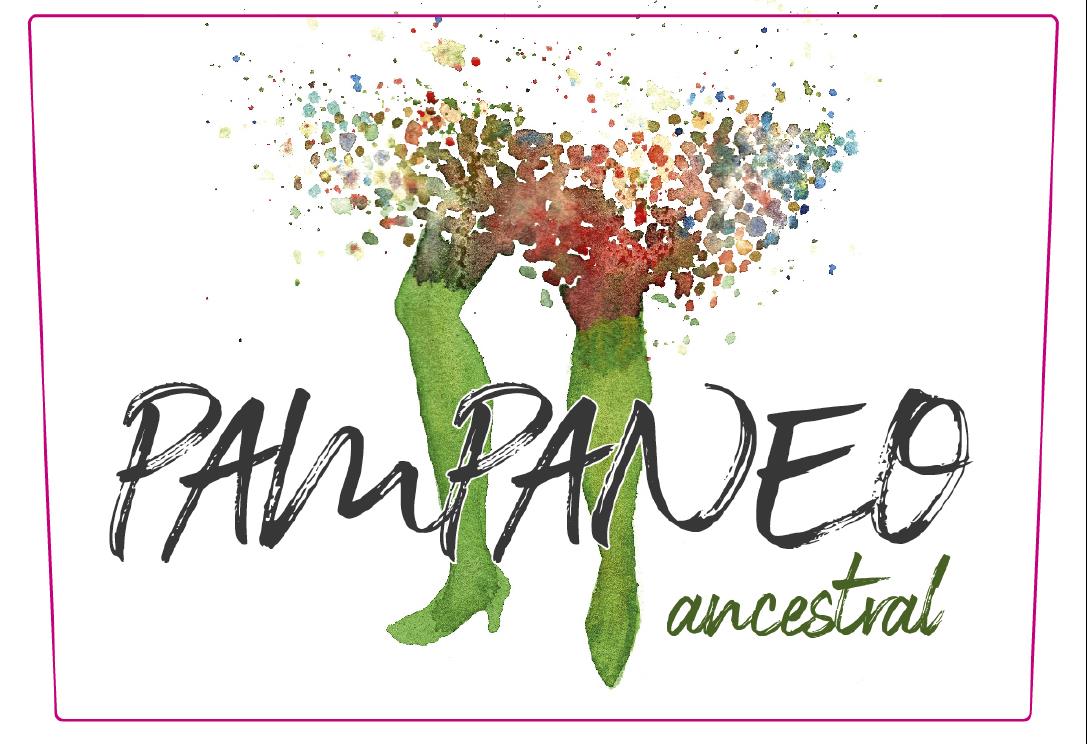 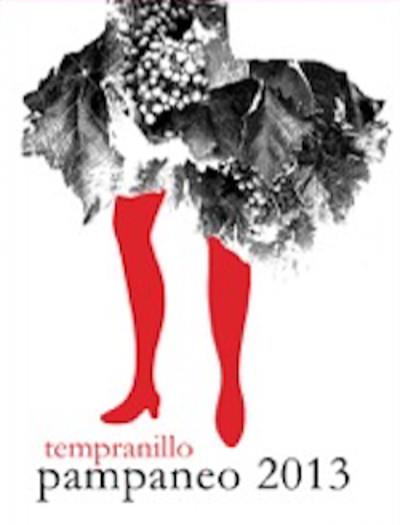