Various vineyards around Jerez and into Portugal

Raúl Moreno Yague, a native of Sevilla by birth, has spent his career in wine thus far gaining cutting-edge experience all around the world. Think of him as a multifaceted Renaissance man: Winemaking in Australia, Spain, and Portugal. For a time in 2014, he was also assistant winemaker at Domaine Dujac in Burgundy. Cooking in Marco Pierre White's Mirabelle kitchen, and a stage at Thomas Keller's Bouchon at the Venetian Hotel in Las Vegas before opening his own restaurant with a partner. He has obtained a Masters in Viticulture and gone on to teach and lecture all around the world teaching. Even awarded the former "Sommelier Of The Year" (The Age Good Food, 2017). He also currently is the Captain of the Spanish National Blind Tasting Team (who even knew that existed?!) We assure you, his resumé is as dynamic as he is! Saying that he is committed to food and wine in every aspect is an understatement.

Through all of his work he gained expertise in organic farming, biodynamics and permaculture. His willingness to do things differently (whether that’s experimenting with flor, extended skin maceration, multi-region blends or the use of different amphora) helped him into launching his own projects in 2017 with Vinos Oceanicos. Raúl was attracted to the wines and older vines of Sanlúcar de Barrameda, Puerto de Santa Maria, Jerez and Rota. His first releases were of stellar textural whites, orange wines and light, fresh reds that seem to defy the regional staples that typically focus on sherry making and often (in the past) lackluster table wines.

Raúl was persistent with local vineyard owners and has managed to eke out a collection of older vines that contribute to this project. Local white and red varieties are the mainstays. Grapes undergo various winemaking approaches that include skin fermentation, fermentation in locally-made amphora, maturation under flor yeast (like sherry and Jura wine) with a period of maturation in used Manzanilla and Amontillado barrels. The resulting wines are striking, different, and excellent. Both red and white (and orange) are zinging with minerality, textural and beautiful saline freshness. Wildly unique and singular expressions, we are excited to see what Raúl has up his sleeves and thirsty to try everything he shows us!

Wines made in Sherry country from old, organic vines, often in locally made amphora, with no additions at all – good on paper, better in the glass. 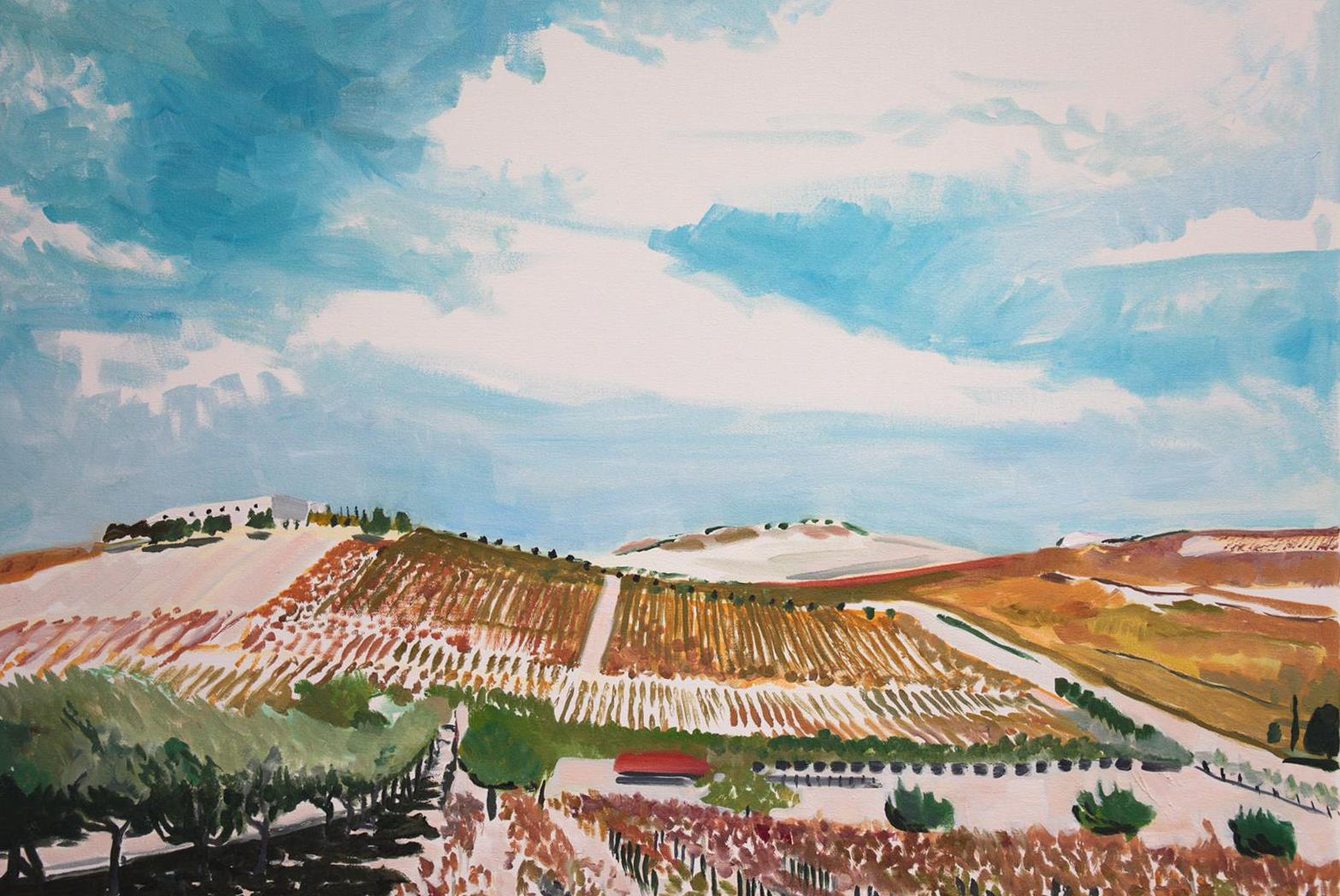 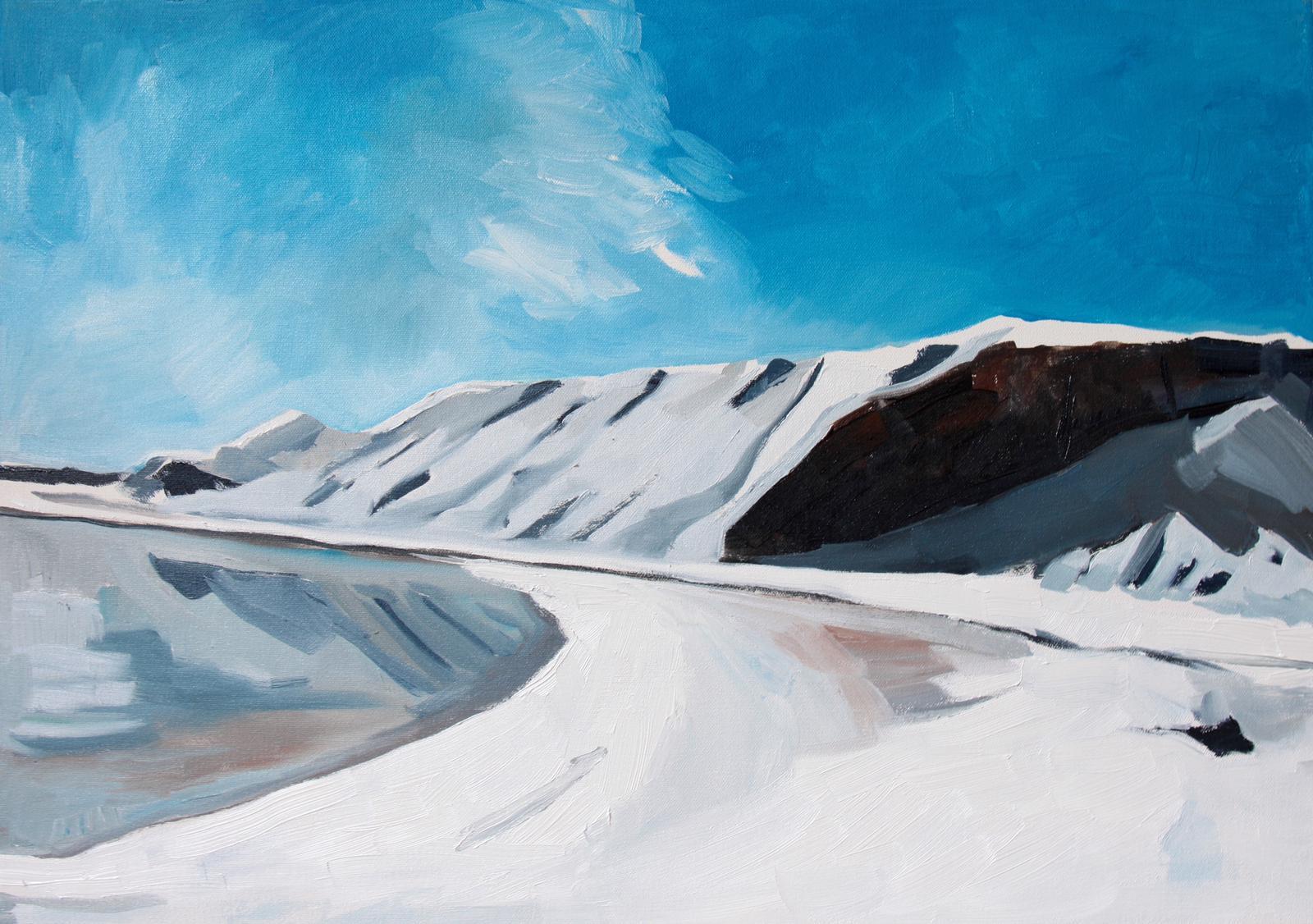 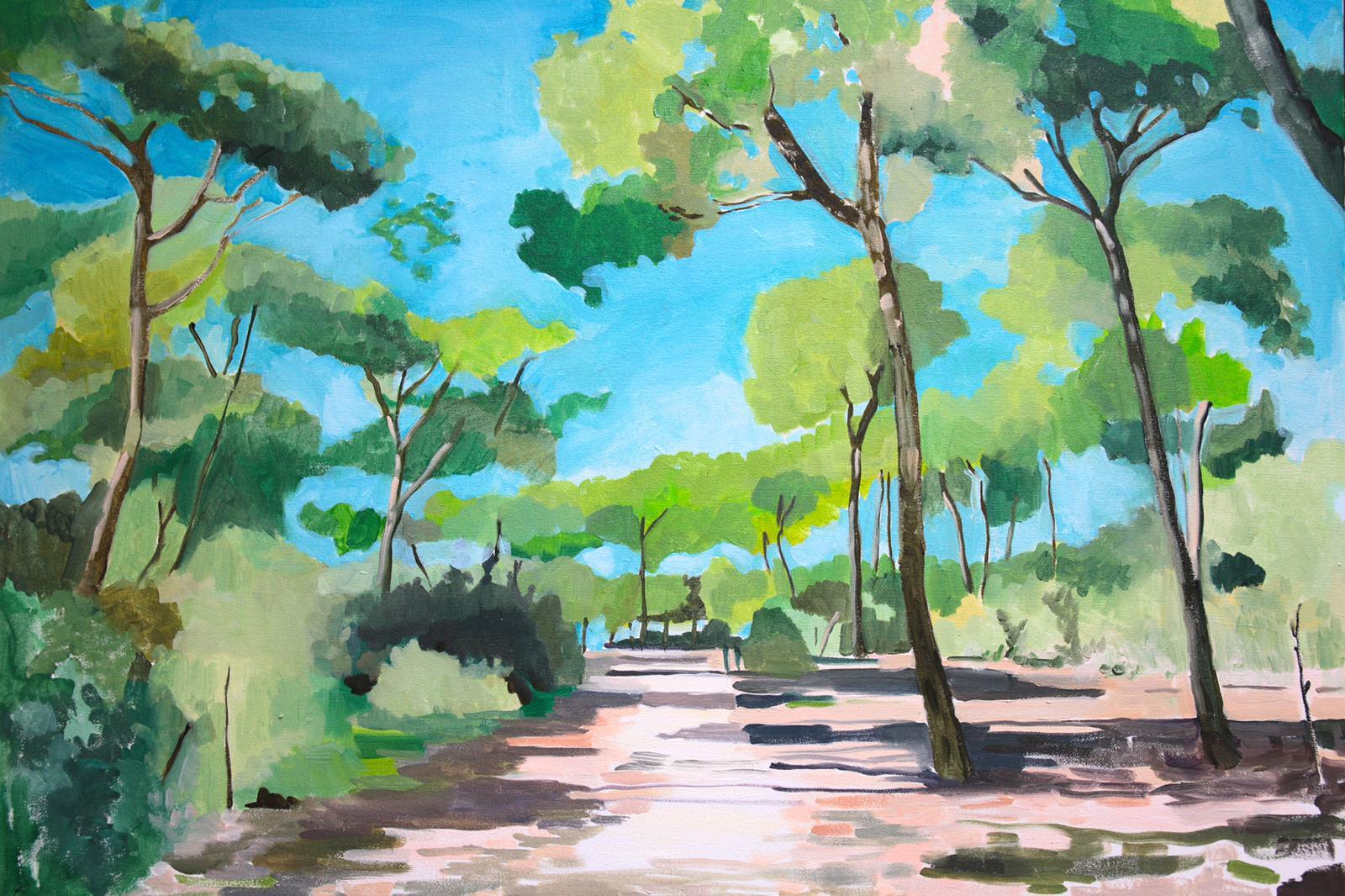