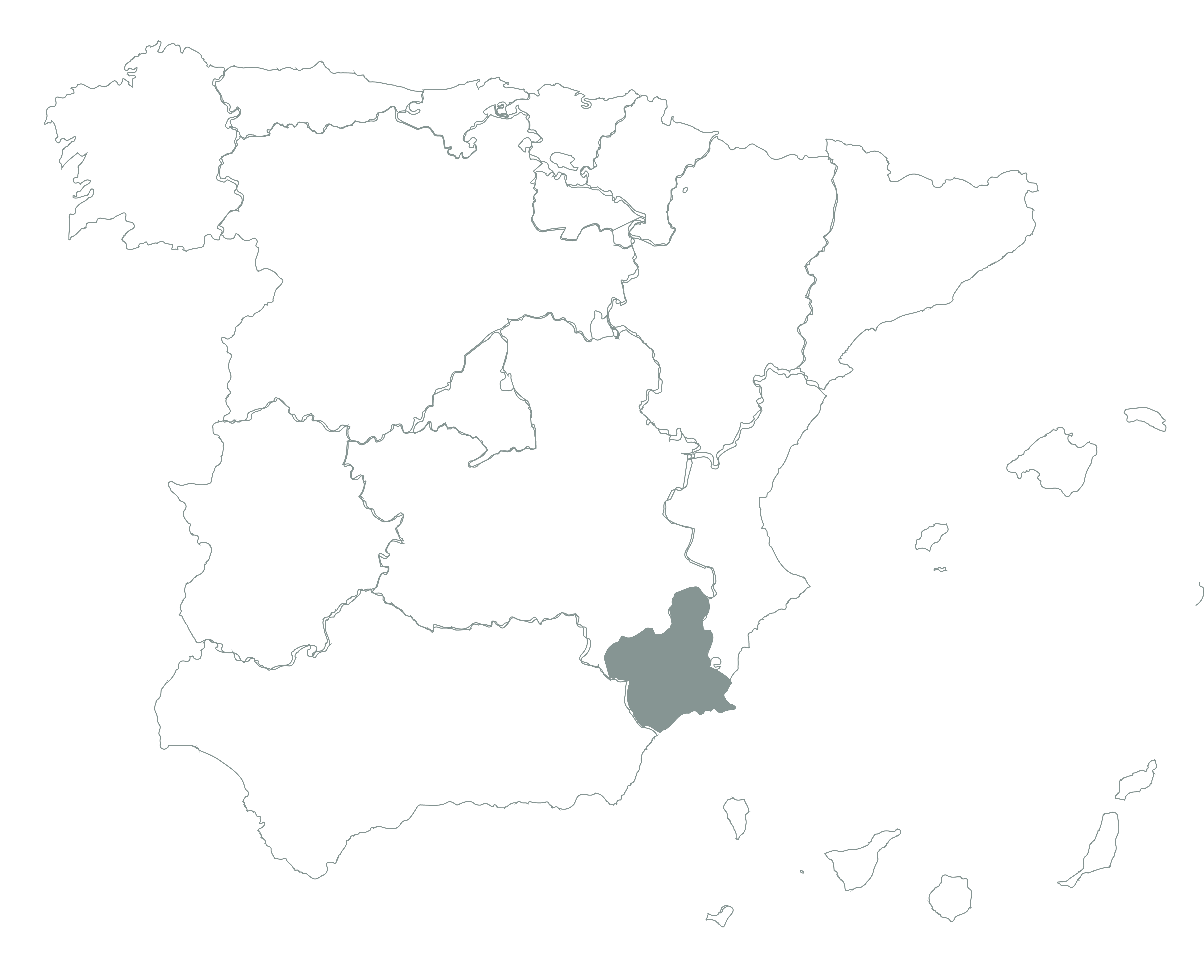 At the age of 26 Juan Pascual took over his father-in-law's 30 hectare farm which had a diverse combination of olives, almonds, peaches, apricots, and figs. The soils are a mixture of sand and clay, very rocky, low in organic matter with a high level of limestone. Bullas is a fairly harsh climate and while many other producers resort to irrigation to grow crops, Juan never has. Eventually as the decades went on they planted about 7 hectares to vine. Working with the main indigenous grapes Monastrell and Forcallat, they also have some rare indigenous grape named Cejin.

Viña Enebro as we know it today began producing wine organically in 2004, with the focus being to make different and unique wines in a region that had turned more industrial in the late 1990s. As some time went on being organic simply wasn't enough and the transition to natural-only started in 2008. The focus was first with young and aged red wines, then rosé, white, sparkling, reservas, and endless elaborations, but the most important thing was to respect the land and the grape without sulfur, without clarifiers, without acidifiers, without selected yeasts, etc. The goal was clear, just grapes and nothing more, which is true now to this day.

Juan and his wife still farm the same land and are two of the sweetest people you will ever meet. It is with great joy that we bring these historically important regional wines back into the market in NYC and beyond once again. 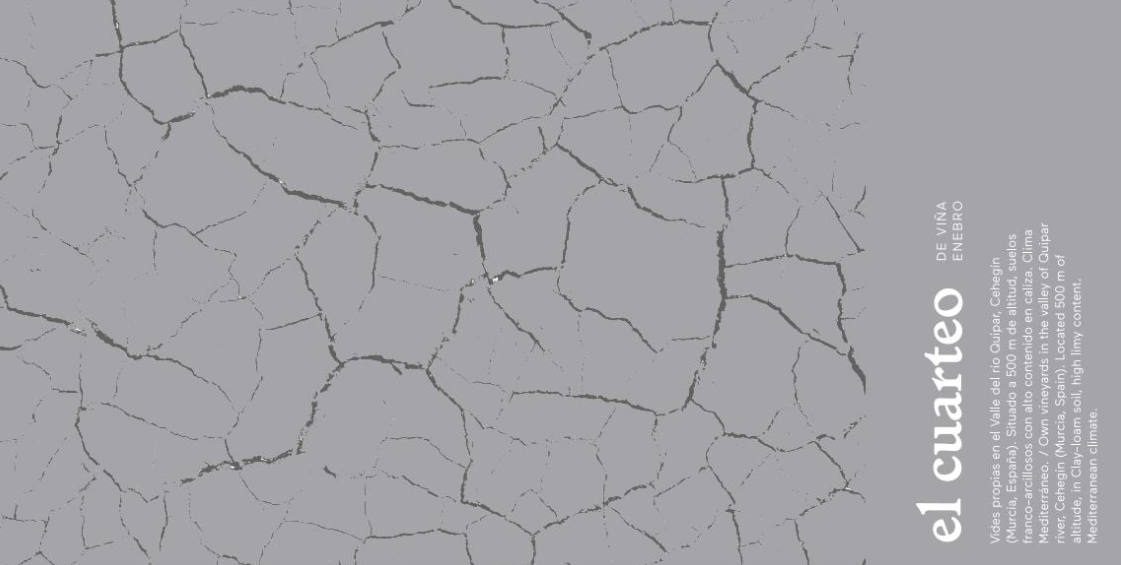 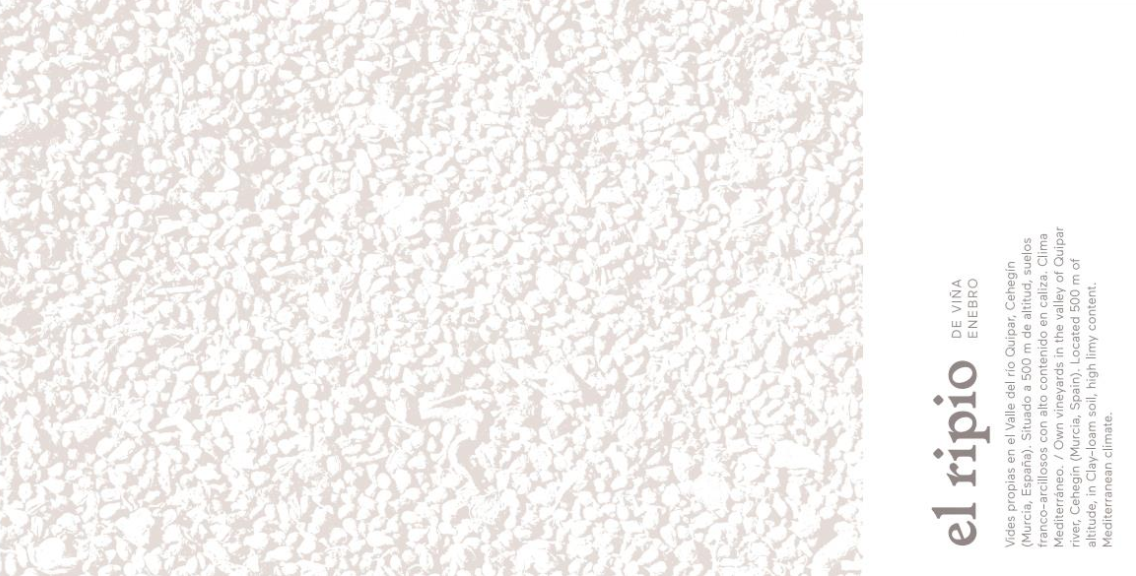 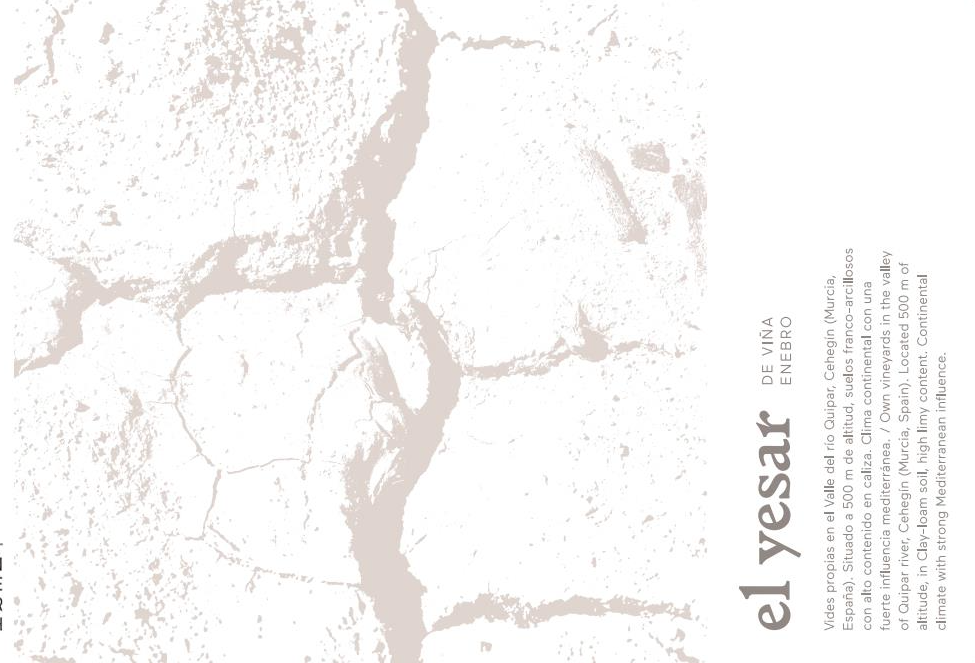 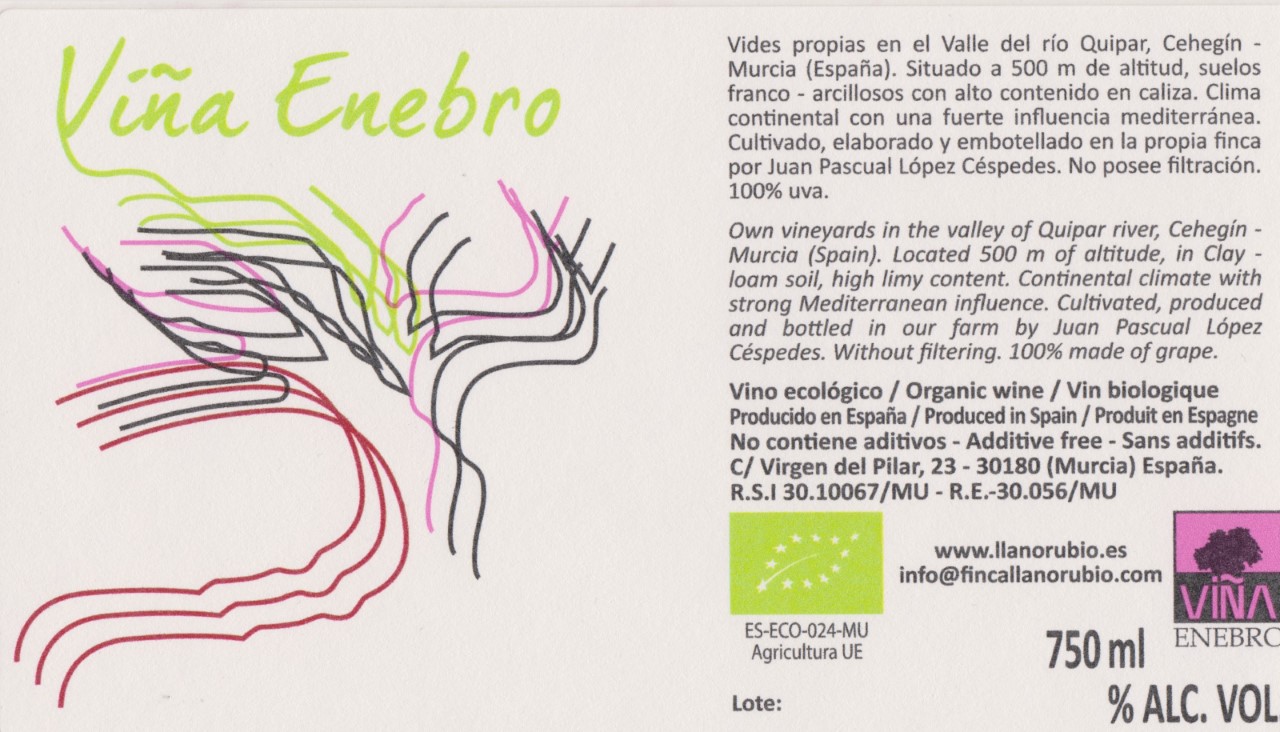 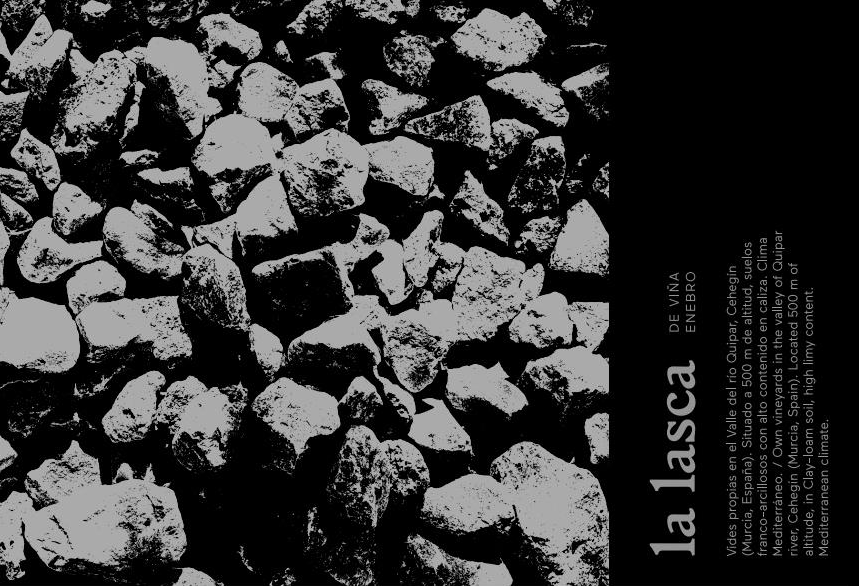