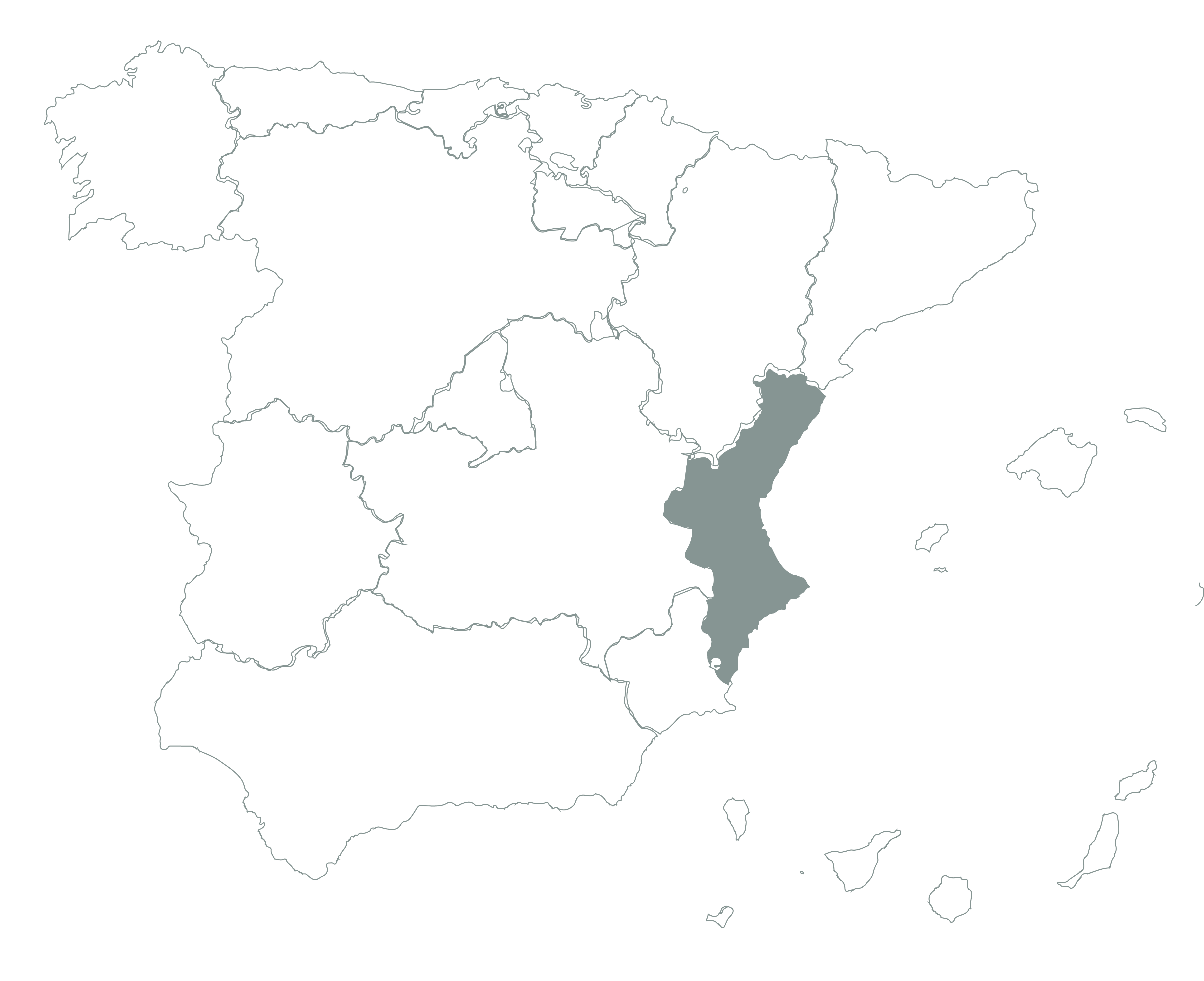 With a name like Les Coves de Vinromà, Roger’s town was once without a doubt a booming winemaking region. According to him, currently a high school history teacher (just sayin’), all of the vines were ripped up during the 70’s and the agricultural ways of old were lost. Fortunately enough for us, there’s people like him recovering the winemaking tradition and along with it a bunch of local grape varieties like Tardana and Embolicaire (Trepat).

He works with old vines of Monastrell and Macabeu but most of his production comes from about 3 hectares of vines he planted in 2009 making 2014 his first vintage. The soils in the region are composed mostly of clay loam and in certain areas there’s a calcareous rock layer called tapaz giving all of his wines chalky texture and minerality. All of his vineyards are farmed organically and treated with biodynamic preparations following the lunar calendar.

We first met and tasted with Roger at H2O Vegetal in summer 2015 so you can imagine what kind of wines he’s making if he was there. Nothing added, nothing taken away. His total production during the 2014 vintage was around 2000 bottles. We got one pallet between 4 wines for the whole country. Just enough for all of us to get a taste of these delicious wines.

...there’s people like him recovering the winemaking tradition and along with it a bunch of local grape varieties like Tardana and Embolicaire (Trepat). 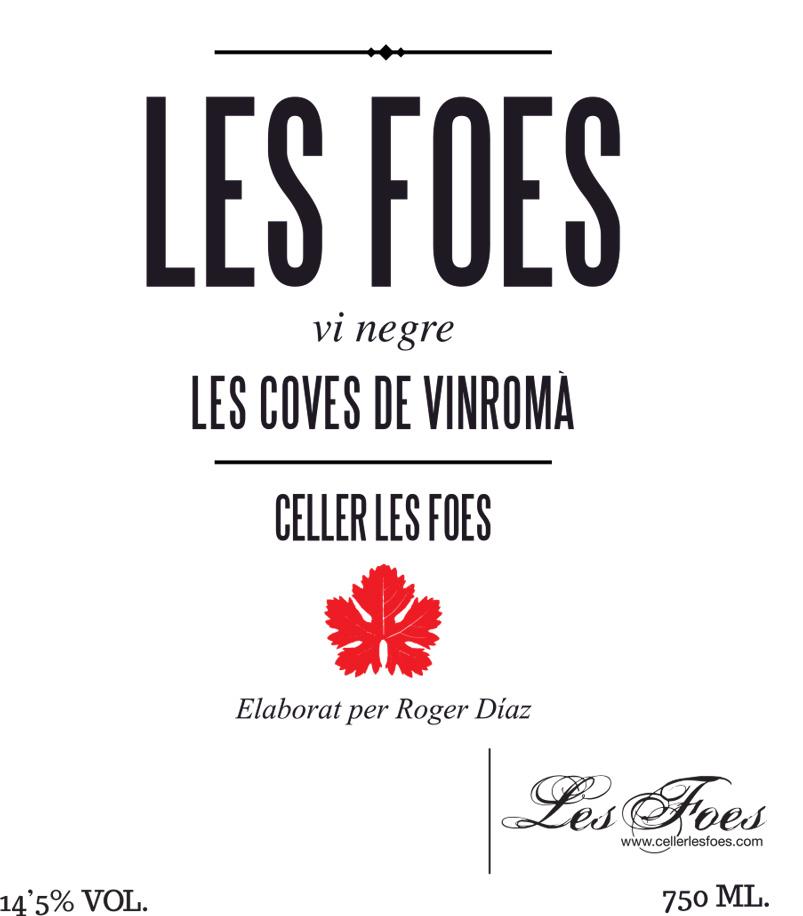 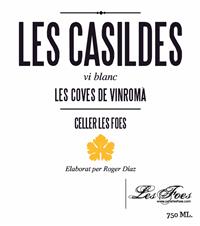 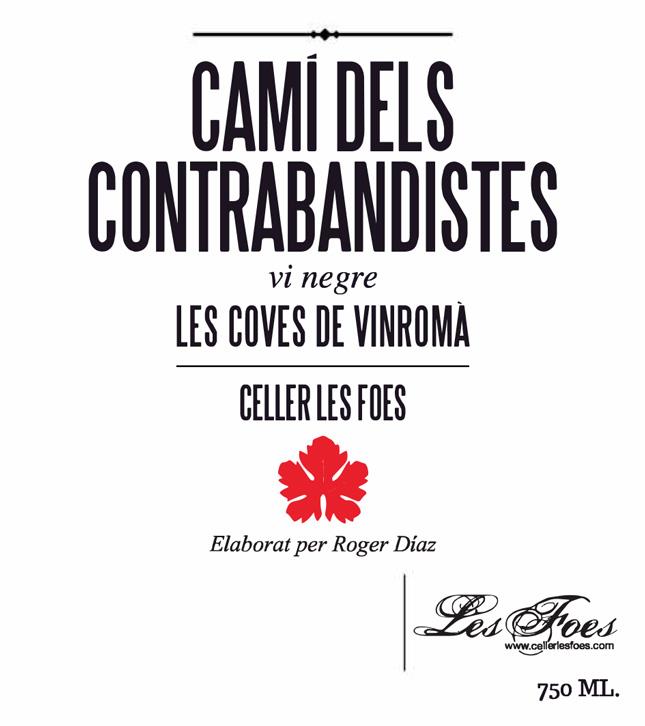 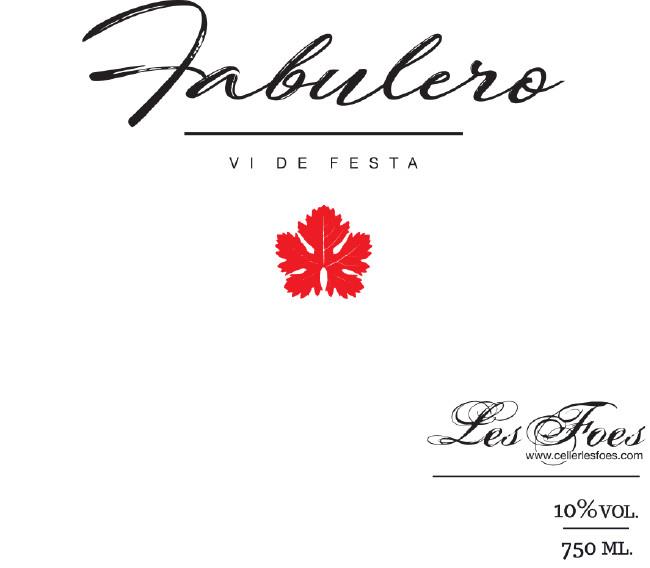 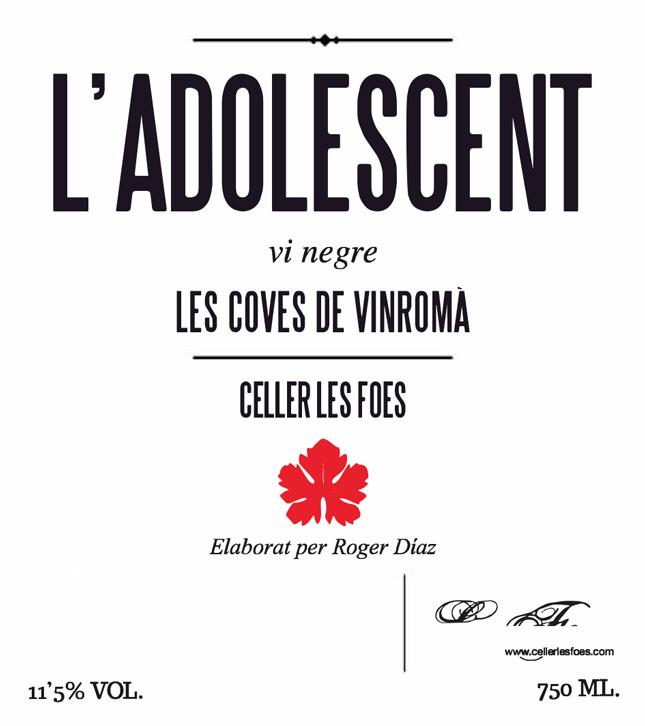 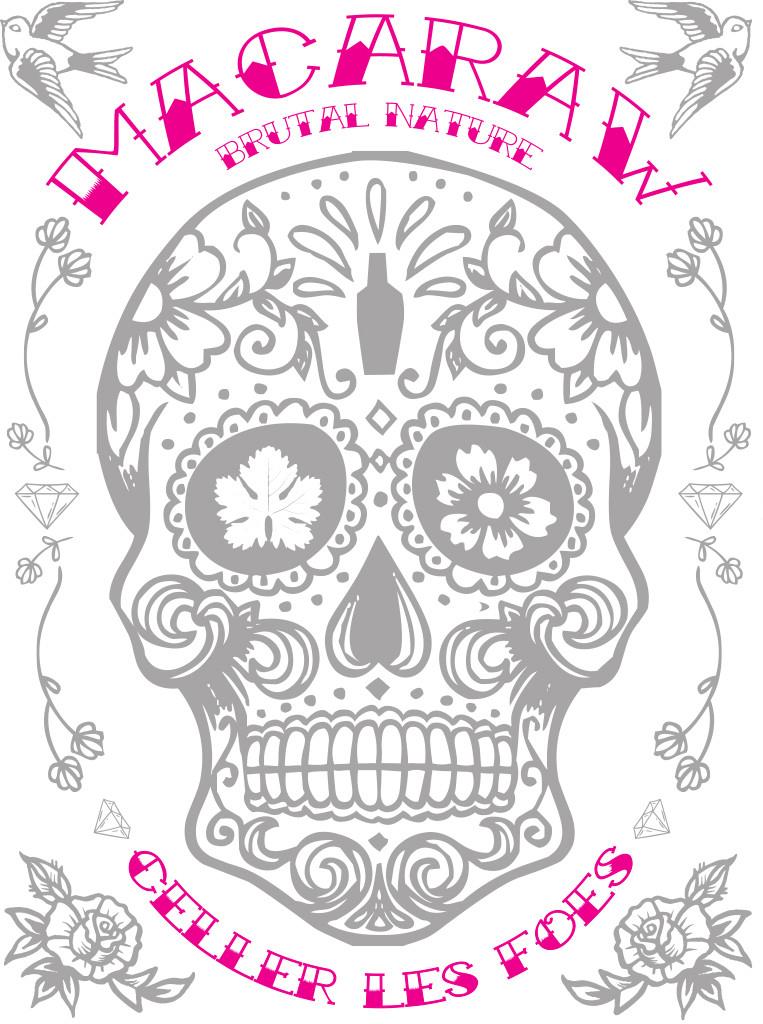 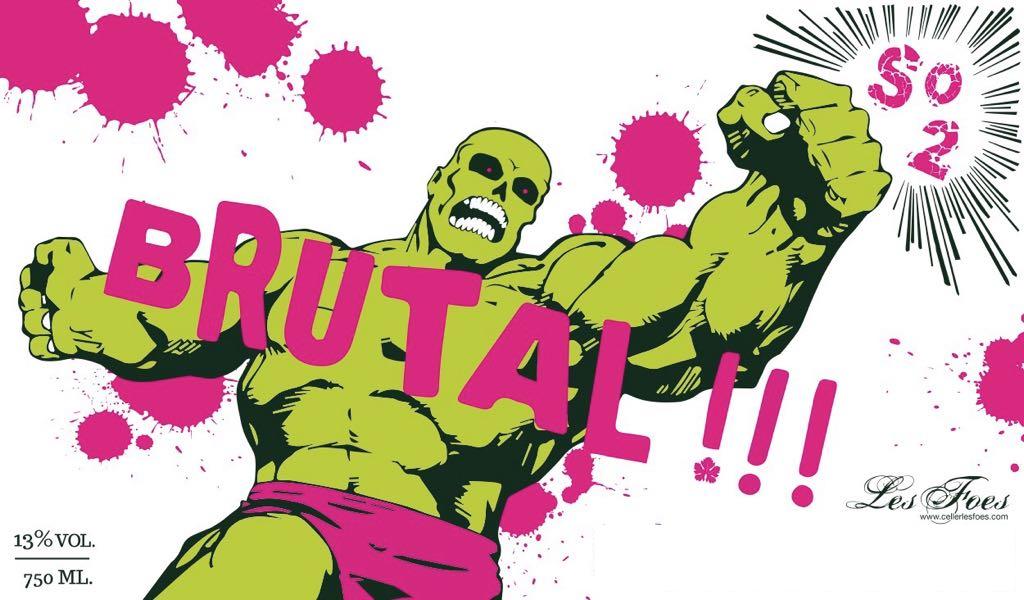 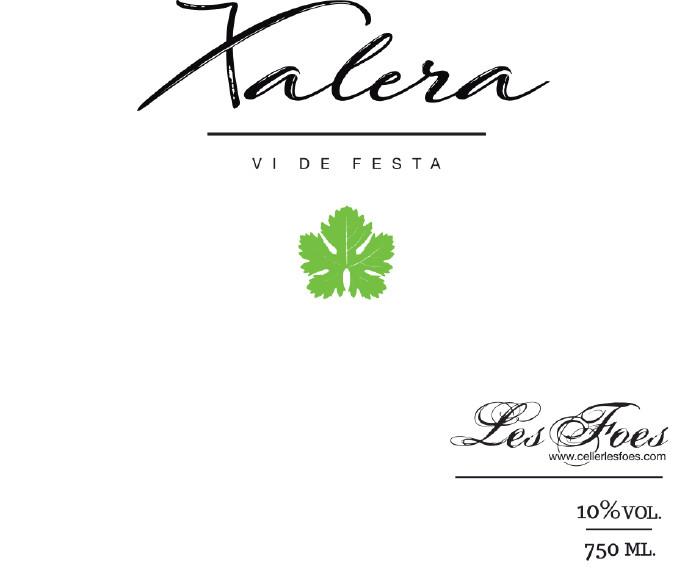