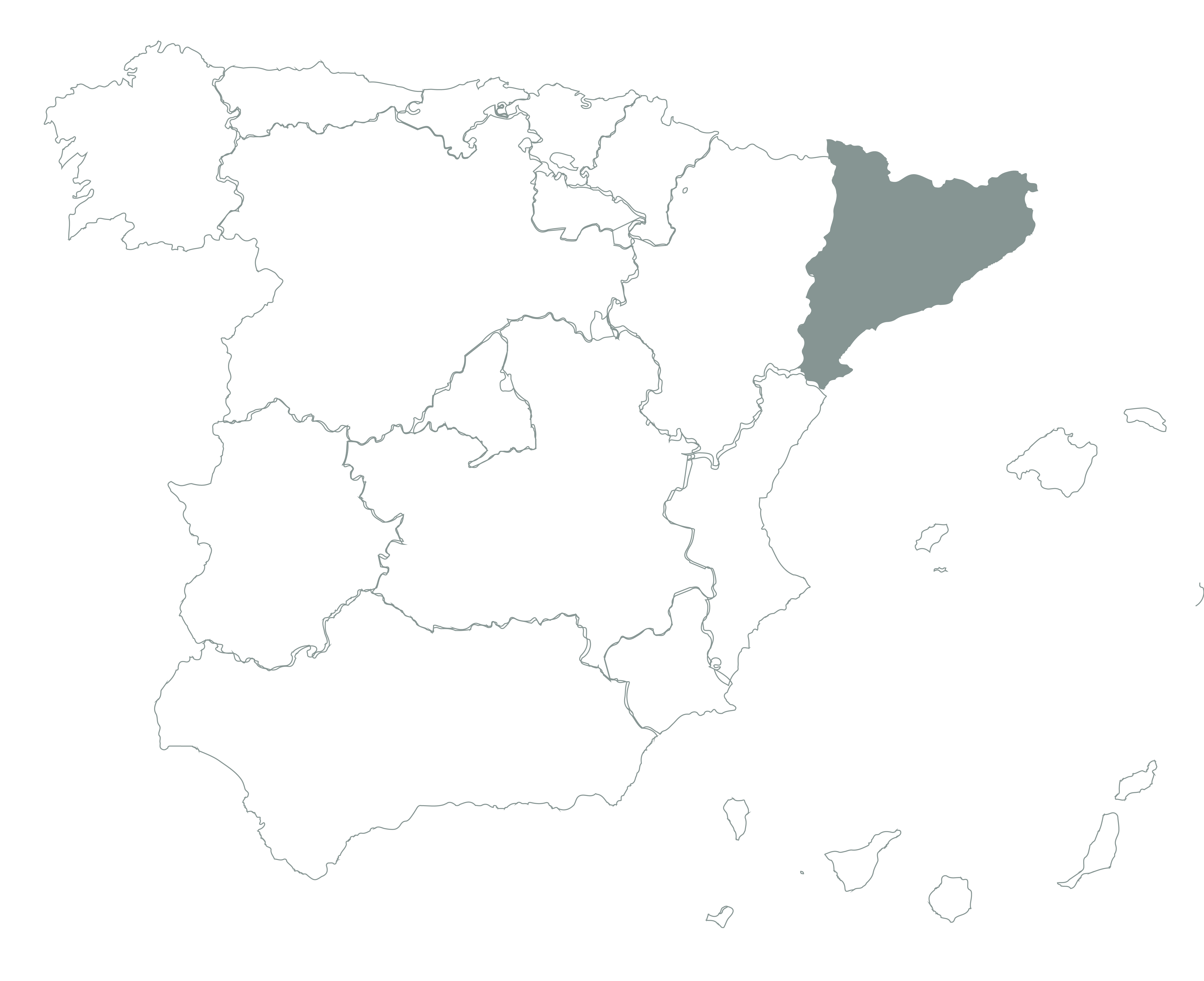 No stranger to the NY market, we couldn’t be happier to work with these wines. Manel, A.K.A the bubble man, is making some of the most exciting sparkling wines we’ve ever tasted. Not just from Spain but from anywhere in the world. No joke. After years of making the wines for Bodegas Nadal, he left his comfortable position there and returned home to recover his family’s domaine and continue the work of generations past.

Founded in the 14th century, the farmhouse of Can Ramon was always tied to the world of wine through commerce with Southern France and the American colonies. But during the 19th and 20th centuries, with the scourge of phylloxera, industrialization and the Spanish Civil War, the property went into decline. In 2001, Manel and his brother Joan began this ambitious project to recover the brilliance that the estate once enjoyed. Located in the Garraf Mountains and along the Mediterranean Sea in Sant Pere de Ribes, the property sits on a calcareous mass, with shallow soils containing marine fossils. This terruño of soil and proximity to the sea lends a unique character with great aging potential and minerality to the wines.

Farming without the use of pesticides or herbicides and following the moon’s cycles for planting, pruning, harvesting and bottling, their winemaking took a huge turn when Manel’s wife was diagnosed with stomach cancer. She could no longer drink the wines he made until he stopped using sulfur in any of his cuvées.  All wines fermented with native yeasts for primary and secondary fermentation in bottle and for the tirage on the sparkling they’re using rosemary honey from their own bees.

Manel, A.K.A the bubble man, is making some of the most exciting sparkling wines we’ve ever tasted. Not just from Spain but from anywhere in the world. 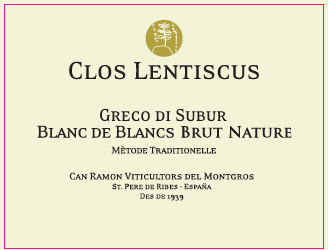 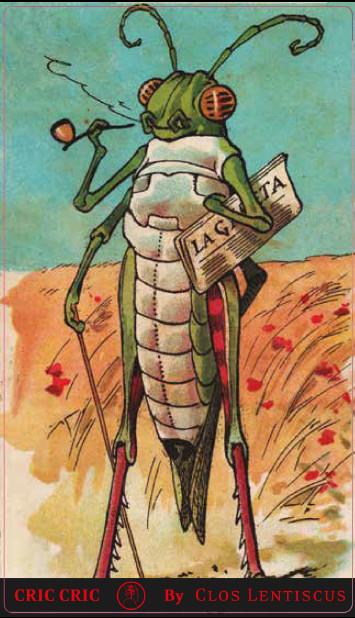 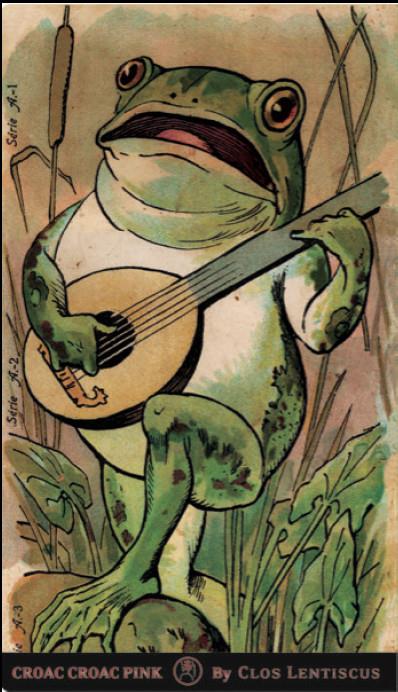 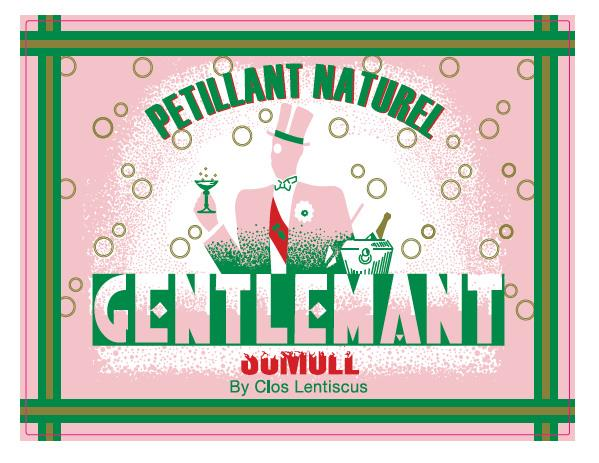 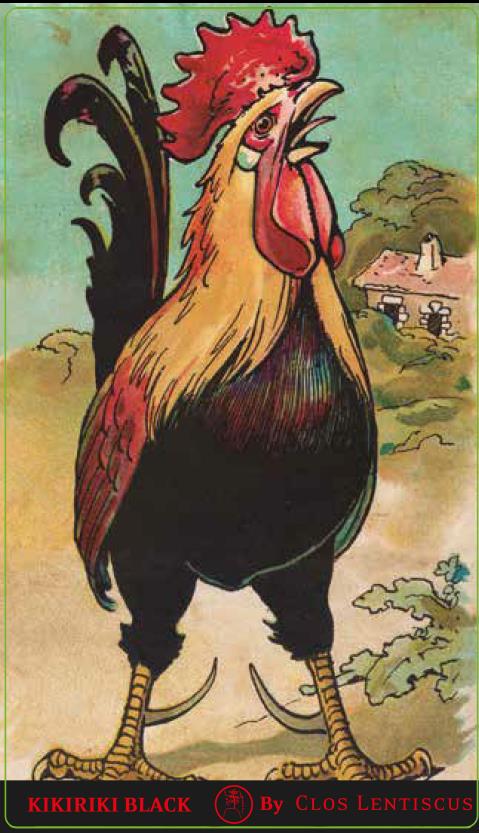 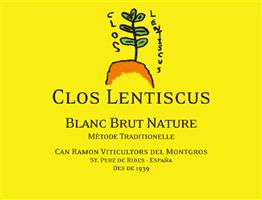 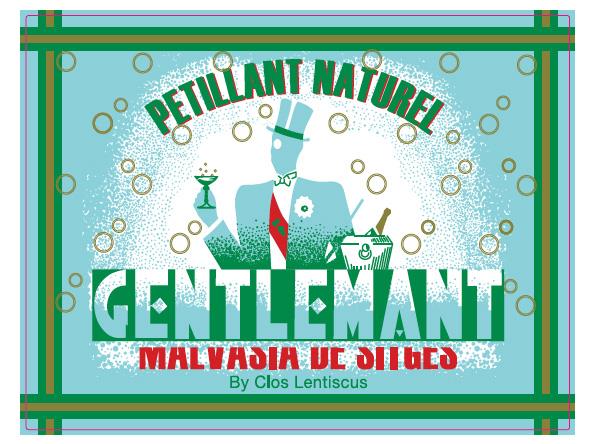 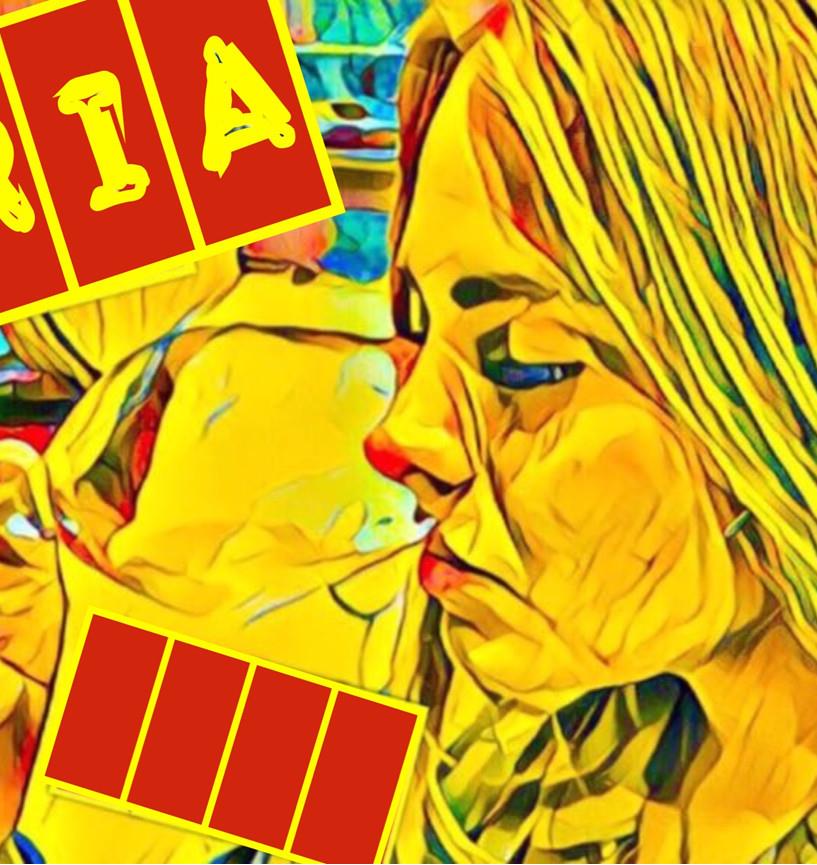 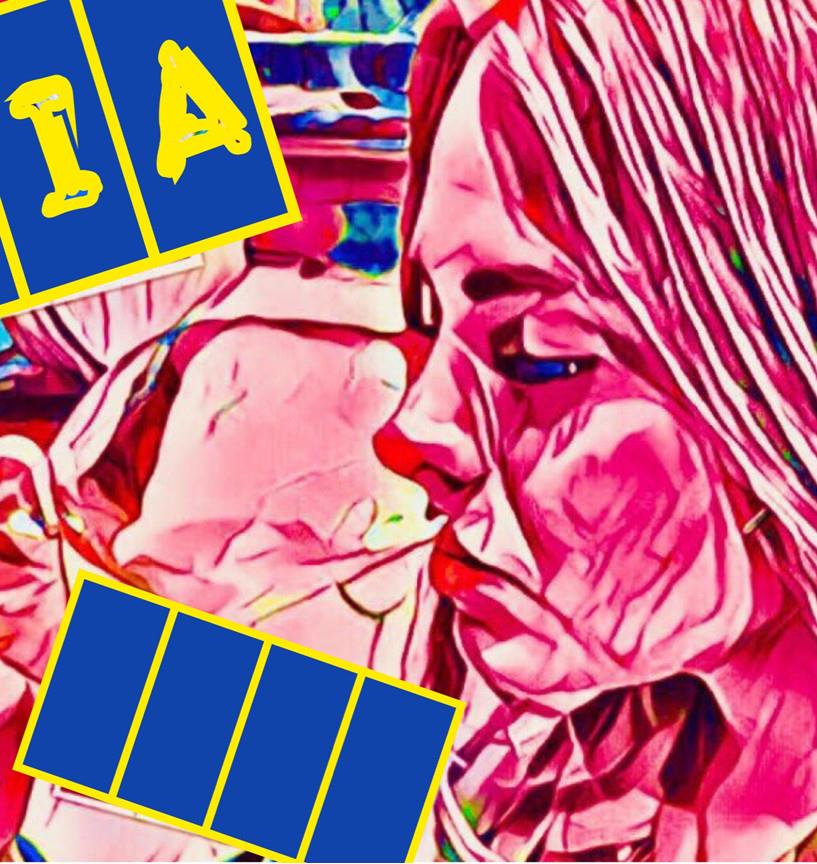 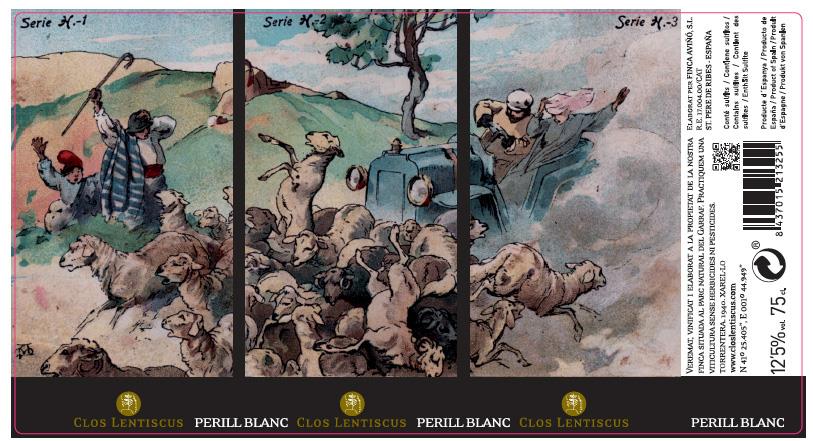 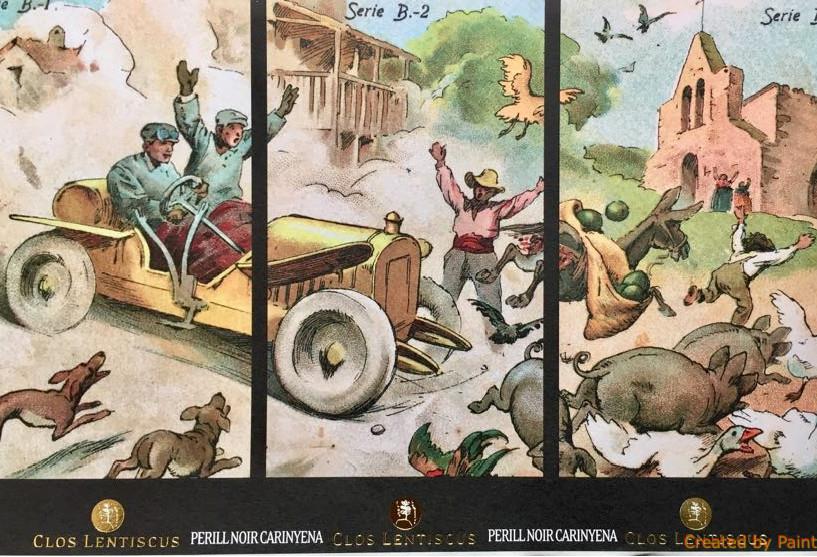 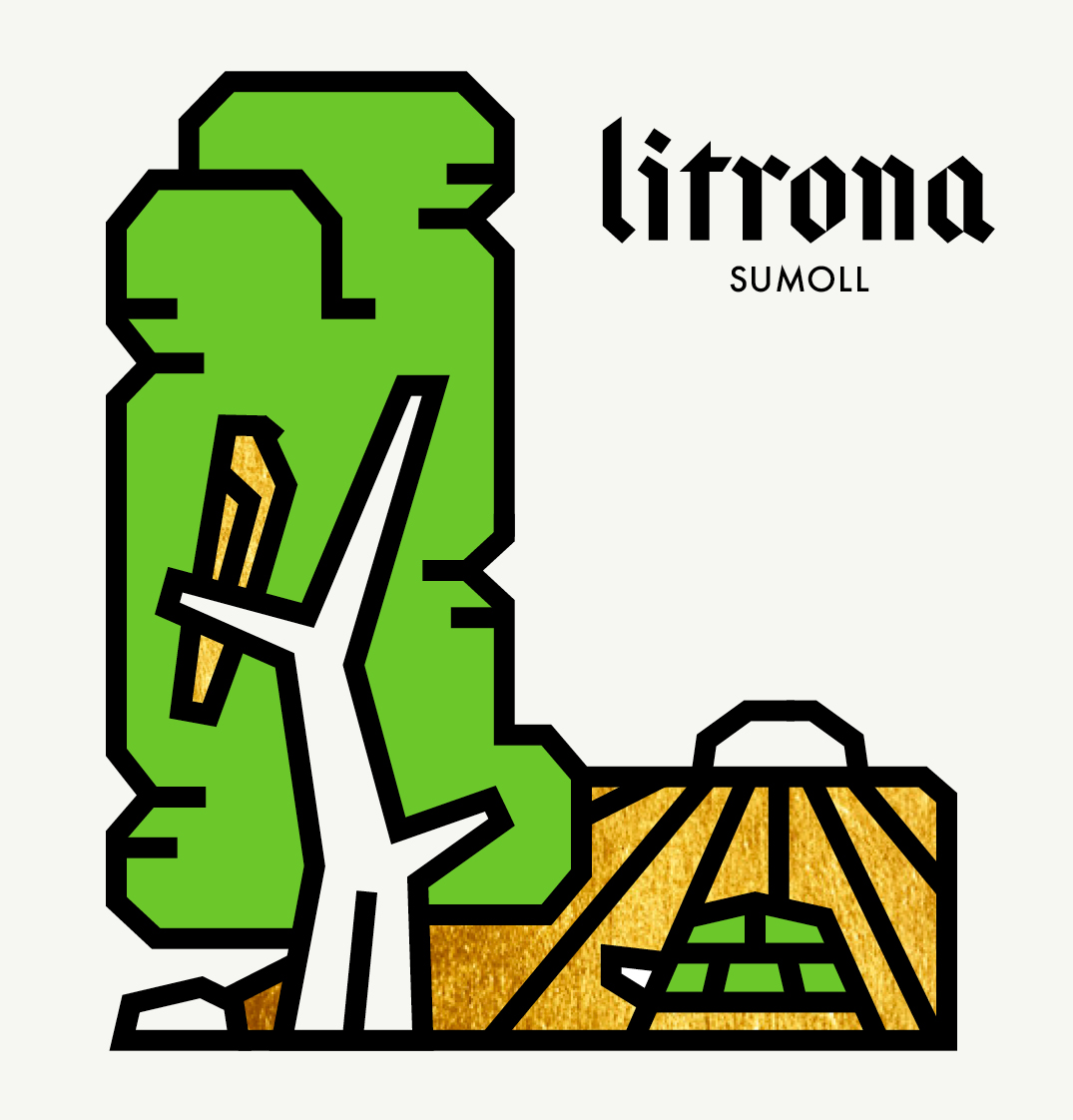 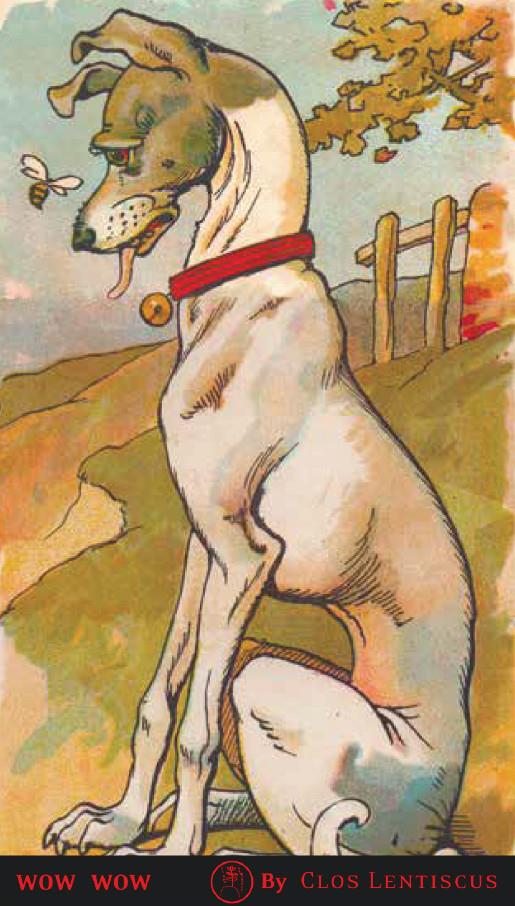 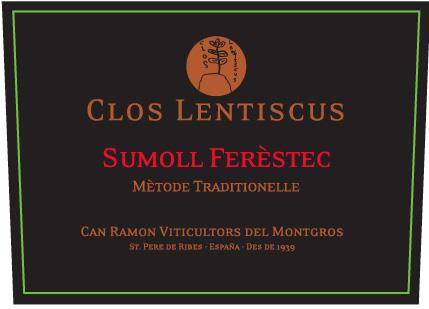 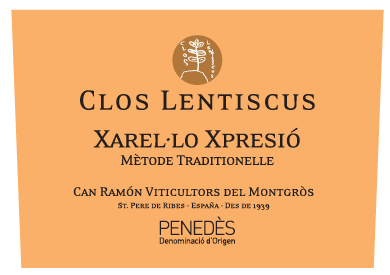 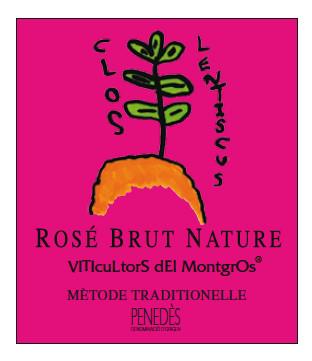 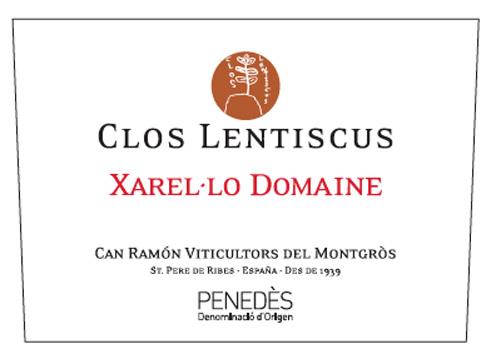 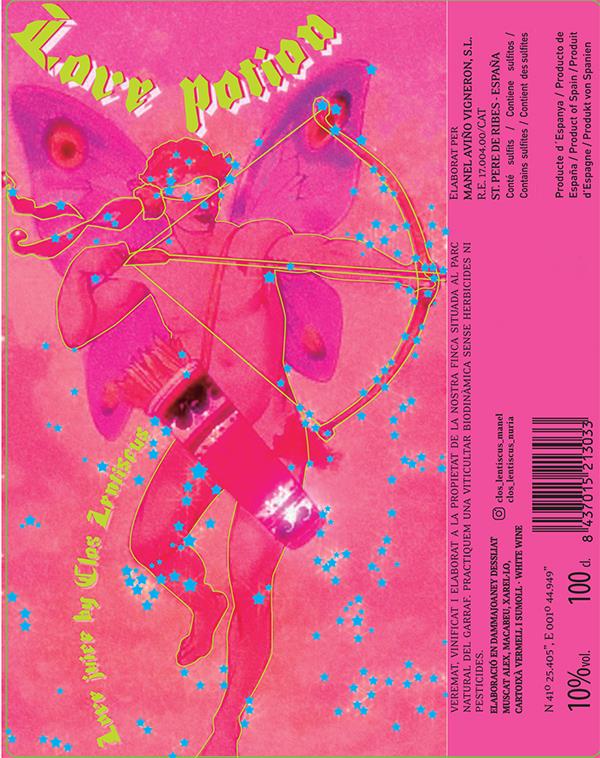 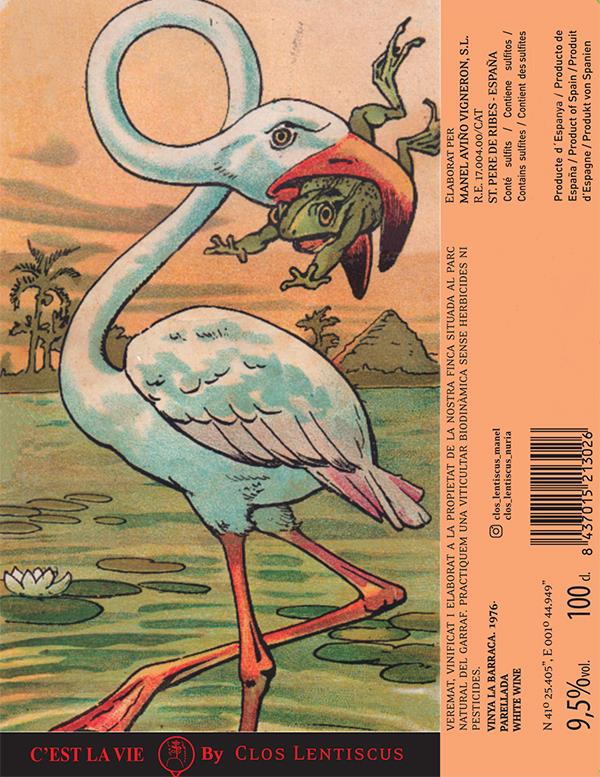 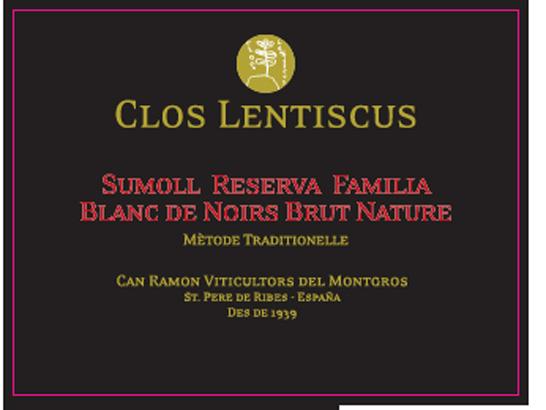